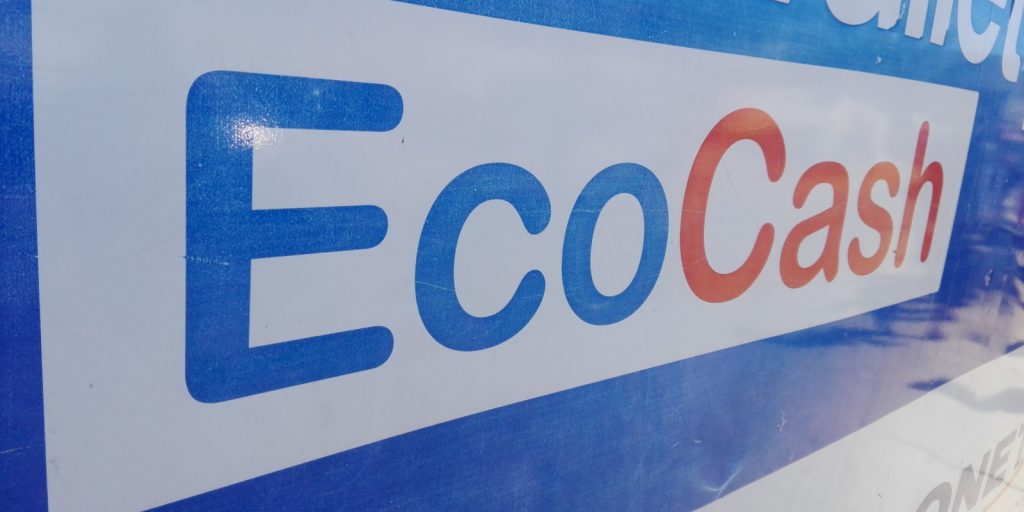 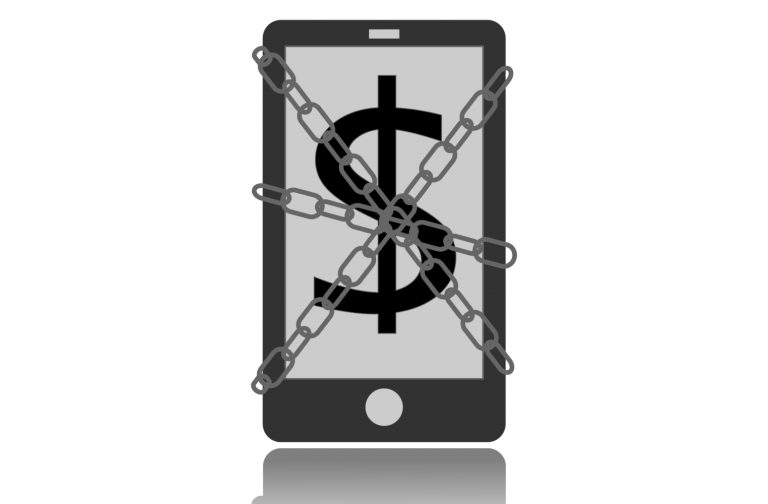 Zimbabwe is once again showing the need to take away from politicians the power to control normal people’s money. The government there is now trying to cope with the results of mismanaging the economy by preventing citizens from using their fiat currency as they see fit.

The Reserve Bank of Zimbabwe (RBZ) has issued a directive earlier this week ordering all mobile money services to no longer pay out fiat cash to their clients in the country. This was done because, allegedly, some mobile money agents were engaging in “illegal activities” which include the buying and selling of currency at higher rates than the RBZ-approved exchange rates.

The cession of these services can have a severe effect on the economic activity in the country as so many people in Zimbabwe depend on them. The leading company in the market, Ecocash, is reported to have 6.7 million registered users. This is significant considering that there is only around 2 million bank account holders out of the 14 million citizens in the country.

“This platform handles 7 million transactions per day by approximately 2 million people,” the company stated in a filing Tuesday at the High Court of Zimbabwe. “Pulling down Ecocash could mean loss of life, loss of opportunities that could save livelihoods and financial loss running into hundreds of millions if not billions.”

The central bank’s directive claims that some economic agents are “abusing the cash-in, cash-out and cash-back facilities, thereby compromising the public interest objectives of national payment systems in the economy.” It stated that charging of commissions outside its approved framework “adversely affects the smooth operation of payment systems and have the negative effect of distorting pricing of goods and services.” The RBZ concluded that because of this, “all mobile payment system providers and merchants are hereby directed to discontinue cash-in and cash-out with immediate effect.”

The real underlying reason why the central bank of Zimbabwe felt it had to take this step is because people are not abiding by the official currency exchange rates it sets and it can’t control activities in the black market. By blocking popular mobile services it can better hide the real market value of its local fiat and the seemingly unstoppable inflation in the country. Last year, inflation in Zimbabwe was 42% and as of this June the inflation rate reached 175%. 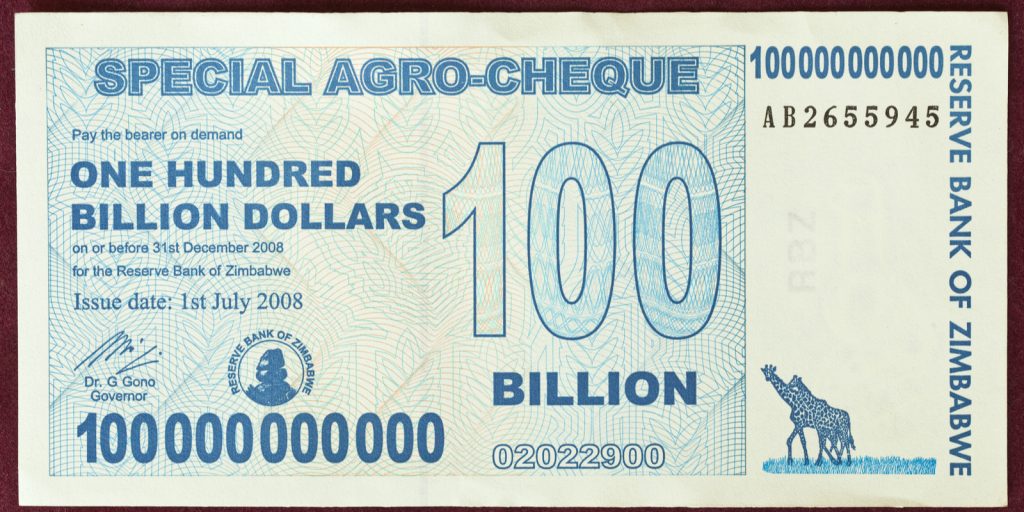 If you want to have access to a form of money that governments can’t block or destroy with inflation, you can acquire digital coins at buy.Bitcoin.com, including bitcoin cash (BCH) and other major cryptocurrencies. You can also anonymously trade your crypto assets on the noncustodial, peer-to-peer marketplace local.Bitcoin.com, using in-person fiat cash exchanges, mobile transactions or any other payment method.

What do you think about Zimbabwe banning mobile money services from paying out fiat cash? Share your thoughts in the comments section below.