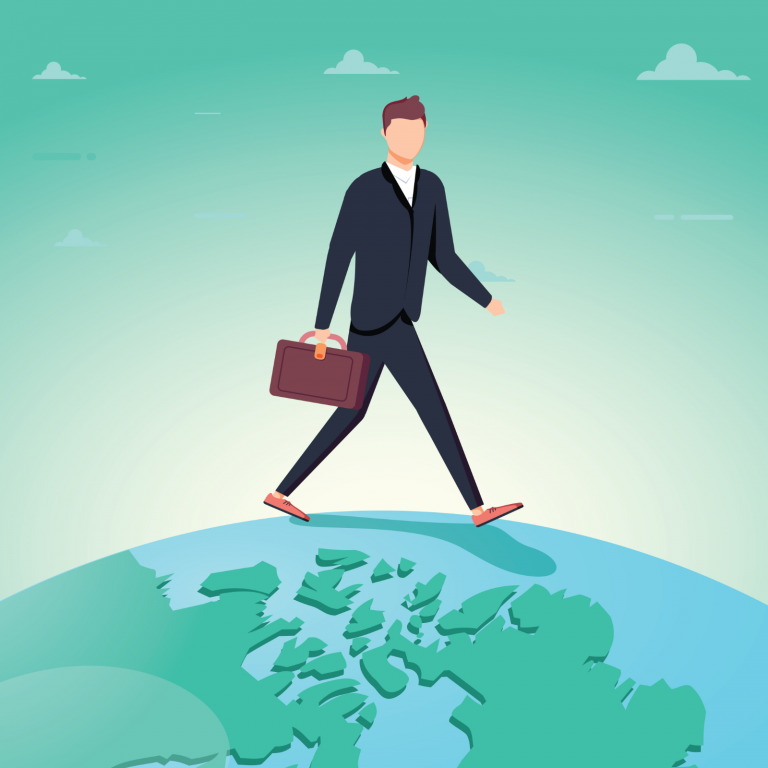 Zebpay is reportedly expanding its global presence after suspending cryptocurrency trading operations in India due to the banking ban imposed by the country’s central bank. According to information on its website, an entity has been set up to operate the Zebpay exchange in Malta to serve 20 countries.

Cryptocurrency service provider Zebpay has posted information on its website regarding its overseas operations but has yet to make any announcements about them.

Indiabits, a community of blockchain enthusiasts, tweeted on Friday about Zebpay’s two overseas entities: one in Singapore and one in Malta. “Zebpay is going global,” the group wrote, adding that “Zebpay will provide cryptocurrency exchange and OTC services to 20 countries in Europe.”

On its website, under Terms of Use, Zebpay described a Malta-registered entity called Awlencan Innovations Malta Ltd. This company was established on Sept. 17. Zebpay wrote: 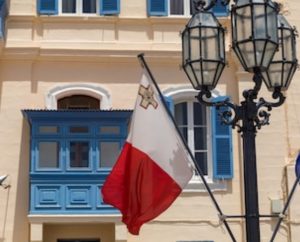 For know-your-customer (KYC) purposes, Zebpay explained that each client can only have one account. “Multiple accounts with same KYC documentation is not eligible for registration of additional accounts,” the firm added, noting:

Zebpay provides the platform to match the orders, and prices are therefore set by the market-forces of supply and demand.

Zebpay was one of India’s largest cryptocurrency exchanges. However, its exchange activities in India were shut down at the end of September due to the cryptocurrency banking ban imposed by the Reserve Bank of India (RBI). The ban went into effect in July and a number of petitions have been filed against it. The country’s supreme court has been trying to hear them but the case keeps being postponed.

On its Global Legal page, under Terms of Use, Zebpay wrote, “Zebpay shall mean and include … Awlencan Innovations Pte. Ltd. incorporated in Singapore.”

Awlencan Innovations Pte. Ltd. is a Singapore-based blockchain technology company established in May, soon after the RBI issued its circular in April which banned financial institutions under its control from providing services to crypto businesses.

In addition, Awlencan Innovations India Ltd. was registered on Sept. 28, the day Zebpay suspended its exchange activities. According to reports, there are 3 directors listed for this company. One is Kailash Atmaram Singhal who is also listed as a director of Zeb It Service Ltd., which operated the Zebpay exchange in India.

What do you think of Zebpay setting up operations overseas after shutting down exchange activities in India? Let us know in the comments section below.

Images courtesy of Shutterstock and Zebpay.