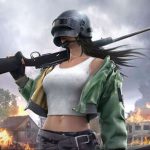 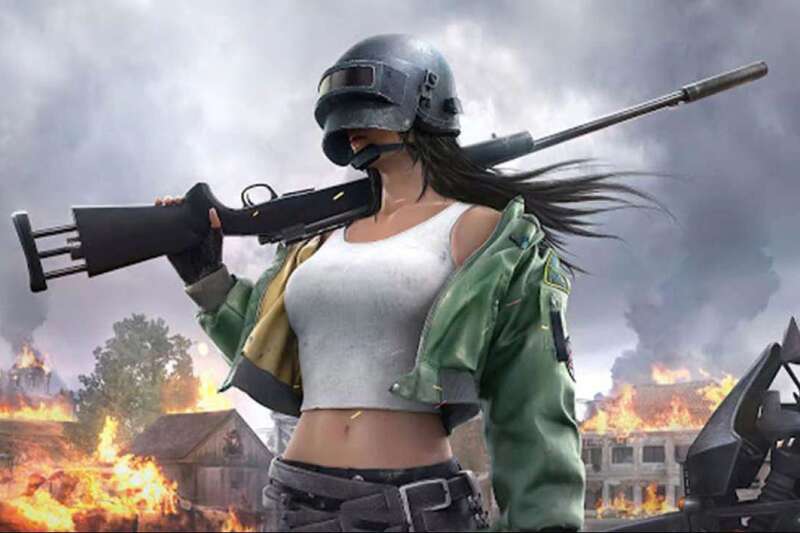 Krafton and Tencent Games announced that the United Kingdom will have its first PUBG Mobile National Championship (PMNC) in the region, featuring a £22K GBP ($ 30K USD) total prize money and 16 UK teams competing June 4 – Aug. 8. In addition, the competition will be title-sponsored by Chinese smartphone brand Xiaomi.

According to PUBG Mobile website, the winner of PMNC UK 2021 will also qualify for the  2021 PUBG Mobile Pro League (PMPL) Western Europe, which will take place this fall. In April, Krafton revealed that the 2021 PMPL circuit will feature a $ 14M total prize pool and seven new regions including North America, Brazil, Latam, CIS, Turkey, Arabia, and Western Europe.