Wrapped Bitcoin Tops B After 900% Increase In Two Months 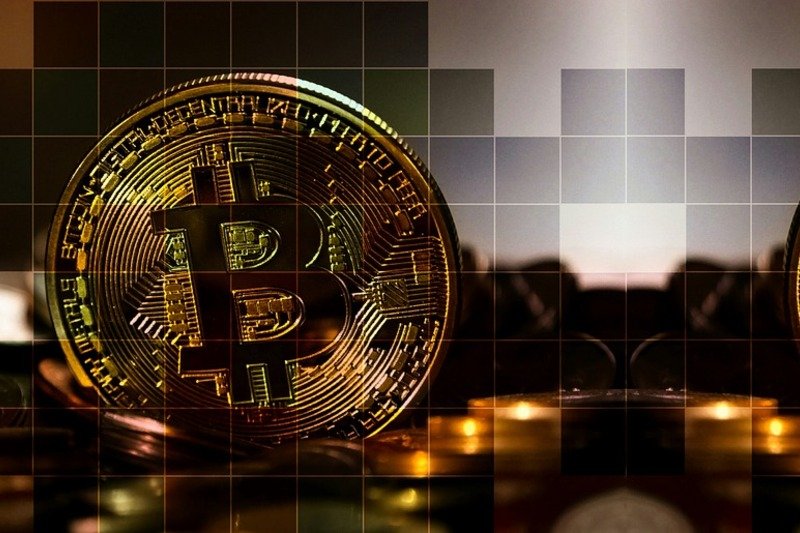 The milestone comes four weeks after the TVL of all Bitcoin tokenized on Ethereum (ETH) surpassed $ 1 billion for the first time . The current TVL of tokenized Bitcoin is nearly $ 1.5 billion, of which WBTC currently represents one-third.

Wrapped Bitcoin is now the fifth-largest DeFi protocol in terms of TVL, representing nearly 10% of the entire sector’s locked capital. WBTC’s TVL pushed above $ 100 million for the first time around July 8.

In the first half of 2020, WBTC’s TVL grew from $ 4 million to $ 36 million, demonstrating the extreme surge in demand for DeFi during the third quarter.

The DeFi bubble has also benefited other Bitcoin tokenization protocols, with Ren’s (REN) VM locking up more than $ 300 million worth of BTC since launching at the end of May.

The price of REN has increased by roughly 180% over the same period, with the token bouncing 14% over the past 24 hours after listing on Coinbase.

Not all tokenization protocols have enjoyed sustained success, with PieDAO’s TVL recently retracing to May’s sub-$ 1 million levels after briefly spiking in July.

The A16z-backed Keep Network has also missed out on the spoils of the recent DeFi frenzy, with the embattled tBTC protocol coming under fire recently for liquidating Ether belonging to all users in a group who see a single signer go offline.

The post Wrapped Bitcoin Tops $ 1B After 900% Increase In Two Months appeared first on FortuneZ.