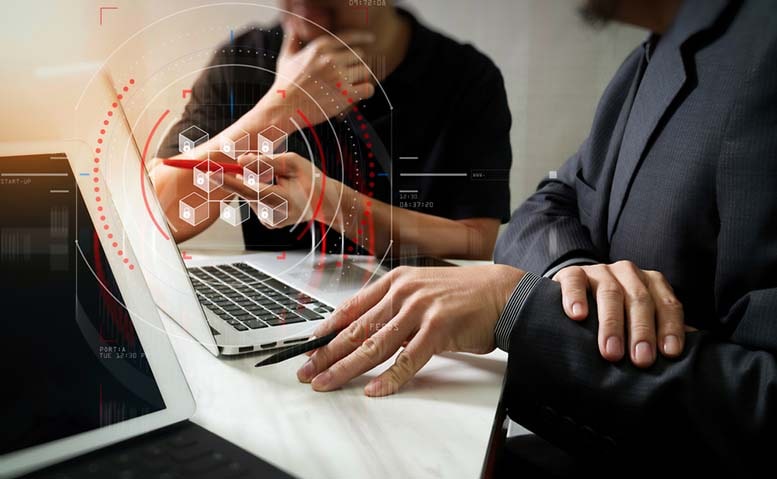 The Winklevoss twins have filed a lawsuit against infamous BitInstant founder Charlie Shrem. They claim the Bitcoin investor stole 5,000 Bitcoins from them in 2012.

According to the New York Times, Shrem made several lavish purchases in 2018 that caught the attention of the Winklevoss twins. They filed a civil suit against him, convinced that Shrem made these purchases—which include a $ 2 million house and luxury cars—using the Bitcoins he had stolen from them in 2012.

Shrem Worked for the Winklevoss Twins Before Lawsuit