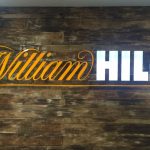 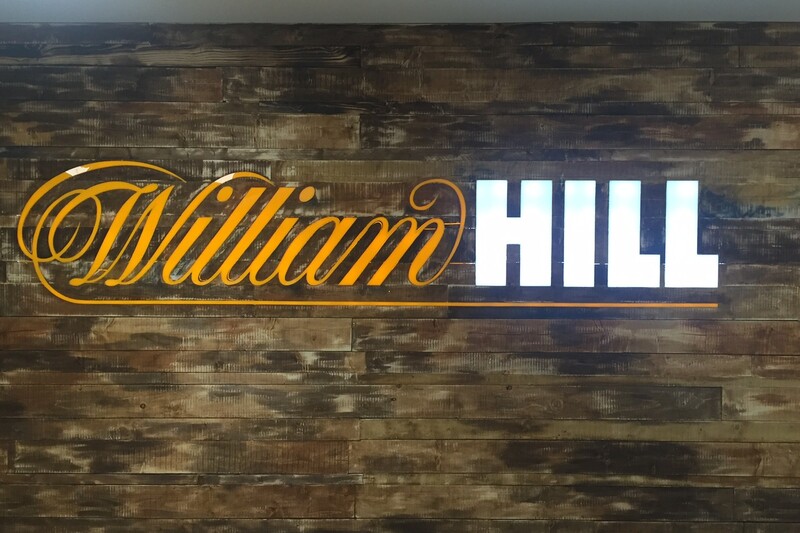 William Hill announced the appointment of Eric Hageman as Chief Financial Officer (CFO), with effect from 7 June 2021, including a position on the William Hill Caesars Management Board, after a short handover with Matt Ashley.

Eric most recently held a Group CFO position at IWG PLC, a global workplace operator based in Switzerland.  He previously held the same role at a number of leading listed companies including TeleCity Group PLC in the UK and Royal KPN NV, the leading communications group in the Netherlands.

Commenting on his appointment, Ulrik Bengtsson, William Hill CEO said: “We are delighted to welcome Eric to the William Hill team.  He brings a wealth of financial and operational experience within digital and technology-driven industries as well as senior management experience.  I look forward to working with him as we lead William Hill through the next chapter.  I also want to thank Matt Ashley for his substantial contribution to William Hill through the challenging period of the global pandemic.”

Eric commented, “It is an exciting time to join William Hill and I look forward to working with the William Hill team and its shareholder Caesars on the next chapter”.