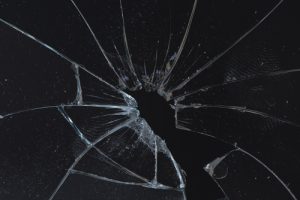 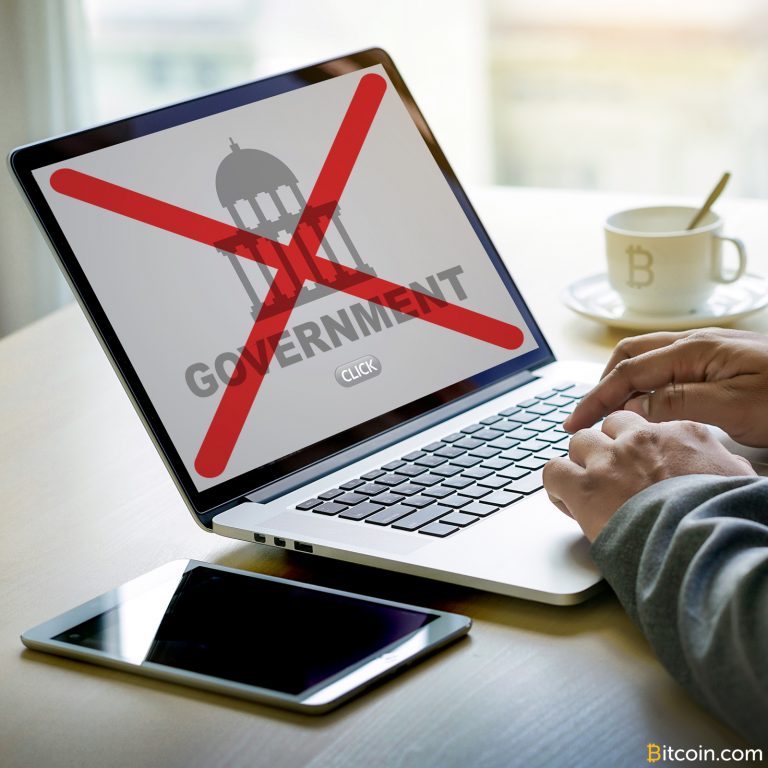 This story about a rejected government offer was written by Tomas Forgac, friend of Bitcoin.com, early Bitcoin investor and entrepreneur, now focusing on Bitcoin Cash adoption and growth.

An unnamed pro-crypto government recently gave Bitcoin.com an unsolicited offer to finance the expansion of operations. While we are grateful for the trust given to us and the bitcoin cash community, we feel we must explain why we would never accept such offer. We also hope our decision inspires others in the ecosystem to reject government handouts. 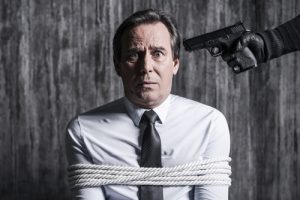 There is a moral and economic dimension of our decision. The majority of our colleagues, including our CEO, consider taxation aggressive redistribution of honestly earned income: a form of theft. It would thus be unacceptable for us to take taxpayer money through a process we recognize as unjust.

While most people have differing opinions on taxation, hardly anyone considers it appropriate for lower and middle-class folks to invest in a highly risky enterprise. Furthermore, why should the existing financial institutions be forced subsidize their potential competition via a corporate tax? They would never wittingly do such a thing; it would be suicidal. But this is the effect of taxation on the population and businesses.

Government officials have no skin in the game when making investment decisions. Unlike angel investors, it is not their money at stake, and unlike VCs who have to compete for the financing of their funds, governments don’t compete with anyone.

Governments expropriate wealth and redistribute it. Officials and bureaucrats have no incentive to make the right decision. It should suffice to compare the success of startup scene in countries with very little to no support (US, UK, Israel or Scandinavia) to those where a government is heavily involved and “supportive” (EU, Singapore).

One of the most important concepts in economics was explained by Frédéric Bastiat in 1848 and popularized by Henry Hazlitt a century later. They expressed this idea as the “disconnect between what is seen and what is unseen.” Bastiat used this idea to dismantle the broken window fallacy: that when a child throws a stone in a merchant’s window, it helps the economy because the merchant needs to hire a window maker.

“This destruction,” says some pseudo-economists, “trickles down to the whole economy and provides jobs to the unemployed.” The fallacy attempts to convince people that wars spur economic activity; that for example, World War II ultimately saved the US from the Great Depression.

Anyone with common sense, however, intuitively knows there is something wrong with this line of reasoning. How can destruction lead to prosperity? It cannot.

Bastiat explained there is a difference between what is obvious and what is unseen. It is obvious the window was fixed and the window maker made money as a result. However, most people miss that the merchant made expenditures, which he would have originally reserved for other purposes.

Perhaps he wanted a new pair of pants made, but because of the incident, he had to forgo those. Therefore, the tailor loses money and society fails to accumulate greater wealth. In the case of the broken window, the economy merely replaced the window. In the latter, unseen case, the merchant would possess an intact window and new pair of pants. Overall, everyone would have been wealthier.

The same goes with the war economy. On paper, it grows rapidly because of government expenditure, but it doesn’t produce stuff people want. That makes the society poorer, not wealthier.

This concept applies to governments making decisions on investments in startups as well. Even if some startups become successful and profitable, it is impossible to say which investments had to be forgone.

This is the natural result of money being stolen from people and businesses through the process of taxation. In reality, these folks would have made the decisions on where their money goes, not government agencies. Some of them might choose consumption, some might choose more profitable investments, and some might choose what they feel is a more socially conscious investment.

It should not be up to government to make judgement calls on investment decisions. This is an insane proposition, because government has no skin in the game. It is unlikely they would make a good decision. The incentives are not there, so businesses and investors would make better decisions on average.

The author of this article had a similar experience with his first startup attempt in Singapore. Because it was 3D-printing related, he received multiple unsolicited offers for state financing and turned them all down because of the aforementioned reasons.

With that said, we are not naive. We do not believe because we refused the money, it will be returned to the taxpayers or spent in a better way. No, we rejected it on principle. We turned it down because it is stolen money, and we want to educate the public about the unintended consequences of such programs.

Bastiat would be proud.

What do you think about rejecting government handouts on principle? Did the author and his company make the right decision?

The post Why We Rejected an Offer from Government to Help Expand Our Company appeared first on Bitcoin News.