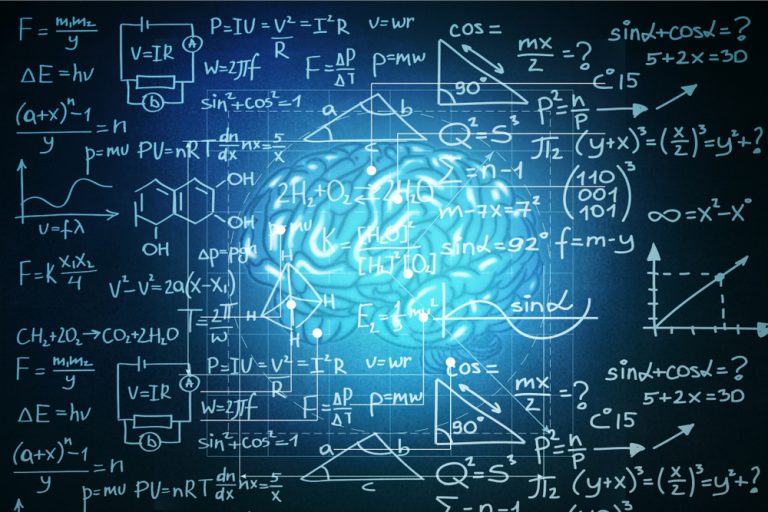 Why Bitcoiners Are Turning to Unschooling for Decentralized Education

Unschooling is an alternative education movement quickly gaining popularity and currency worldwide. Like Bitcoin, it is an individualist approach to an area of human action long thought to be established beyond question―education. Both cryptoeconomics and unschooling seek to provide autonomy to individuals, providing a return to logical, natural systems that value human life.

Unschooling is a buzzword popping up in random conversations, hashtagged heavily on social media, and a source of bewilderment for those who may know what ‘homeschooling’ is, but have never heard of this sister term. Unschooling. Unlearning. These sound on the surface like steps backward from the goals of centralized, compulsory education. And they are.

The oft-misunderstood term was coined by late U.S. school teacher-turned-unschooling advocate John Holt. In 1964 Holt wrote How Children Fail, whose outlined methodologies and observations would ultimately cost him his job―and bring him to the forefront of the unschooling movement. Holt’s legacy can be summed up in part by his brief observation: 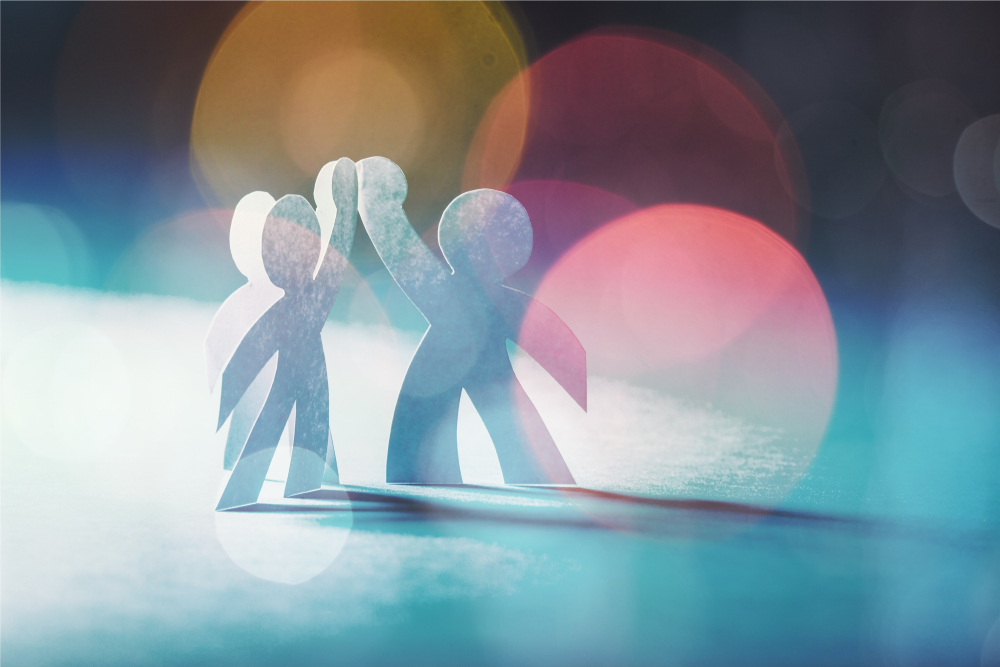 At the time of writing, the Homeschooling Global Summit (June 17-29) is well underway. It’s an online event featuring 20+ homeschooling and unschooling advocates, speakers, and teachers. Some on the roster include Sir Ken Robinson, psychologist and founder of the Alliance for Self-Directed Education, Peter Gray, and Didi Taihuttu, “The Bitcoin Family” dad. Taihuttu sold most of his belongings back in 2017 to get into Bitcoin. Why?

I started to question the materialistic life, the economical system and the schooling of our kids and as a family we decided we needed to change and we did.

While Taihutti’s story is certainly one of the more visible examples, there are many others beside him choosing to live “outside the system” in some way or another, with crypto as a tool facilitating this. It affords flexibility. These are living examples of decentralized money and self-directed learning in action. And human action is ultimately what this all comes down to.

Holt and Mises were talking about the same reality, just applied to different―albeit overlapping and inextricably integrated―areas of human action. Both unschooling and Austrian economic principles stem from a sound understanding of property and individual self-ownership. An individual member of a group is still an individual without the abstraction called the “group.” The corollary does not hold true, however. A group without individuals is absolutely nothing. Only individual humans learn, and only individual market actors act. 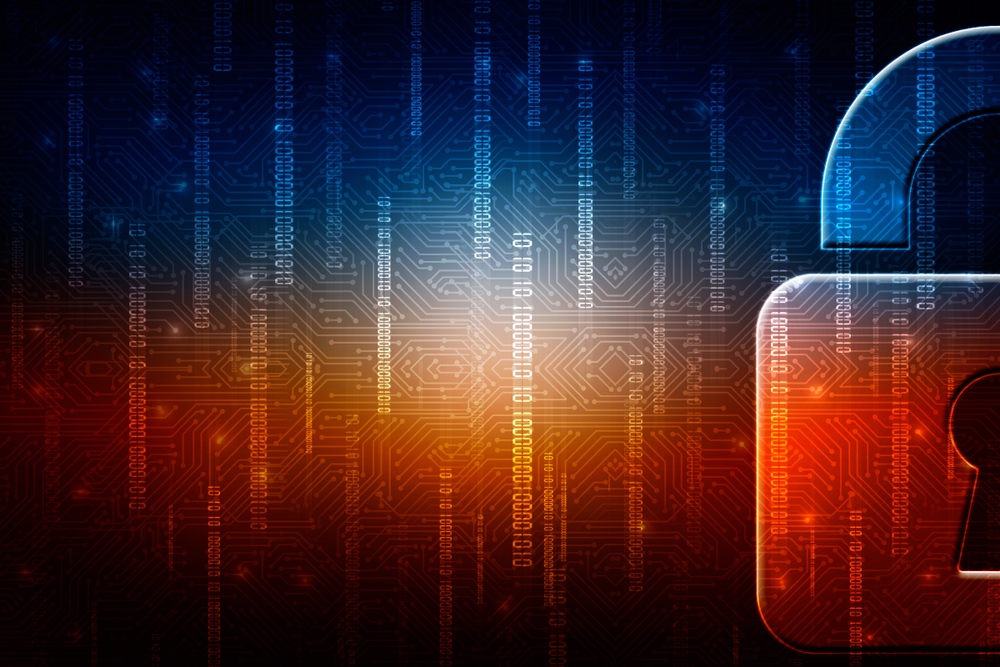 A lot has changed since 2009. Like trendy talk about unschooling, though the concept of decentralization was not new when it began to gain social traction thanks to Bitcoin. The Crypto Anarchist Manifesto had already called it, loud and clear, way back in 1988:

“Computer technology is on the verge of providing the ability for individuals and groups to communicate and interact with each other in a totally anonymous manner. Two persons may exchange messages, conduct business, and negotiate electronic contracts without ever knowing the True Name, or legal identity, of the other.”

The manifesto goes on make many more prescient observations, an important reminder that the current evolution taking hold has been in the works for a long time.

The Roof Is on Fire, Send Gasoline

What can now be seen in state-sanctioned finance and education is an attempt to put out a “fire” from the inside of a collapsing, burning building―and to do so, moreover, with even more fire and gasoline. The “solution” being implemented is to the tune of billions in taxpayer dollars each year. Both state-sanctioned systems are failing miserably; failing the individuals forced to pay for them, in ways too numerous to name.

In education, this failure is evidenced by declining academic performance, arrest of elementary school students, physically and sexually abusive teachers, and of course the taking by force of 12 of the most important years of one’s life, not to mention repeated, blatant instances of direct kidnapping. Take Sweden, where individuals must run from the law or hide, with almost zero chance at exemption, just to choose the type of education their child receives. In the U.S, CPS kidnappings have become a real problem as well.

Where financial institutions are concerned, euphemized theft, gross fiscal irresponsibility, and outright violence against non-violent market actors abound. The question to be asked here is not how to put out the fire, but why the buildings are allowed to stand in the first place.

Human Nodes – Keys to the Kingdom

Flash-triggered, massive, avalanche-style decentralization of information followed the advent of the internet. The advent of Bitcoin and blockchain―this time the decentralization of trade and monetary systems―will continue to have similar implications of equally profound, if not greater, importance. Uber, Spotify, Airbnb and others are decentralizing legacy business models, giving customers the keys to their platforms, leveraging their userbases to do much of the heavy lifting for them. The “decentralize everything” trend is catching on. In just under 10 years the simple concept of Airbnb has enjoyed a 153% global compound growth rate. Uber has grown to 3 million drivers and 75 million riders making it a $ 72B company.

Signals from decentralized human “nodes” using platforms like Uber and others provide “boots on the ground” market data to business owners. Millions of engaged, independent users can relay much more about customer preference, market trends, and regional supply and demand cues than any board of directors in some remote high-rise ever could.

The more independent nodes, the more robust the network. It’s true for Bitcoin. It’s true for Uber and similar models. It should come as no surprise then, that it’s true in education as well. The more market options and opportunities for unschooling, community groups, student-led learning centers etc, the higher the quality of life for individuals set to do the learning. 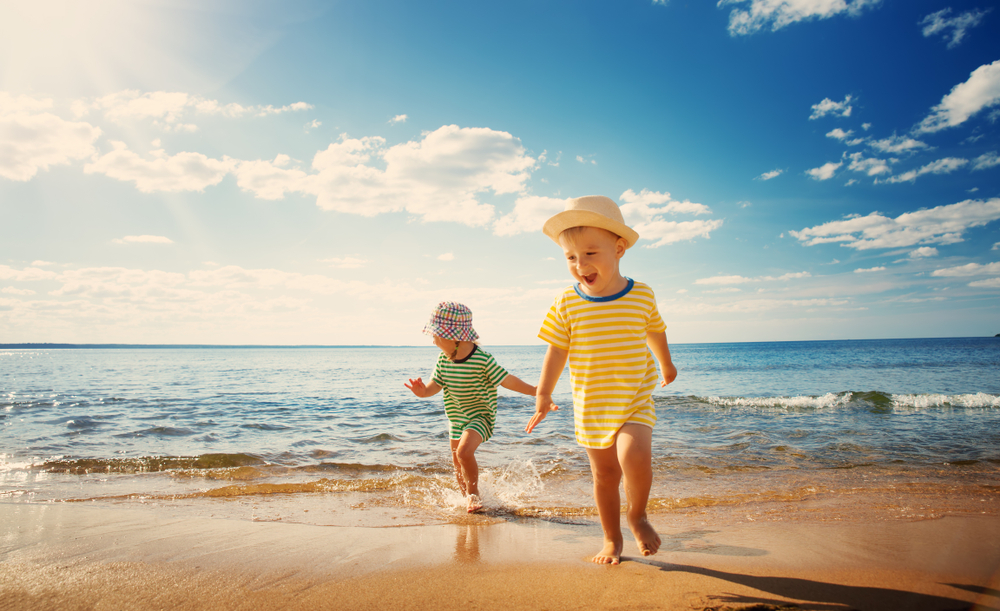 A Return to Nature

The unschooling movement seeks the decentralization of education, and is an abandonment of centralized, authoritarian models. Where Montessori, charter schools, and state curriculum-based homeschooling might be the “Uber” and “Spotify,” forming quasi-decentralized legacy models of education, unschooling is far more radical.

It affords learners complete freedom to choose their own educational path, just as blockchains do not tell one how, why, where, or when to transact. Market actors know how they want to transact already, without coercive oversight to “help.” The same holds true in learning. Nature knows what it needs and wants to do. After all, if humans can become conversational in difficult languages like Mandarin or English in just the first three years of life, with no teachers, textbooks, or schools, why do some imagine that without this building called “school” no learning can take place?

The crypto and unschooling movements are a return to natural, logical systems, and the rejection of dysfunctional, illogical, and unsustainable ones. Unschooling is just another piece of the puzzle, where individual self-ownership and property intersect with learning and child development. As such, crypto enthusiasts are understandably interested in learning more.

What is your take on government schools? Are unschooling options available to you where you live? Let us know in the comments section below.

The post Why Bitcoiners Are Turning to Unschooling for Decentralized Education appeared first on Bitcoin News.