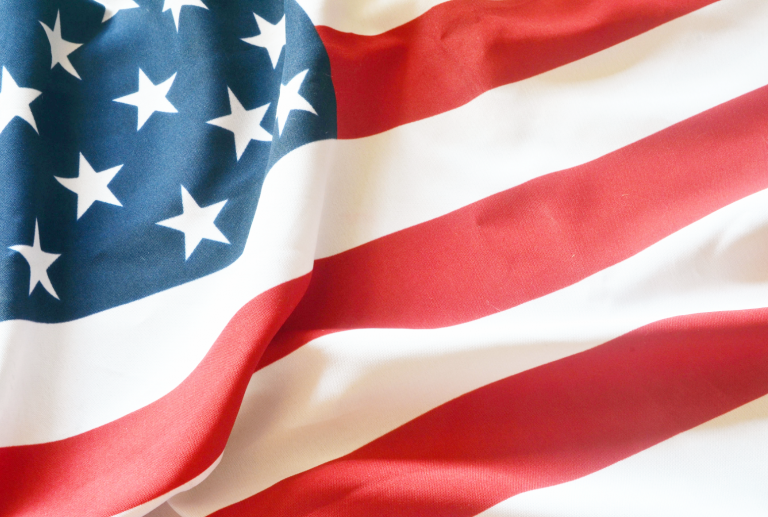 Where US Regulators Stand on Cryptocurrency

The U.S. has many regulators responsible for overseeing different aspects of crypto assets, each with its own stance on how they should be regulated. Major regulators in the U.S. with strong opinions on cryptocurrency include the SEC, the CFTC, the Federal Reserve, Fincen, and the IRS.

The Securities and Exchange Commission

The Securities and Exchange Commission (SEC) has statutory authority over crypto assets that are deemed “security,” with its oversight extending to the offer, sale and trading in those assets. A number of companies have tried to obtain the agency’s approval for bitcoin exchange-traded funds (ETFs), but all proposals have been rejected so far.

SEC Chairman Jay Clayton said in an interview last month that the commission is closer to approving a bitcoin ETF than it was before. However, he added that “there’s work left to be done,” raising a number of questions he needed answered. “How do we know that we can custody and have a hold of these crypto assets? That’s a key question,” the chairman opined. “And an even harder question, given that they trade on largely unregulated exchanges, is how can we be sure that those prices aren’t subject to significant manipulation.” Clayton elaborated:

Progress is being made but people needed to answer those hard questions for us to be comfortable that this was the appropriate type of product.

The chairman and other SEC commissioners also appeared before the House Financial Services Committee last month for which they answered some crypto-related questions. Regarding Facebook’s planned Libra coin, Clayton told the committee that he had not discussed the matter with the company, concerning whether Libra will be a security, emphasizing that he was “not prepared to make a decision like that here.” He further remarked:

Cryptoassets, while they have benefits … can present a great deal of risk, particularly in cases where, in form, they are the same as securities or the same as currencies, or the same as payment systems, but they’re not regulated in the same way.

Meanwhile, SEC Commissioner Hester Peirce, aka Crypto Mom, said “I would like to see us be a little more forward-thinking” on the use of utility tokens, adding that “I am hoping we can work to create some sort of safe harbor.” The crypto-friendly commissioner has repeatedly spoken favorably on the subject. “As technology changes, we’ll see them becoming much more the money of the internet,” the commissioner recently said.
Peirce also believes the time is right for a bitcoin ETF. Meanwhile, the commission has green-lighted two token offerings under Regulation A+. 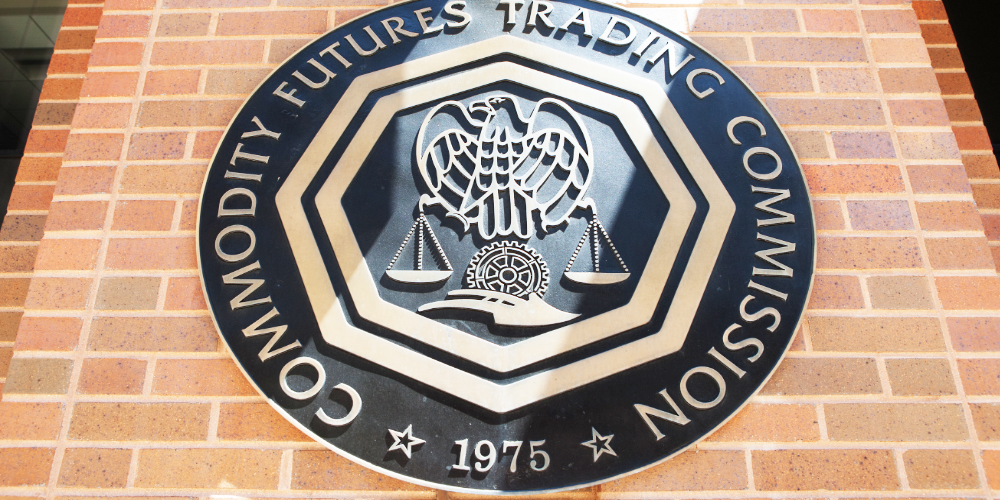 At the Yahoo Finance All Markets Summit in New York City on Oct. 10, CFTC Chairman Heath Tarbert talked about CFTC’s jurisdiction over crypto assets. He said:

We’ve been very clear on bitcoin: bitcoin is a commodity under the Commodity Exchange Act. We haven’t said anything about ether – until now. It’s my conclusion as chairman of the CFTC that ether is a commodity and therefore would fall under our jurisdiction.

“My guess is that you will see, in the near future, ether-related futures contracts and other derivatives potentially traded,” the chairman continued, adding that forked assets should be treated as the original assets. Tarbert succeeded J. Christopher Giancarlo as the chairman of the CFTC in April.

CFTC regulatory practice is for exchanges to self-certify that new contracts meet CFTC core principles before listing. This approach has allowed for robust and dynamic risk transfer markets to develop and test new products without a time-consuming application process.

We are following very carefully the whole question of digital currencies … It’s not something that we are actively considering … For us, it raises substantial, significant issues that we want to see carefully resolved.

The chairman proceeded to talk about cyber issues and the lack of demand for cryptocurrency, asserting that “consumers have plenty of payment options.” His statement echoes his testimony before the Senate Committee on Banking, Housing and Urban Affairs in July when he said “We haven’t seen widespread adoption” of cryptocurrency. He believes that no one uses bitcoin for payments, noting:

Nonetheless, he admitted the possibility that the need for a reserve currency in the traditional sense would be diminished or even removed should cryptocurrency become prevalent throughout the globe. 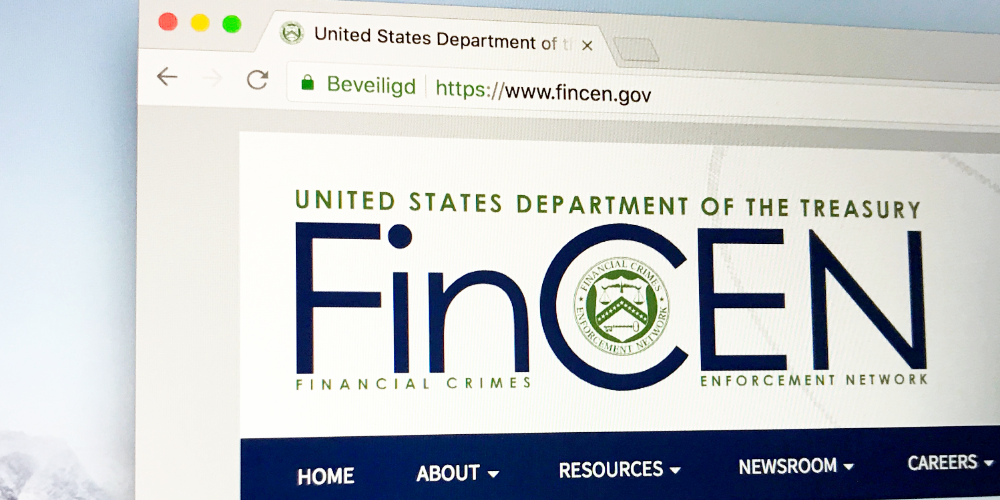 In May, the regulator published a 30-page document entitled “Application of Fincen’s Regulations to Certain Business Models Involving Convertible Virtual Currencies,” which clarifies registration requirements for MSBs. On Oct. 11, Fincen issued a joint statement with the SEC and the CFTC to remind anyone engaged in crypto activities of their AML and CFT obligations under the BSA.

The Internal Revenue Service (IRS) has been active in taxing crypto owners. The agency has sent several warning letters to remind them to pay taxes. In general, the IRS explained that “The sale or other exchange of virtual currencies, or the use of virtual currencies to pay for goods or services, or holding virtual currencies as an investment, generally has tax consequences that could result in tax liability.” 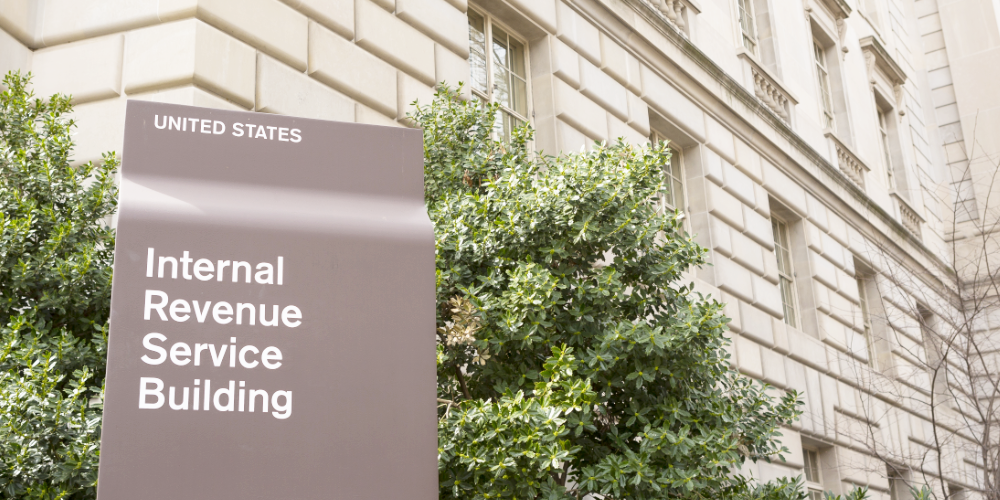 Last week, the agency issued new guidance for crypto taxation which supplements existing guidance published in 2014. The new guidelines answer many questions but also raise many more, especially regarding the tax treatment of coins received from hard forks and airdrops. Anyone receiving “cryptocurrency from an airdrop following a hard fork” will owe income tax “provided you have dominion and control over the cryptocurrency so that you can transfer, sell, exchange, or otherwise dispose of the cryptocurrency,” the new guidance details.

The agency also published a draft of the new 1040 tax form used by over 150 million U.S. taxpayers which has a question on cryptocurrency. “At any time during 2019, did you receive, sell, send, exchange, or otherwise acquire any financial interest in any virtual currency?” the first question on Schedule 1 of Form 1040 reads.

What do you think of U.S. regulators’ stance on crypto assets? Let us know in the comments section below.

Images courtesy of Shutterstock and the U.S. government.

The post Where US Regulators Stand on Cryptocurrency appeared first on Bitcoin News.