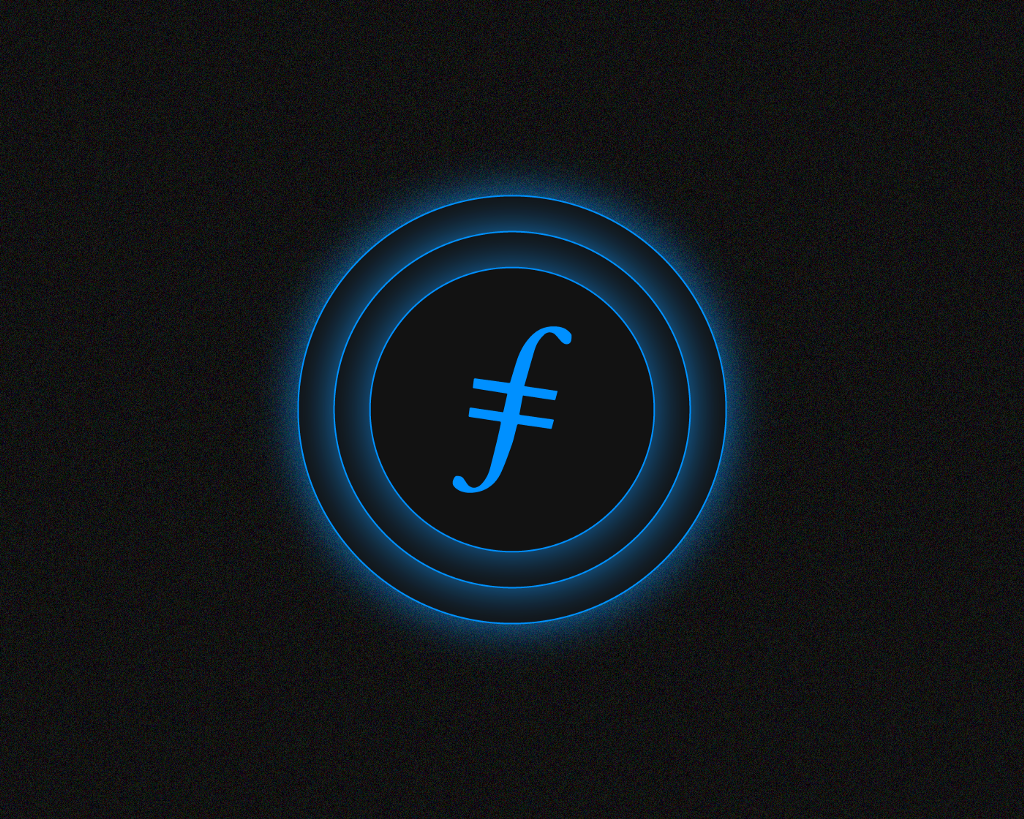 Filecoin is a blockchain platform that focuses on decentralized data storage and provides users with economic incentives. It is one of the Web3 direction’s major infrastructure projects. How does it work? DO we need it? Let’s see together!

FIL, the native cryptocurrency, is used as a financial incentive for data storage and other Filecoin participants.

The foundation for the Filecoin blockchain platform was laid in 2014 by California-based Protocol Labs, along with the publication of the first consensus version of the Proof-of-Work platform concept.

The next stage of Filecoin’s development took place between 2014 and 2017. During this phase, Protocol Labs designed and worked on the development of a new decentralized network protocol, the InterPlanetary File System (IPFS). IPFS is a more advanced analogue of the torrent network for file storage and distribution.

The author of IPFS was the head of Protocol Labs, Juan Benet.

This solution is used instead of the HTTP and HTPPS Internet protocols. All file addresses in IPFS storage begin with the prefix ipfs://.

In 2016, the OpenBazaar protocol was one of the first crypto projects to incorporate IPFS technology. The project evolved into a decentralized marketplace before being shut down in 2021.

The Filecoin team raised $ 257 million in an ICO in 2017. The token sale took place on the CoinList platform, which Protocol Labs created in collaboration with AngelList. The token sale was carried out in accordance with the SAFT legal framework, implying that the ICO complied with financial laws.

In February 2022, it was revealed that the large investment firm Tiger Global Management was investing in crypto projects, including Filecoin.

Architecture and features of Filecoin

Filecoin is a decentralized version of popular cloud storage platforms such as Amazon Web Services and Alibaba Cloud. It is based on the IPFS protocol but adds economic incentives to it.

Anyone can become a Filecoin user by paying to have their files stored on the network or by connecting their own storage hardware to the network and receiving rewards in the form of native FIL cryptocurrency.

The main stages of Filecoin:

Miners receive rewards for creating blocks in addition to storage payments. Its size is determined by the amount of storage available to the network. The Filecoin blockchain currently has over 4,000 active miners. The current block reward is around 20 FIL.

The Filecoin network generates blocks in about 30 seconds, or 120 blocks per hour. The developers believe that this speed is adequate for FIL coin transfer operations between users.

A transaction between the customer and the storage provider takes 1–2 minutes to complete, and the transfer rate for a 32GB file is around 90 minutes.

According to blockchain reviewer Filfox, the total capacity of Filecoin decentralized storage as of November 30, 2022, is 18.878 exbibytes — that’s about 20.75 million terabytes.

The presence of two algorithms at the same time, responsible for reaching consensus in two different network processes, distinguishes Filecoin from other blockchains.

The Proof-Of-Replication (PoRep) consensus algorithm is responsible for this procedure. PoRep’s job is to prove that the data stores have accurately received and properly encoded the files submitted for preservation. This part of the proof in Filecoin is provided at the beginning and end of the file storage transaction.

In Filecoin, this process is handled by the Proof of Spacetime (PoSt) consensus algorithm. PoSt is tasked with demonstrating that the information’s “custodian” is still storing the transaction’s data.

Filecoin’s consensus is set up in such a way that the validity of both proofs is verified in each new block of the network, providing the necessary data security.

Filecoin is a modular project with various components.

The Filecoin native coin is the primary means of payment for network transactions. FIL is also an incentive currency for disk space providers and miners who create blocks and record all transactions in the Filecoin blockchain.

FIL operates in the same way as the Ethereum blockchain, with all transactions and messages being paid in GAS. Furthermore, the team implemented a network resource compensation option inspired by Ethereum’s EIP-1559 coin-burning mechanism. When the network is congested, we can expect the Gas limit for faster transactions to increase, and vice versa — a drop in network activity levels will result in lower Gas limits for transactions.

By releasing a wrapped version to expand the ecosystem in other blockchain platforms, Filecoin has not skirted the decentralized financial applications (DeFi) market or Web3. Such tokens have been released in Ethereum, BNB Chain, Fantom, Polygon, Avalanche, Solana, Arbitrum, and Celo.

The platform’s investment potential is recognized by Grayscale Investments, the company behind the creation of the world’s largest bitcoin trust — the FIL token was included among Grayscale’s investment products. Another regulated financial product based on FIL, Filecoin Asset Use Swap (FAUS), is managed by DARMA Capital.

The global data storage market is rapidly expanding. In addition to centralized companies that develop cloud solutions (Amazon, Google, Dropbox, DigitalOcean, and so on), decentralized solutions such as Filecoin have emerged in recent years.

Justin Sun, the founder of the blockchain platform Tron (TRX), purchased the company-developer of the protocol underlying one of the world’s most popular networks for sharing and storing files in mid-2018. The project held an ICO in 2019, raising $ 7.2 million, after which the platform introduced incentives for network users to participate in file sharing in the form of BTT tokens.

The Arweave platform positions itself as a shared hard drive with an unchanging file storage history, allowing it to store not only files or information but also applications. It prevents others from overwriting history by storing it. Multicoin Capital, Coinbase Ventures, and Andreessen Horowitz have all expressed interest in Arweave’s blockchain platform.

One of the most successful applications of IPFS and Filecoin has been in the field of NFT, which used a blockchain project to solve the problem of secure storage of digital object metadata.

In 2021, the Filecoin developers will launch the NFT Storage platform. NFT Storage is a free decentralized metadata storage service for NFT tokens. The solution is based on IPFS and Filecoin, and the file can be accessed using a standard browser. Any holder of a non-fungible token can use the platform.

According to official statistics, there are approximately 91 million NFTs stored in NFT Storage as of the end of November 2022, with a total of approximately 258GB of data. Protocol Labs product manager Pooja Shah says that major users of the service include NFT marketplace OpenSea, ecosystem apps Flow and Hedera.

Filecoin also stores data from other popular networks, including Ethereum, Near Protocol and Polygon.

In addition to NFT, Filecoin is used for storing and archiving datasets, metasets and blockchain games, scientific research, and audio and video content projects. As of the end of July 2021, the ecosystem included Revolut, Travala, Opera, Infura, Cloudflare, Stanford University, and dozens of other organizations that use Filecoin blockchain to some degree.

Trade interest from institutional investors has also been accompanied by technological innovations. In May 2022, the Filecoin Foundation and Lockheed Martin Corporation announced the development of an interplanetary file system (IPFS) deployment program in space.

It is also worth noting the cooperation with other crypto projects. For example, Electric Coin Company (ECC), the company behind the development of the cryptocurrency ZCash, together with Protocol Labs, Filecoin Foundation and Ethereum Foundation are working together to improve the scalability and privacy of their ecosystems.

What are your thoughts? If you have anything to add to the Filecoin topic, please leave your comments below!

We offer BTC/USDT perpetual futures with up to x100 leverage, as well as the most trending instruments. When you trade with us you get a customizable trading terminal, a variety of charts, tools for technical analysis, a wide range of order types, and an option of “stop loss” and “take profit” orders.

What is Filecoin (FIL)? was originally published in The Capital on Medium, where people are continuing the conversation by highlighting and responding to this story.