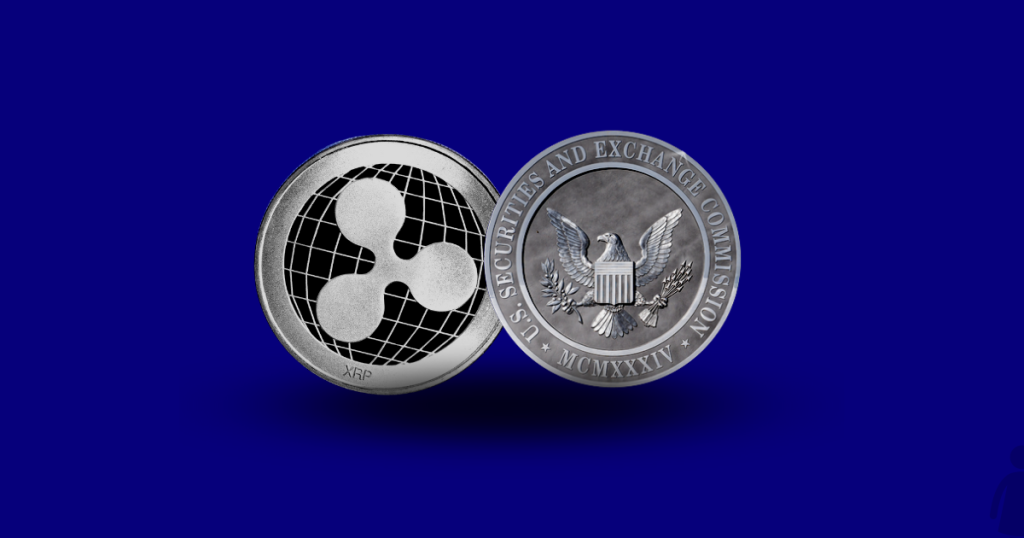 What Can Traders Expect If Ripple Wins The Lawsuit Against SEC

The legal battle between Ripple, and the Securities and Exchange Commission (SEC) in the United States is intensifying every day. The SEC vs Ripple case was filed in December 2020 and is making headlines to date. Initially, the lawsuit was based on the allegations that Ripple raised $ 1.3 billion through illegal means and its native coin, XRP, is security.

Recently, a couple of days before CryptoLaw founder and lawyer, John Deaton reversed his earlier claim that said Ripple vs SEC case will not see a settlement due to Hinman documents. The reason behind Deaton’s change of statement is due to Ripple’s confirmation in Oct 2022 that they now have Hinman documents

This lawsuit against XRP marked three years in Dec 2022 and the community is eagerly waiting for a settlement soon. However, the majority of the crypto community believes that the Ripple vs SEC case will soon see a settlement, probably by the end of 2023.

On the other hand, the recent survey on how Ripple’s win against SEC will impact XRP has gained many positive responses from industry experts.

The first expert to comment was David Reischer, lawyer and CEO at Legal Advice. David is of the opinion that Ripple will surely see a win against the SEC. He further claimed that Ripple’s win would benefit the whole crypto space as this would give clarity and intense confidence among investors.

The next expert to give his statement was Andrew Pickett who is a lead Trial Attorney at Andrew Pickett Law. The attorney believes that this lawsuit’s result against Ripple is one of the most awaited ones. As per Andrew, if Ripple finds a win, it will strongly mark XRP’s legality in the US market.

The attorney also believes that the win will fuel Ripple’s XRP price rally to the next level. Moreover, Andrew claims that this attracts many mainstream investors and businesses into the crypto industry.

However, if the SEC gains victory in this case, the result will have a huge negative impact on XRP, its investors, and the entire crypto space.