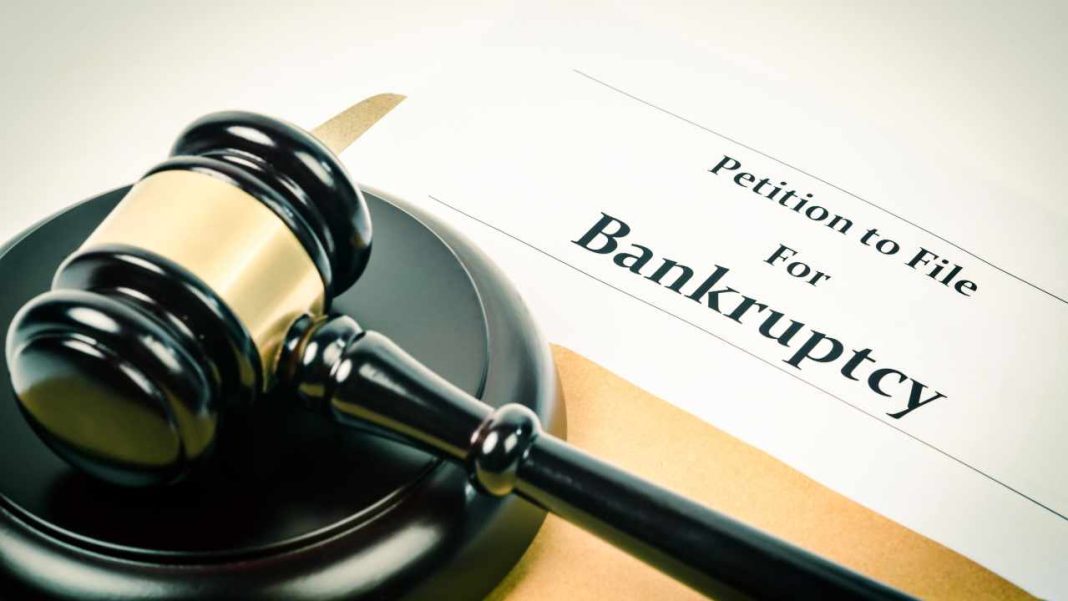 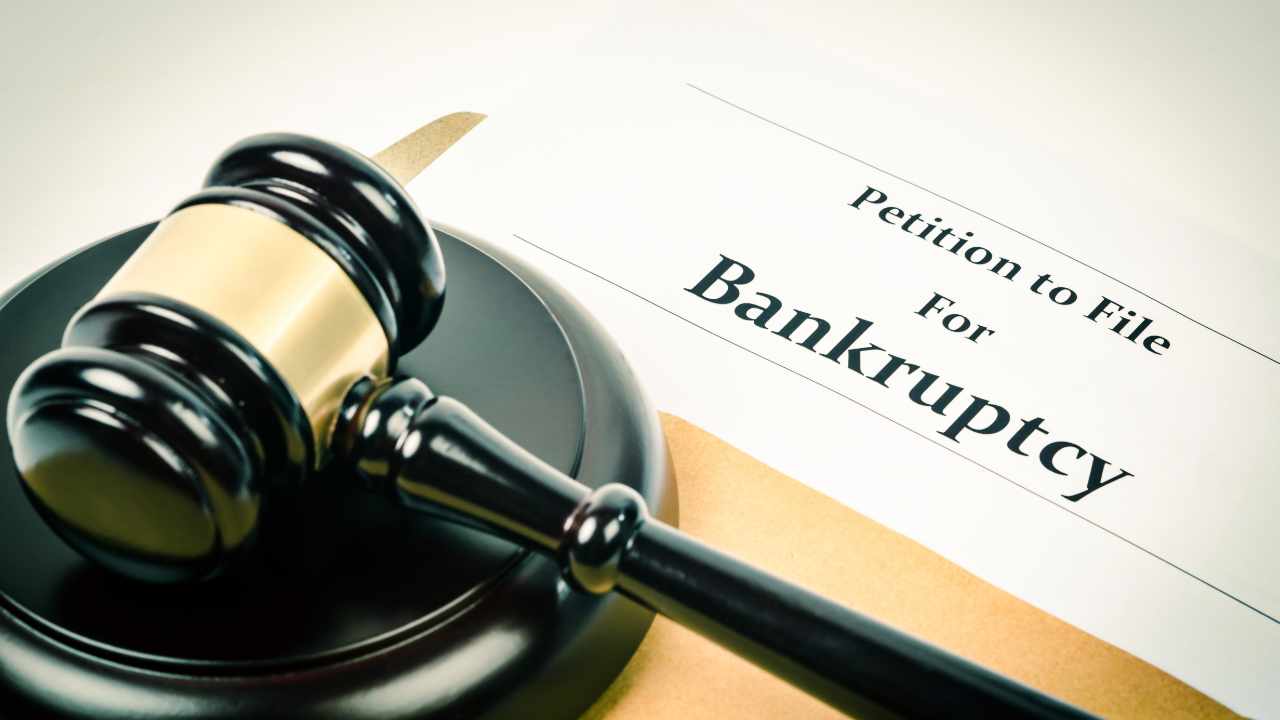 Crypto lender Voyager Digital has filed for Chapter 11 bankruptcy. The company explained that the “prolonged volatility and contagion in the crypto markets” and the default of crypto hedge fund Three Arrows Capital (3AC) on a loan require it “to take deliberate and decisive action now.”

The company and its main operating subsidiaries filed voluntary petitions for reorganization under Chapter 11 in the U.S. Bankruptcy Court of the Southern District of New York.

In addition, the company said it “intends to seek recognition of the Chapter 11 case of Voyager in the Ontario Superior Court of Justice,” the announcement adds.

A case filed under Chapter 11 of the United States Bankruptcy Code is frequently referred to as a “reorganization” bankruptcy. This type of bankruptcy puts a hold on all civil litigation matters and allows companies to prepare restructuring plans while remaining operational.

In its filing, New Jersey-based Voyager estimated that it has more than 100,000 creditors. Alameda Research was the crypto lender’s largest single creditor, with unsecured loans of $ 75 million. In addition, Voyager said it has between $ 1 billion and $ 10 billion in assets, and liabilities worth the same value.

The prolonged volatility and contagion in the crypto markets over the past few months, and the default of Three Arrows Capital (‘3AC’) on a loan from the company’s subsidiary, Voyager Digital, LLC, require us to take deliberate and decisive action now.

Voyager suffered huge losses from its exposure to Singapore-based crypto hedge fund Three Arrows Capital. Last week, the crypto lender said it had issued a notice of default to 3AC for failing to make required payments on a loan of 15,250 bitcoin (approximately $ 307 million based on the price of BTC at the time of writing) and $ 350 million worth of stablecoin USDC. However, on July 1, 3AC filed for chapter 15 bankruptcy, which allows foreign debtors to shield U.S. assets.

At the time of writing, Voyager’s stock is down 97.8% year-to-date.

What do you think about Voyager filing for Chapter 11 bankruptcy? Let us know in the comments section below.