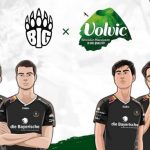 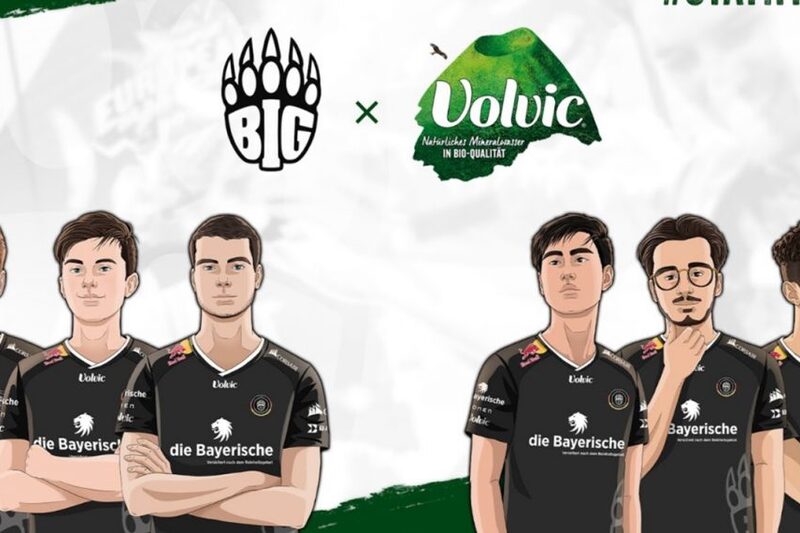 German esports organization Berlin International Gaming (BIG) announced that it has extended its partnership with Danone Group’s French mineral water brand Volvic. The two brands initially started working together in June last year. While BIG did not disclose the financial details of the partnership, the organization told The Esports Observer that the partnership is planned for a multi-year period and will be a mid-six-figure deal in the long term when the partnership was first announced.