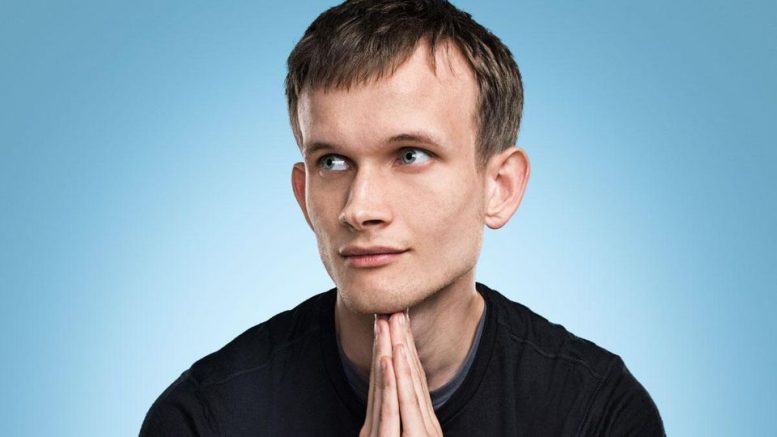 The infamous Satoshi Nakamoto is still a mystery. Nobody truly knows the identity of the creator of Bitcoin, but many have claimed to be him. It was once speculated that Elon Musk, Tesla’s (NASDAQ:TSLA) CEO, was Mr. Nakamoto but later, Musk put those rumors to rest. Sad, – how cool would that be?

Back in 2016, Craig Wright made claims that he was Satoshi Nakamoto and that did not go over smoothly among the crypto community. During today’s Deconomy conference, Vitalik decided he would live tweet the comments on the “Bitcoin, Controversy over principle” segment. Over …