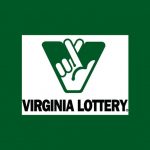 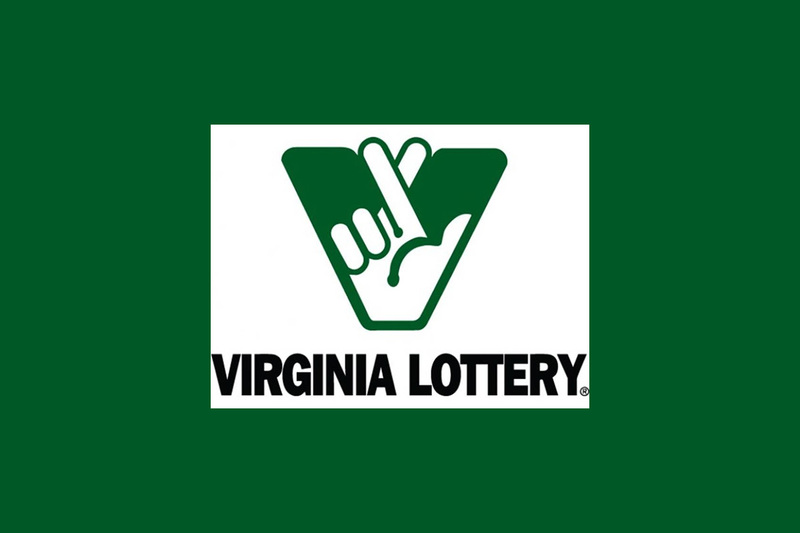 The Virginia Lottery in April reported the first month-on-month decline in sports wagering revenue and handle since the US state’s regulated market launched in January.

Player spending on sports betting slipped 22.3% month-on-month to $ 236.4m, though the Virginia Lottery noted that March’s figures were helped by betting on the NCAA ‘March Madness’ college basketball tournament.

Consumers won $ 217.0m from betting on sports during April, while the state generated $ 1.7m in tax from sports wagering. Virginia’s tax rate for sports betting is set at 15% of adjusted gross revenue – total bets minus winnings and other authorized deductions.