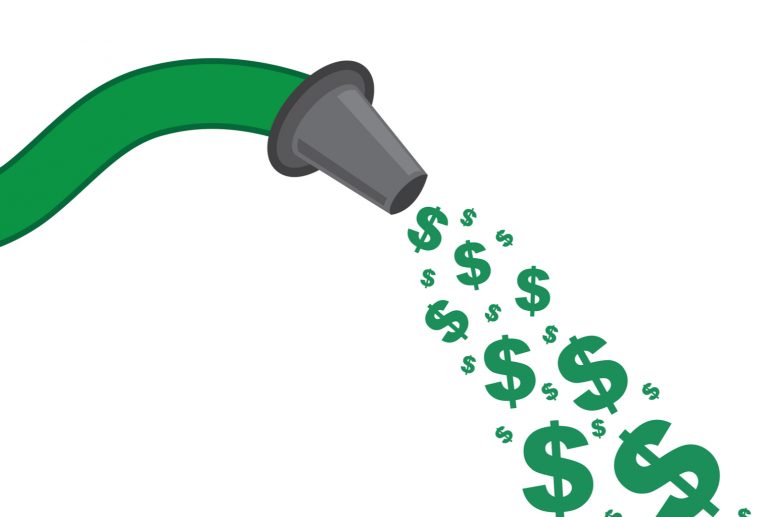 Venture Capitalists Have Invested Over 0M in Stablecoins

Does the world need more stablecoins? Yes according to VCs, who have thrown hundreds of millions of dollars at projects developing stable or low volatility digital assets. The $ 45 million committed in 2019 takes the past two years of VC investment to over $ 200M.

A Stable Full of Stablecoins

Stablecoin projects need venture capital firms, just as VCs need crypto projects that have a high chance of gaining mass adoption – and stablecoins seem a safer bet than altcoins. Given that the nature of fiat-pegged digital assets precludes the possibility of price appreciation, a public token sale is off-limits. Instead, venture capital from crypto-focused investment firms, which often seek equity, is the preferred route to stablecoin funding. The following are just some of the stable or “stable-ish” digital currencies to have emerged this year through VC funding.

Saga (SGA) is a digital token designed to serve as a general purpose global currency. It’s backed by a basket of monetary reserves, which it will gradually gravitate away from through a monetary model that will constrict the circulating supply. Saga’s designers aim to create a low volatility coin with “dependable value,” governance, and compliance built in. The project, which is launching this month, raised $ 30M in 2018 with backing from Lightspeed, Mangrove Capital Partners, and Vertex Ventures.

Stablecoin project Terra raised $ 32M in 2018 with seed funding from the investment division of four of the six largest cryptocurrency exchanges including Binance Labs, Okex, and Huobi Capital. Terra is working on a stablecoin and blockchain payment solution which it’s integrating into the Terra Alliance, a Libra-like consortium of global ecommerce partners. 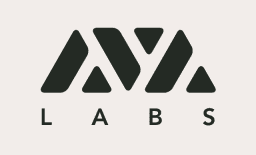 Ava Labs, which exited stealth mode in May this year, has raised $ 6 million in seed. Although not a stablecoin, its DLT payment network is designed for fast asset settlement, including stablecoins, and fiat redeemable assets. Ava bridges private and public blockchains and enables customizable marketplaces to be created for deploying and exchanging assets in a compliant manner. The project is the brainchild of crypto academic Emin Gün Sirer. The Ava Labs CEO, who has Turkish heritage, took to Twitter on December 4 to highlight another new stablecoin – Bilira, a digital token pegged to the Turkish lira.

Not a stablecoin and yet not a pure cryptocurrency, Ampleforth is designed to have low volatility, achieved through expanding and constricting the supply to control price. The project raised $ 9.8M in seed funding before holding an IEO in May and listing on Bitfinex.

The Paxos Standard (PAX) stablecoin was developed with the aid of $ 65M in Series B funding from the likes of RRE Ventures, Liberty City Ventures, and Jay Jordan in 2018. This followed a previous Series A round of $ 28 million.

Circle raised $ 100 million in spring 2018, with a tranche of this funding going towards creating and issuing its USDC stablecoin. The stablecoin has since been added to dozens of exchanges, wallets, and lending platforms, finding a place for itself in the cryptosphere, despite failing to land a punch on Tether, which still dominates the stablecoin market. In March, Circle revealed that it was hoping to raise another $ 250M in funding.

Other stablecoin raises of note include xDai, which secured $ 500,000 in August from NGC Ventures, B-Tech, and Bixin Invest. Earlier this year, Kava Labs also secured $ 1.5 million for its USDX stablecoin, with funding from Ripple’s Xpring initiative and Coil.

VCs have invested over $ 205 million in stablecoin projects in the last two years, with $ 45 million of that total arriving this year. While more money was raised by stablecoins last year, the rate of new projects hasn’t alleviated. Many of this year’s new stablecoins have been issued by exchanges themselves, obviating the need for VC funding. Moreover, the $ 205M figure doesn’t include the VC money that’s being poured into Facebook’s Project Libra: in April, it was reported that $ 1 billion was being sought. 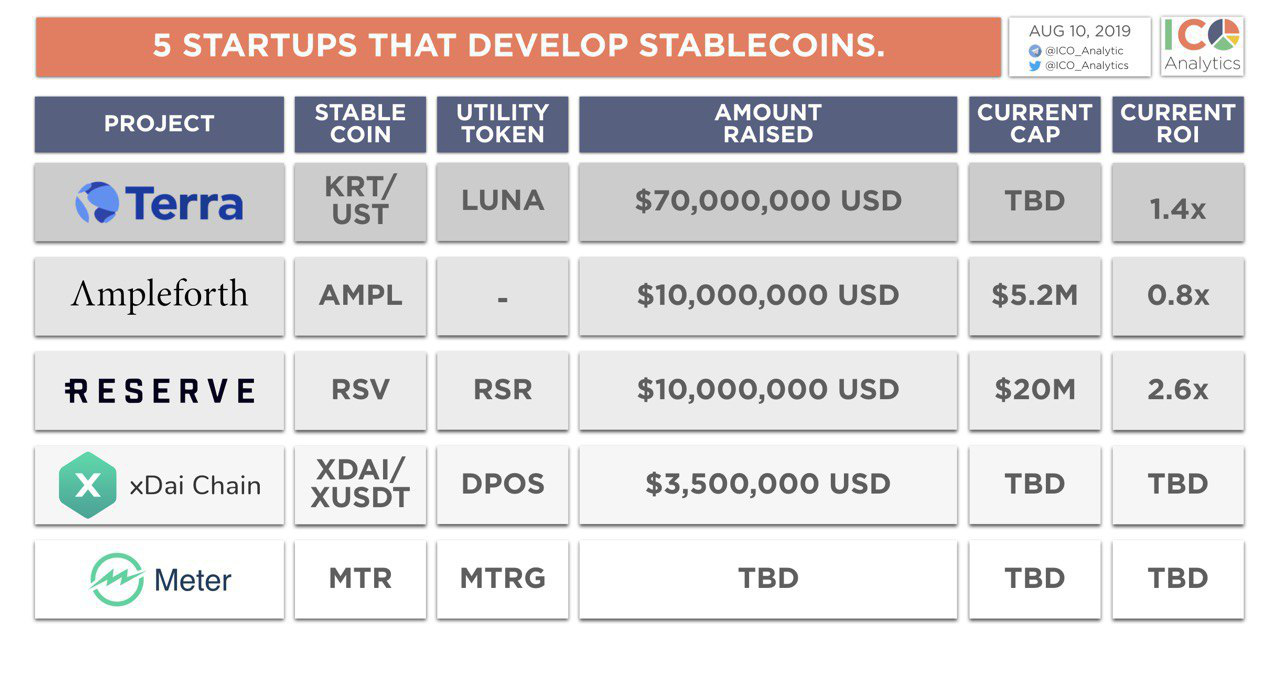 With new stable and “stable-ish” coins set to launch, Libra in the works, and 69% of central banks working on CBDCs, the stage is set for an impending global currency war. Instead of pitting fiat currencies against the U.S. dollar, it will see digital tokens – some asset-backed, others collateralized, and others algorithmically controlled – compete for supremacy. Their compliant and regulated nature, however, means that whatever happens, they will not be capable of supplanting bitcoin.

Do you think any of the forthcoming stablecoins has a chance of competing with Tether? Let us know in the comments section below.

The post Venture Capitalists Have Invested Over $ 200M in Stablecoins appeared first on Bitcoin News.