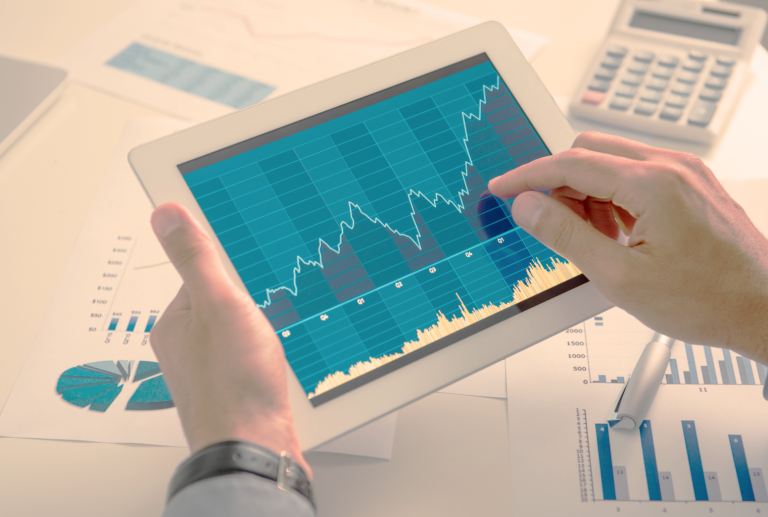 As Venezuela begins regulating cryptocurrency, BTC trading volumes in the country hit record highs on several exchanges. Amid fast-growing crypto adoption, peer-to-peer trading platforms such as Localbitcoins and Paxful have reported significant increases in the number of BTC traded in Venezuela.

Peer-to-peer (P2P) markets that trade cryptocurrencies in Venezuela have recently been showing record volumes. On Localbitcoins, BTC to bolivar trading volume has been growing steadily, with 2,485 coins traded in the week ending Feb. 9, up from 2,004 coins the previous week.

Another P2P platform, Paxful, is reporting similar growth. The company told news.Bitcoin.com on Tuesday that BTC trading volume for Venezuela on its platform increased by 74.66 percent in 2018 compared to the previous year, taking into account only successful trades. In addition, the number of trades increased by 118 percent in the same time period, averaging 61,534 transactions monthly.

The platform has 40,309 users in Latin America, 8,817 of which are in Venezuela. There are currently 1,123 active users in the country, with most of them located in the capital city of Caracas, the company revealed. Additionally, Venezuela now accounts for more traffic to Paxful’s website than any other country, at 36.99 percent.

“Adoption is [growing] really fast” in Venezuela, Indian crypto exchange Instashift with a presence in Venezuela told news.Bitcoin.com on Tuesday. The exchange reported seeing strong demand for BTC in Venezuela earlier this year, ahead of the other 44 countries it also operates in. Marketing officer Jacob Mani elaborated that “People know about cryptocurrency and are very much aware about the developments in the crypto space. Moreover, Venezuelans are very courteous and welcoming about new ideas and possibilities that they have got.” He also noted that “Big stores like Traki are accepting bitcoin.”

The government of Nicolas Maduro recently began regulating the cryptocurrency industry. The decree enacting the country’s crypto regulations containing 63 articles was published in Official Gazette 41.575 at the end of January.

It establishes a comprehensive set of rules for all crypto-related activities in the country and installs the National Superintendency of Crypto Assets and Related Activities (Sunacrip) as the main regulator of the crypto space. The powers given to Sunacrip include the ability to audit all crypto businesses, to set the prices of cryptocurrencies in bolivars, and to legally confiscate mining equipment. In addition, the regulator is building a database of all crypto service providers in the country.

On Feb. 8, Sunacrip further announced that it is now regulating remittances made using cryptocurrencies. The regulator has set a monthly limit and will be collecting commissions of up to 15 percent of the transaction amount.

What do you think of BTC trading volumes hitting record highs in Venezuela? Let us know in the comments section below.

Images courtesy of Shutterstock and Coin.dance.