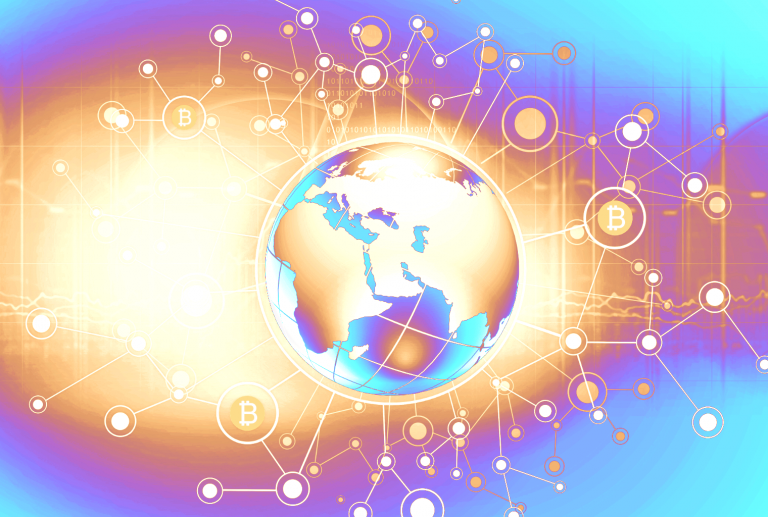 The Venezuelan government has begun regulating cryptocurrency remittances. The regulator has set a monthly limit and will be collecting commissions of up to 15 percent of the transaction amount. Additionally, new details of its comprehensive registry of crypto service providers have been announced.

The National Superintendency of Crypto Assets and Related Activities (Sunacrip), the regulator of all crypto activities in Venezuela, announced on Friday that the new regulation for remittances using cryptocurrencies has entered into force. The decree enacting this regulation was published in the country’s Official Gazette No. 41.581.

The decree establishes “the requirements and procedures for the sending and receiving of remittances in crypto assets to natural persons in the territory of the Bolivarian Republic of Venezuela,” Sunacrip explained.

According to the decree:

The sender of the remittances referred to in this ruling is obliged to pay a financial commission in favor of Sunacrip up to a maximum amount of 15% calculated on the total of the remittance.

The minimum commission Sunacrip charges is “equivalent to 0.25 euros [~$ 0.28] per transaction,” the gazette reads.

According to the text of the regulation, Sunacrip now has the power to establish the remittance limits, set values of cryptocurrencies in sovereign bolivars, specify tariffs, and request data from the issuers and receivers involved in the transactions, local news outlet Criptonoticias reported.

The monthly limit for sending remittances is equivalent to 10 petros (PTR), Venezuela’s national currency that the government claims to be a cryptocurrency backed by oil, gold, diamond and other natural resources. “This cap translates into US $ 600 per month, according to the quote set for the PTR. Any amount that exceeds this limit will require the Sunacrip endorsement, which will authorize up to a maximum of 50 PTR ($ 3,000),” the publication elaborated.

Following Sunacrip’s announcement, some people took to Twitter to voice their opinions about the new rules. One user commented that these rules are “the most absurd thing I’ve seen.” Another user tweeted, “An absurd regulatory framework. Instead of promoting the adoption of crypto assets, [they] are trying to centralize something that its genesis is the opposite.”

Following the initial enforcement of crypto regulation in Venezuela on Jan. 31 with the publication of Official Gazette Number 41.575, the government has proceeded to enact rules specific to the cryptocurrency service registry.

The Superintendent of Sunacrip, Ramirez Joselit, announced on Feb. 5 that the regulation for the “Integral Registry of Services in Crypto Assets [Risec]” has entered into force with its publication in Official Gazette Number 41.578.

The Ministry of Popular Power for Communication and Information explained that “Natural, legal, public and private persons, communal councils and other organizations of the People’s Power that intend to carry out activities related to the Integral System of Crypto Assets may be registered.”

According to the decree, Sunacrip is in charge of Risec “which will systematize the information related to the identity and other recurrent data of the user of the Integral System of Crypto Assets and related activities.” The regulator will designate a unit “responsible for the control, monitoring and verification of updating of the data contained in the Risec.”

What do you think of Venezuela regulating crypto remittances and keeping a registry of crypto service providers? Let us know in the comments section below.

Images courtesy of Shutterstock and the Venezuelan government.