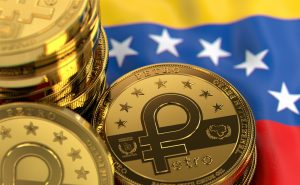 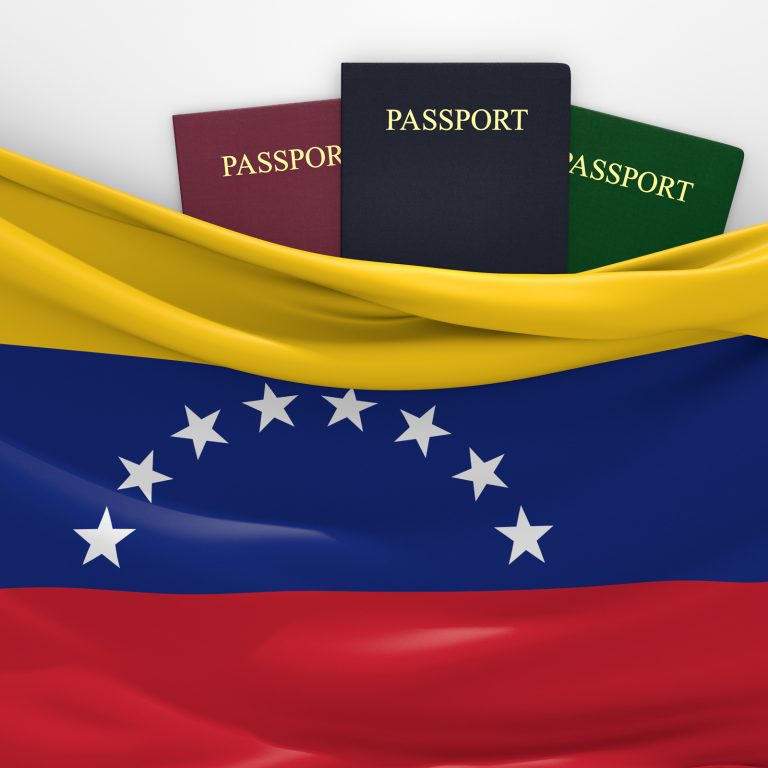 Venezuelan authorities have found another way to impose the adoption of the state-issued cryptocurrency, the petro. Citizens will soon have to pay with the government-controlled digital coin if they want to obtain a travel document. Hundreds of Venezuelans are leaving the crisis-hit country every day.

Venezuelans might not have embraced the national cryptocurrency yet but their government has adoption on the agenda and it’s looking for ways to enforce it. Citizens of the economically battered South American country have been leaving their homeland despite its president’s attempts to restrain the record hyperinflation, resuscitate the ruined economy and circumvent mounting U.S. sanctions. The introduction of El Petro, the oil-backed, state-issued token, has been at the core of Nicolas Maduro’s plans to improve the socioeconomic situation.

Many Venezuelans don’t have great expectations about his proposed reforms, including the idea that a government-controlled cryptocurrency can bring tangible change. They have continued to depart at a daily rate of 5,000 people. To do that they need a passport. To obtain it, they’ll have to overcome another obstacle – travel documents will be issued in return for petro.

President Maduro and his leftist administration have not spared efforts to promote the digital coin that has raised many doubts – some say it’s not backed by anything, others claim it’s not really a crypto. Recently, authorities in Caracas made it an official unit of account, along with the redenominated, petro-pegged Venezuelan fiat currency, Bolívar Soberano, the “sovereign bolivar”. The government tried to impose it in this role both on businesses and banks. Now it has decided to put it into the wallets of Venezuelans, those who are trying to leave, and then take it as a fee. 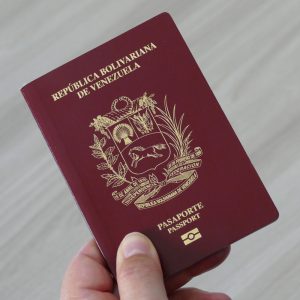 New Venezuelan passports will cost two petros, equivalent to 7,200 bolivars ($ 115 USD) or four minimum monthly wages, Maduro’s deputy, Vice-President Delcy Rodriguez stated Friday during a televised press conference, local and foreign media reported. By the way, the token has not even been issued to the public yet – it’s expected to go on sale on November 5.

Earlier this year, Maduro and his people announced the coin had attracted $ 735 million on the first day of its private presale. Earlier Venezuela issued a whitepaper for the petro. A new document published recently, reportedly copied from Dash, shows that the crypto isn’t backed by oil only but also by some of the country’s other riches such as gold, diamonds, iron, and aluminum.

This week, Venezuela’s socialist leader was quoted saying that the petro doesn’t need to be mined like other digital currencies as it already has a value. Maduro said the Venezuelan coin will be launched as a national currency and claimed it was already “present in the world’s six topmost international exchange houses,” as news.Bitcoin.com reported. 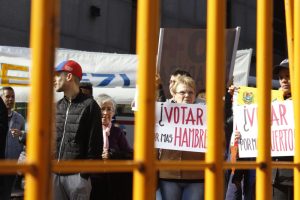 This past Friday, Venezuelan authorities announced the creation of a new police unit tasked to deal with migration issues, the South China Morning Post reported. Tired of constant food shortages, lack of running water and power outages, many Venezuelans have been leaving the country through illegal border crossings mainly on the 2,200-kilometer long border with neighboring Colombia. Almost a million of Maduro’s compatriots have already moved there. Vice-President Rodriguez said the new force will guard 72 exit points, ports and airports – another hurdle for Venezuelan emigrants.

What do you think about the situation in Venezuela and its state-issued cryptocurrency? Share your thoughts on the subject in the comments section below.