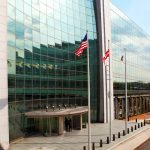 US SEC Gets Settlement in a Fraudulent and Unregistered ICO Case 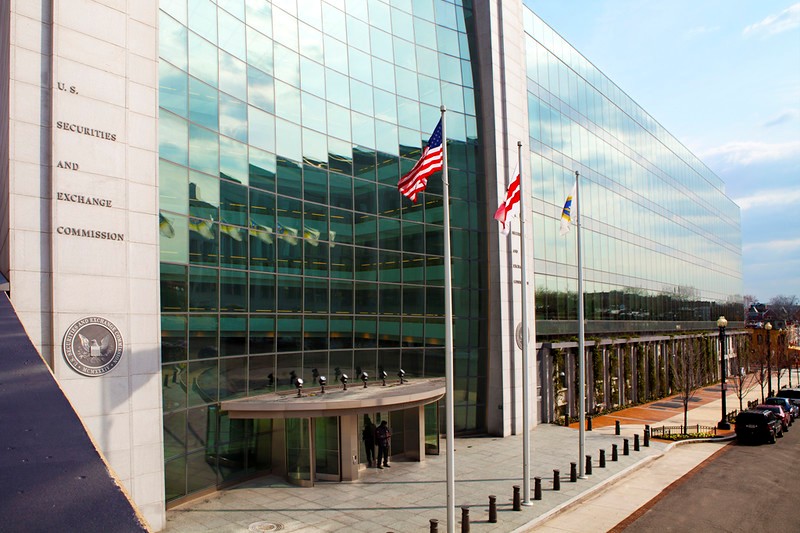 The US Securities and Exchange Commission (SEC) announced on Friday that it had obtained partial consent judgments against three individuals and an entity involved in a fraudulent and unregistered initial coin offering (ICO) case. According to the press release, the defendants – Dropil, Inc., Jeremy McAlpine, Zachary Matar, and Patrick O’Hara – are accused of defrauding investors through the ICO that collected over $ 1.8 million from thousands of people.

Per the complaint filed by the SEC in 2020, Dropil sold DROP tokens to investors, claiming that it would be allocated on a pool managed by a trading bot dubbed “Dex.” The case happened from January to March 2018. But in reality, the financial watchdog claims that the entity diverted the funds for other purposes.

“Instead of using investor money to trade with Dex, however, Dropil allegedly diverted the funds raised to other projects and to the founders’ personal digital asset and bank accounts. Dropil also allegedly took actions to give the false appearance that Dex was operational and profitable and misrepresented the volume and dollar amount of DROPs sold both during and after the ICO. The complaint also alleged that during the SEC’s investigation, Dropil produced falsified evidence and testimony,” the SEC noted.

Dropil, McAlpine, Matar, and O’Hara agreed to bifurcated settlements that permanently enjoin them from future violations of federal securities laws, according to the litigation release published by the SEC. That said, a court will be in charge of setting the terms of the settlement, disgorgement, prejudgment interest, and civil penalty.

On the other hand, McAlpine and Matar plead guilty to criminal charges brought by the US Attorney’s Office for the Central District to violate the Securities Exchange Act. Last month, the SEC settled charges against Loci Inc. and its CEO, John Wise, for allegedly making false and misleading statements connected to fraud and an unregistered securities offering.

The post US SEC Gets Settlement in a Fraudulent and Unregistered ICO Case appeared first on FortuneZ.