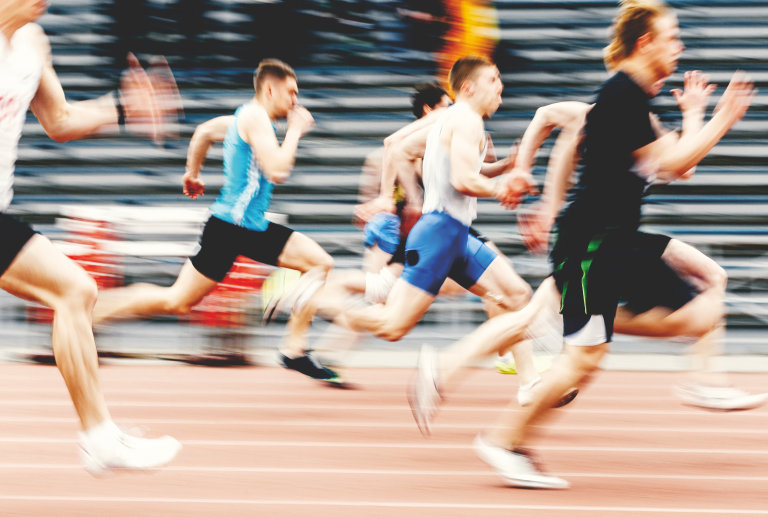 The race to launch regulated physically-delivered bitcoin futures is back on for three US-regulated trading platforms after one of them hit a snag with the country’s derivatives regulator, the Commodity Futures Trading Commission. Two other exchanges are racing to launch similar products this year.

Also read: SEC Commissioner: US Could Draw Crypto Policy From These Countries

Ledgerx Approved for Swaps, Not Futures

Three regulated trading platforms in the U.S. are vying to become the first to launch physically-delivered bitcoin futures. One of them almost reached the finish line ahead of the other two when the media reported last week that Ledgerx had launched physically-settled bitcoin futures. However, the company subsequently admitted that it has not been approved to offer this product.

Ledgerx CEO Paul Chou clarified on Aug. 6 that the news that his company was “live with trading futures for retail” was “incorrectly announced.” 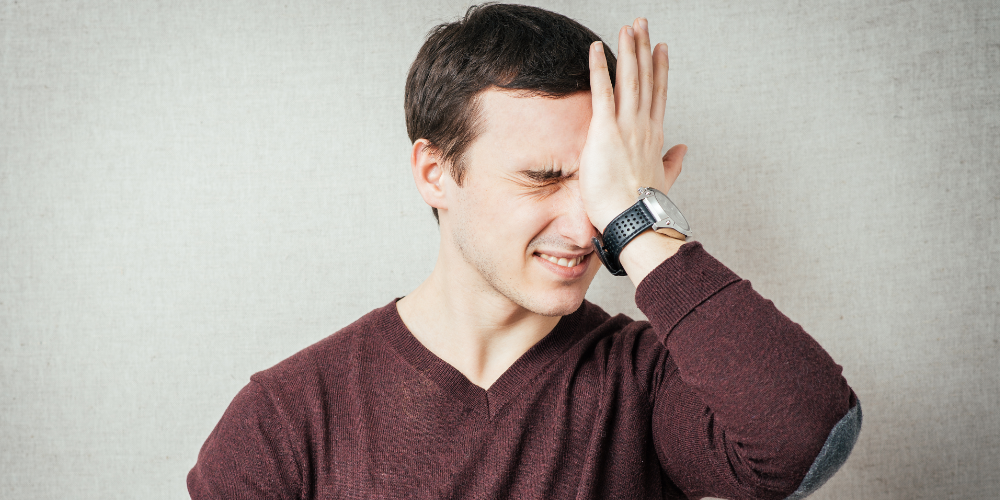 Ledgerx has been working to obtain approval from the Commodity Futures Trading Commission (CFTC) to launch physically-settled bitcoin futures for many years. The company has been granted three different designations: a Swap Execution Facility (SEF) on July 6, 2017; a Derivatives Clearing Organization (DCO) on July 24, 2017; and a Designated Contract Market (DCM) in June this year.

The CFTC website states that “A DCO that seeks to provide clearing services with respect to futures contracts, options on futures contracts, or swaps must register with the CFTC before it can begin providing such services.” The agency confirmed on July 24:

Ledgerx has requested that the CFTC amend its order of registration as a DCO, which limits Ledgerx to clearing swaps, to allow it to clear futures listed on its DCM. 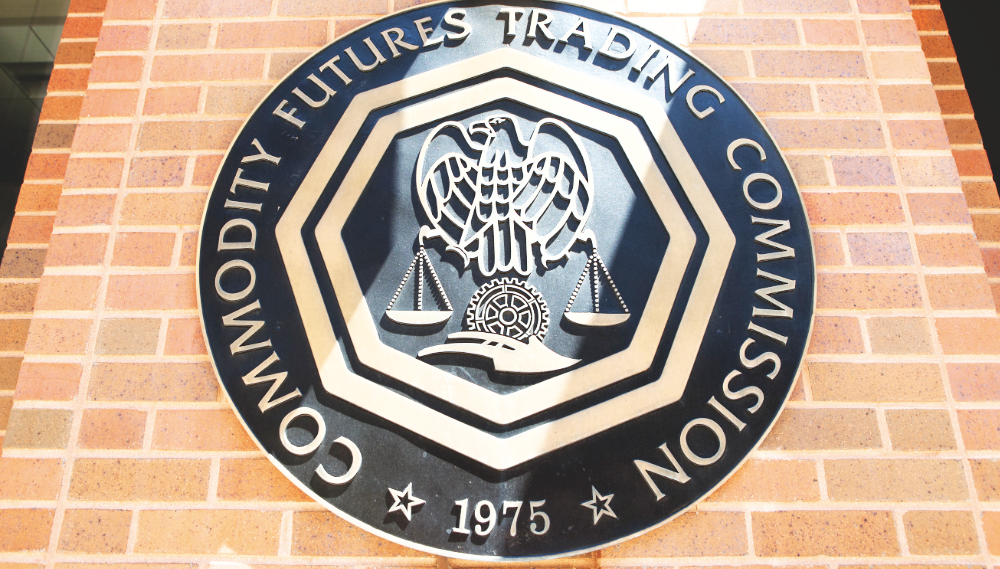 The newly obtained DCM license “allows Ledgerx to launch a retail trading platform for swaps and options.” The company launched its Omni trading platform on Aug. 1. “Omni is now live with trading, we have on-boarded real retail customers who have executed real trades with real funds,” the CEO shared.

Chou clarified that Ledgerx’s current licenses only allow it to “clear swaps and options,” adding that Ledgerx has “formally requested that the CFTC add futures to our DCO license we received in 2017. He confirmed, “We are still awaiting this amendment.”

Following media reports, Chou explained that the erroneous futures launch announcement was “Due to miscommunication around a single word between a principal, a PR team member, and one of our most valued publication relationships.” He tweeted that the “CFTC asked us to censor our tweets. We did. But never again, this is a disaster to democracy,” adding:

I’ve decided to sue the CFTC for anti-competitive behavior, breach of duty, going against the regs, etc … if the government does not do the right thing, we will sue them, period. Already talking to our lawyers.

Claiming to “have recordings for this type of thing,” Chou wrote, “I am going to release all of them on twitter until the government does their fucking job.” 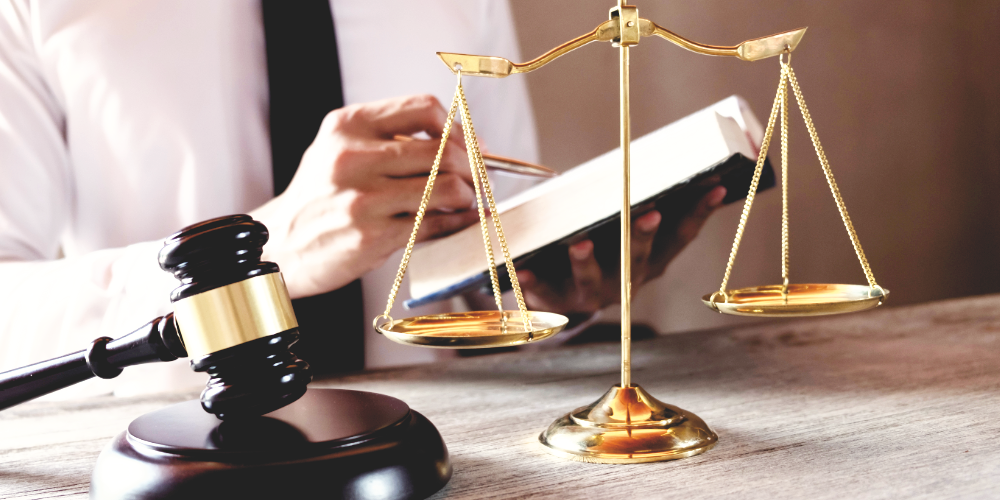 Ledgerx launched its institutional trading platform in October 2017. “We launched a virtual trading pit, got approval for a BTC halving contract, and achieved our first months of profitability as a company,” the CEO detailed. As a SEF, Ledgerx “could legally only service what the CFTC calls Eligible Contract Participants (ECPs),” Chou emphasized. “Think accredited investor but even stricter. For example, individuals would need a net worth greater than $ 5mm if they wanted to ‘hedge’ risk on the platform, $ 10mm if they wanted to do ‘speculative’ trading.”

Another trading platform recently approved by the CFTC for physically-delivered bitcoin futures is TD Ameritrade-backed Erisx. The CFTC has approved its license to operate a DCO “for futures on physically-delivered digital assets,” the company said on July 1, adding that this approval supplements its DCM license obtained in 2011.

“Under the DCO order, Eris will be authorized to provide clearing services for fully-collateralized virtual currency futures. Eris’ indirect parent company, Eris Exchange Llc, is registered with the CFTC as a designated contract market,” the agency confirmed. Furthermore, the derivatives regulator’s Division of Clearing and Risk has issued a letter granting Eris no-action relief from complying with certain CFTC regulations due to the company’s fully-collateralized clearing model. 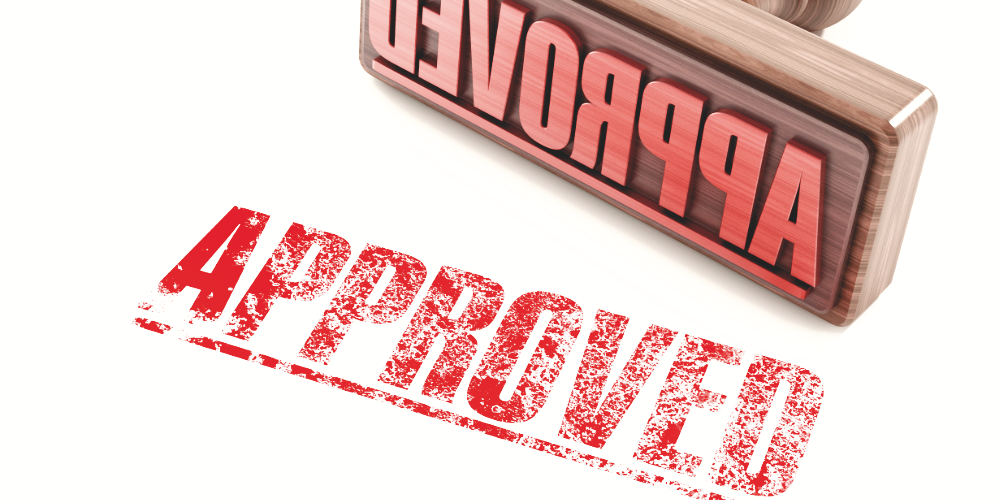 As a registered DCO, the Erisx clearinghouse will offer the clearing of digital asset futures contracts traded on Erisx’s regulated derivatives market, which will launch later this year.

Laurian Cristea, General Counsel at Erisx, commented that “Obtaining the DCO license is the second key enterprise goal we achieved this year, after launching our spot market.”

Bakkt to Launch in Over 30 Countries

A major player trying to offer a similar product is Bakkt, a company formed by Intercontinental Exchange Inc. (ICE) “with the goal of establishing a global platform for digital assets,” according to the company’s Form 8-K filed with the U.S. Securities and Exchange Commission (SEC). ICE is a Fortune 500 company which owns and operates 12 regulated exchanges and marketplaces, spanning 9 asset classes, including the New York Stock Exchange and ICE futures exchanges in the U.S. and Europe.

The company plans to offer physically-delivered bitcoin futures as one of its first offerings. Bakkt’s website states:

We’re partnering with ICE’s leading futures exchange and clearing infrastructure to bring physical delivery futures contracts to market participants in more than 30 countries … A launch date is expected in the second half of 2019. 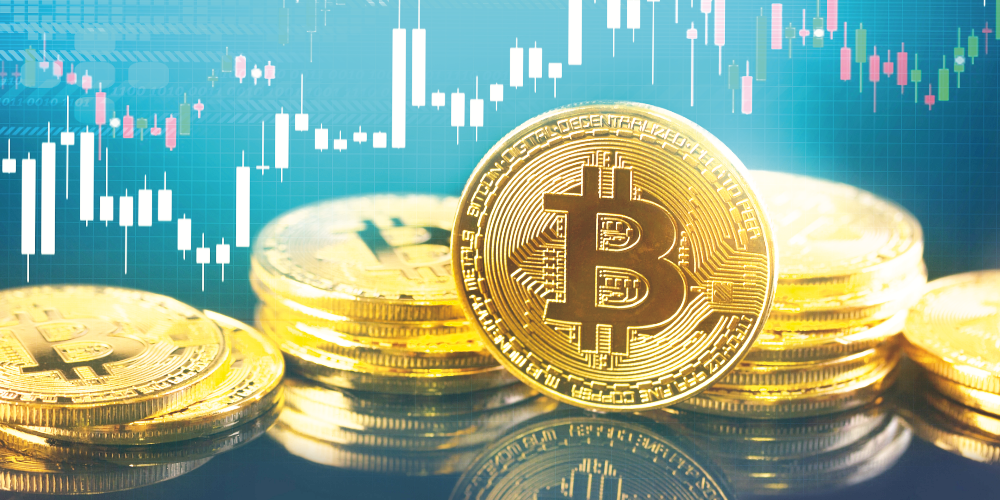 In addition, Bakkt explained that it has filed with the New York State Department of Financial Services (NYDFS) “for approval to form a limited-purpose trust company that would serve as a qualified custodian of bitcoin under applicable law.” Its website details:

The launch will follow UAT [user acceptance testing] and Bakkt’s receipt of regulatory approval from NYDFS.

Which platform do you think will launch physically-delivered bitcoin futures first? Let us know in the comments section below.