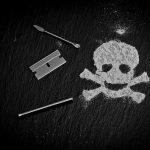 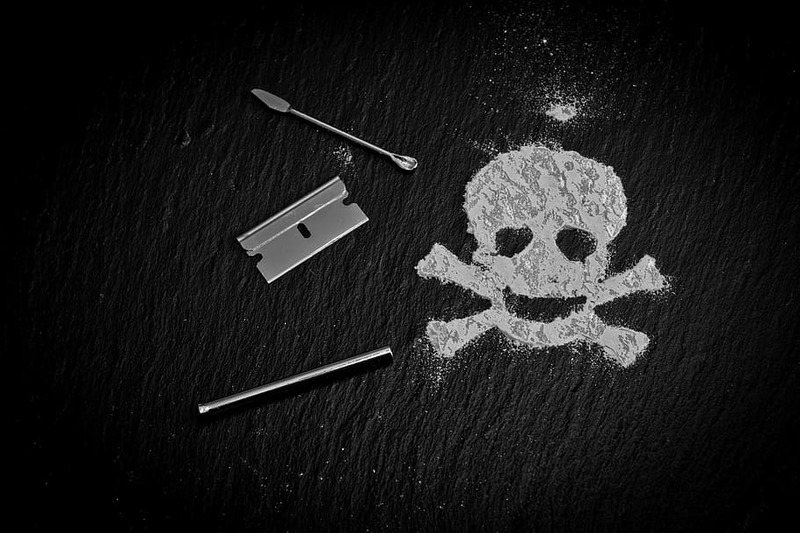 According to a press release on Friday, the OFAC said Songyan Ji, Longbao Zhang, Guifeng Cheng and Guangfu Zheng, as well as Global Biotechnology Inc., provided support to the Zheng Drug Trafficking Organization under the Foreign Narcotics Kingpin Act.

“The Zheng DTO laundered its drug proceeds in part by using digital currency such as bitcoin, transmitted drug proceeds into and out of bank accounts in China and Hong Kong, and bypassed currency restrictions and reporting requirements,” the release said.

No bitcoin or other crypto addresses were added to the sanctions list, unlike last August. The release also did not indicate the magnitude of the alleged laundering.

The decision of OFAC means that it seeks to seize all properties belonging to U.S citizens. U.S. companies are also forbidden from communicating with or transacting with the four designates.