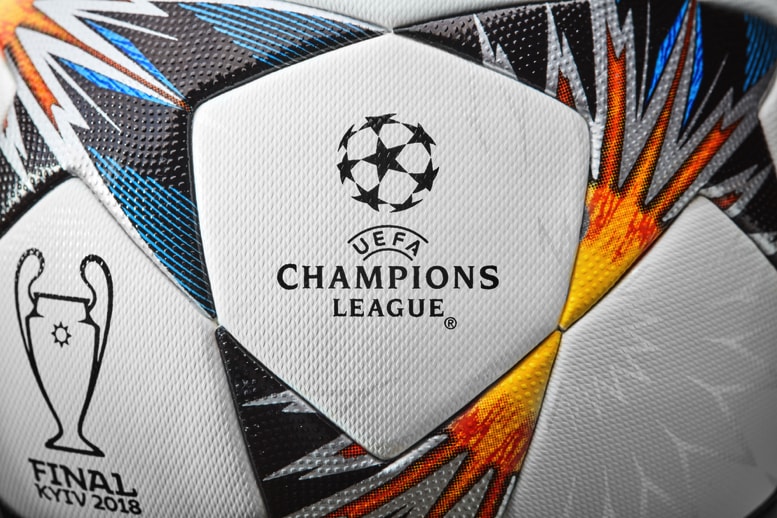 The Union of European Football Associations (UEFA) has made quite the revolutionary announcement today. No, Lionel Messi has not quit football or anything like that, rather the announcement revealed the new UEFA ticketing system.

And the new UEFA ticketing system uses blockchain technology. Get in!

The system was actually tested first back in May where it was used to sell 50% of the tickets for the 2018 UEFA Europa League final in Lyon and it was successful. …