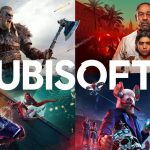 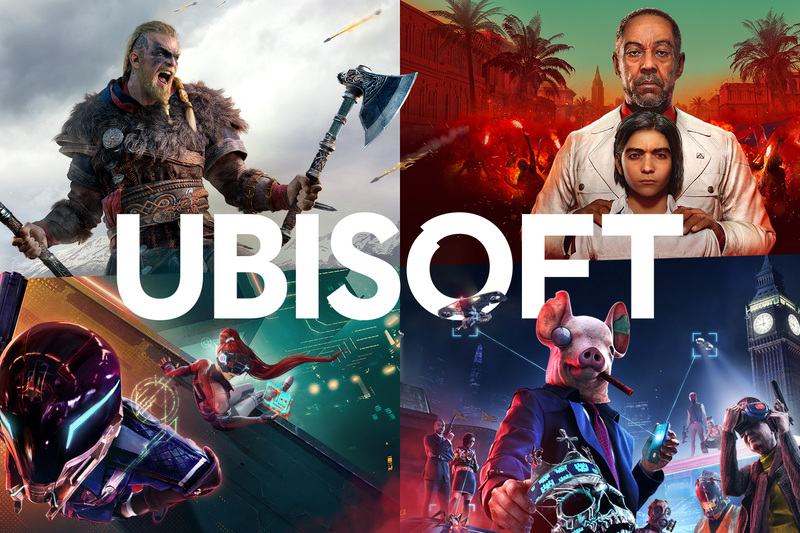 Together with the Rainbow Six World Cup, the partnership focuses on Rainbow Six Siege esports tournaments, including both European and North American leagues, their regional finals, the Six Majors, and the Six Invitationals.

Geoffroy Sardin, Senior Vice President Sales and Marketing at Ubisoft, said “We are happy to welcome back PayPal as a key partner to accompany us as we keep on growing our Rainbow Six Esports scene. PayPal highly contributed to the success of our previous esports leagues and events, and we’re confident they will continue offering the great experiences and content we envision for our community.

“We are excited to kick off our collaboration with the European League Finals and North American League Finals this January and to unveil the full extent of the partnership over the months to come.”

Jill Cress, Vice President of Consumer Marketing at PayPal, said “Video games are at the heart of the digital industry and are expected to grow continuously to $ 200 bln in the coming years.

“On its own, esports already accounts for an audience of more than 92 million enthusiasts in Europe and is expanding at a fantastic pace with unprecedented community engagement. We are happy to collaborate with Ubisoft once again to offer to their community new and exclusive experiences.”