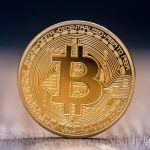 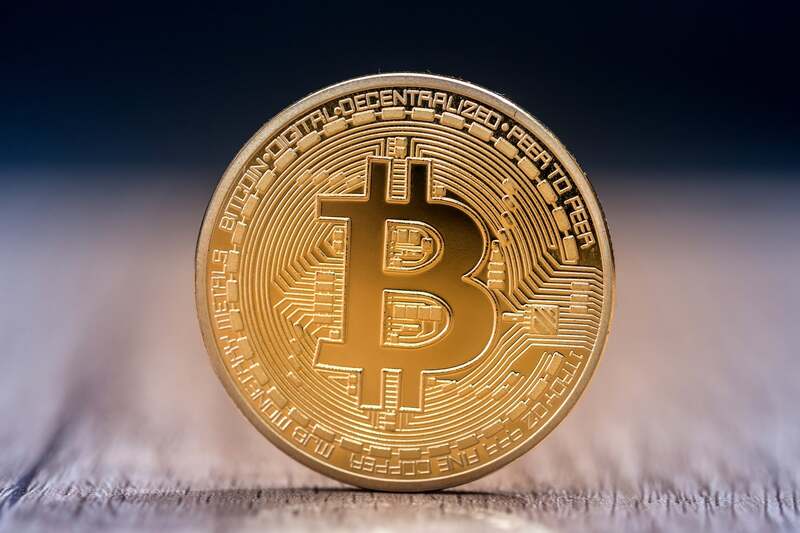 A California couple has been charged for the alleged illegal sale of more than 9,000 stolen identities in exchange for Bitcoin.

According to a report from NBC Los Angeles published on Tuesday (February 2), Natasha Chalk and her husband Marquis Hooper, both Navy veterans, leveraged their status with the military to access personal information belonging to more than 9,000 people. Federal prosecutors alleged the couple engaged in identity theft, selling the sensitive information in exchange for Bitcoin.

This report says: “In August 2018, Hooper contacted a company that stores personal information on millions of people, falsely claiming that the Seventh Fleet needed access to its database to conduct background checks on Navy personnel.”

Prosecutors said the couple sold personal information in exchange for Bitcoin payments of at least $ 160,000, committing identity theft and wire fraud in the process.

Defense attorney Michael McKneely, who represents Hooper, argued that the couple accessed “commercially available” databases that are open to the general public.

Hooper, 30, retired as a chief petty officer in 2018 after serving ten years in the Navy. Chalk, 37, is a naval reservist stationed at the Naval Air Station Lemoore in California.

Apparently, Chalk was arrested on Monday and Hooper surrendered on Tuesday. The couple “face maximum penalties of 20 years in prison.”

Bitcoin Price Dumping Hard!!! Is It a Good Time for More Accumulation?