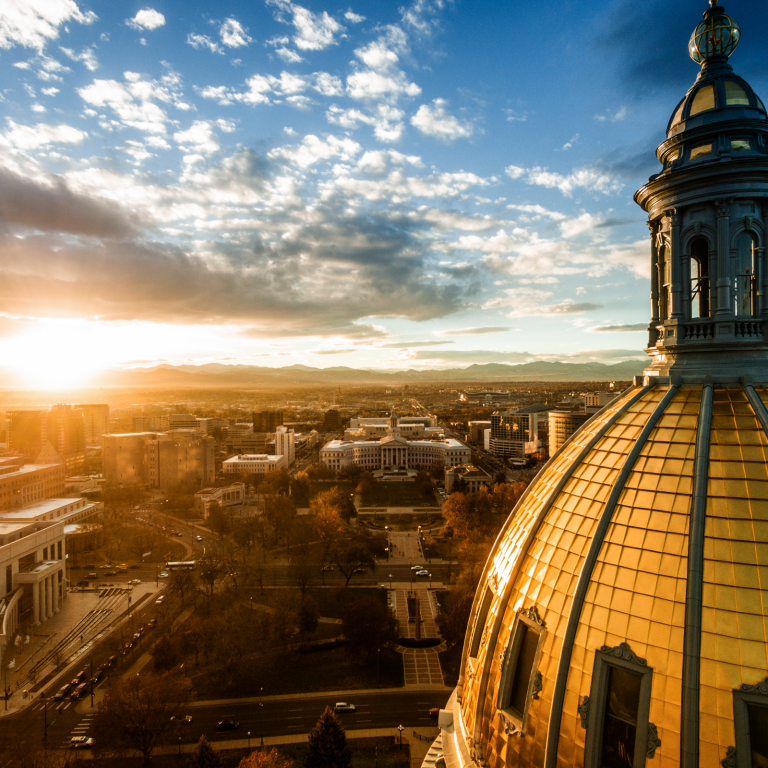 The U.S. states of Colorado and North Dakota have independently issued cease and desist orders against companies promoting initial coin offerings in their states. Their tokens are potentially fraudulent securities offerings, according to the two states’ securities commissions. One scheme promises a return of 10 percent per month and claims to be pegged to the price of gold.

Colorado Securities Commissioner Gerald Rome signed two final orders on Oct. 12, directing a pair of companies to cease and desist offering or selling unregistered securities in the form of initial coin offerings (ICOs) in his state. 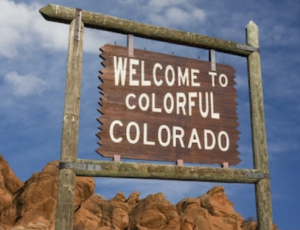 Davor, which issues Davorcoin, and Cyber Capital Invest, which offers the CCI token, “received the orders as a result of an investigation into potentially fraudulent securities offerings in Colorado in the form of ICOs,” the state’s Division of Securities announced.

According to the regulator, the ICOs offered by the two companies are not registered in Colorado or exempt from registration. Nonetheless, they were offered to residents of the state without full and fair disclosure of the risks associated with them.

Davorcoin’s website describes the token as a new cryptocurrency aiming to become an alternative to coins such as bitcoin and ether, the securities division explained, noting:

Investors were promised returns as high as 10 percent per month for participating in a ‘staking pool’ and were told that davorcoins are pegged to the price of gold and can be traded on exchanges.

Cyber Capital Invest’s website states that the CCI token is a “profit share token” allowing investors to receive a guaranteed daily return of between 0.75 and two percent based on the “access level” they select. In addition to direct sales, the company offers commissions to the promoters of its token through a bounty program. 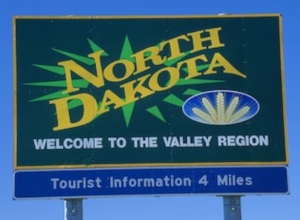 The orders resulted from investigations that are part of Operation Cryptosweep, a coordinated investigation and enforcement effort involving over 40 U.S. and Canadian securities regulators. In August, there were more than 200 crypto-related cases being investigated and 46 enforcement actions taken.

The commission wrote, “The companies that are the subject of the orders are Crystal Token, Advertiza Holdings (Pty) Ltd., and Life Cross Coin.” They are not registered in North Dakota to offer securities, but their websites are active and available to the state’s residents.

Commissioner Tyler explained that Crystal Token’s website offers an “evolutionary multi-utility token” to trade in other cryptocurrencies. It also claims that investors can earn interest of up to two percent per day, paid in another token, the order details, adding: 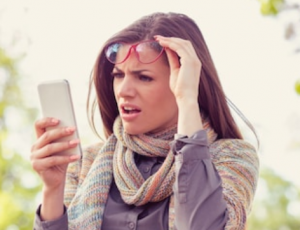 Advertiza Holdings’ website suggests that the holders of its token “can expect to make a profit from the appreciation” of its value. The regulator alleges that this advertisement indicates that the firm’s representation of its token “as a utility token is incorrect and it is in fact a security.” Furthermore, “Advertiza falsely claims it has made a filing with the SEC [U.S. Securities and Exchange Commission] under federal Rule 506c of Regulation D.”

Life Cross Coin’s website claims that its token will be used for the donation and support of charitable organizations, the order describes, adding that it advertises “huge return on investment.” Moreover, “The website contains allegedly fraudulent content including the people represented to be the executive team, who all appear to have fake names,” the commission found, noting:

Life Cross Coin, aka Lifecrosscoin, operates a website from a Berlin IP address associated with ransomware, trojans, and identity fraud.

What do you think of Colorado and North Dakota issuing cease and desist orders against these ICO issuers? Let us know in the comments section below.