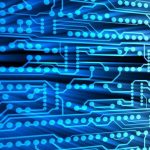 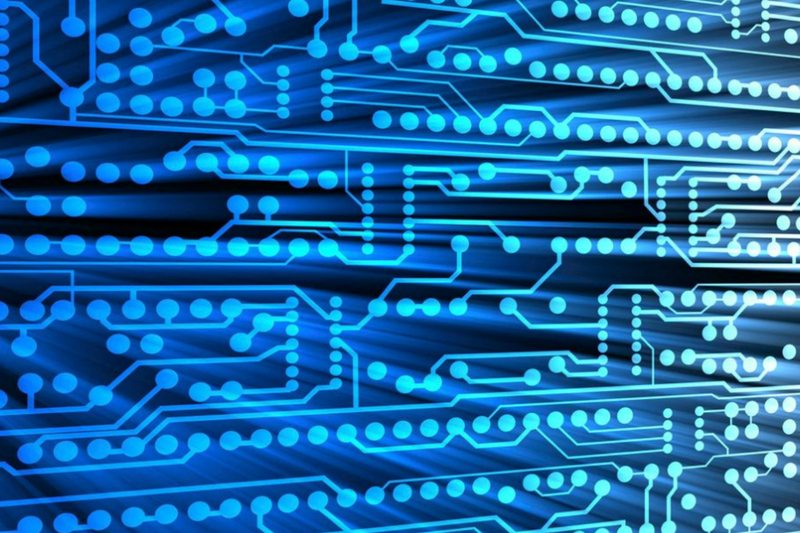 A top cryptocurrency strategist that has gained a large following on social media after accurately calling bitcoin’s 2018 bear market bottom above $ 3,000 has pointed to two decentralized finance (DeFi) altcoins he believes could soon surge as the crypto market recovers.

The pseudonymous analyst, known as Smart Contracter on social media, told his over 100,000 followers that DeFi blue-chip tokens like Aave’s AAVE and Synthetix’s SNX could appreciate the most over the next leg up as they’ve held relatively well compared to other altcoins in the recent crypto market correction.

Smart Contracter noted that these two altcoins have been making higher lows instead of lower lows, implying they’re ready to move up. He wrote on social media: “#DeFi blue chips like $ aave $ snx et al. will probably bounce the most seeing as they dumped the least. most didn’t even make LLs but instead making HLs, expecting potentially 30%+ bounces from here.”

Aave, it’s worth noting, is the native token of one of the leading DeFi protocols, which allows users to earn interest on their cryptocurrency holdings, or take out crypto-backed loans through the platform.

Synthetix is a platform that allows for the issuance of synthetic assets. These assets are analogous to derivatives in legacy finance but are built on top of the Ethereum blockchain as ERC-20 smart contracts. They track the price movements of real assets.

The trader then analyzed the top two crypto-assets by market capitalization, Bitcoin (BTC) and Ethereum’s ether, and pointed out he sees a retrace in the coming week, before a final move down occurs and both cryptocurrencies recover. Bitcoin could, as such, hit $ 50,000 at the beginning of March, before moving below the $ 40,000 mark.

this is how i see price action playing out over the next week or 2.

ive got $ eth up on my chart but structurally $ btc and $ ltc are both identical.

essentially expecting this coming week to retrace some of the inevitable weekly engulfing before a further final leg down. pic.twitter.com/ZKJM6DmhZJ

Ethereum, on the other hand, could move up to $ 1,600 before moving down to $ 1,000 where it would find support. From there, the cryptocurrency could stage a recovery to a new all-time high above $ 2,200.