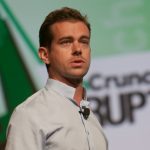 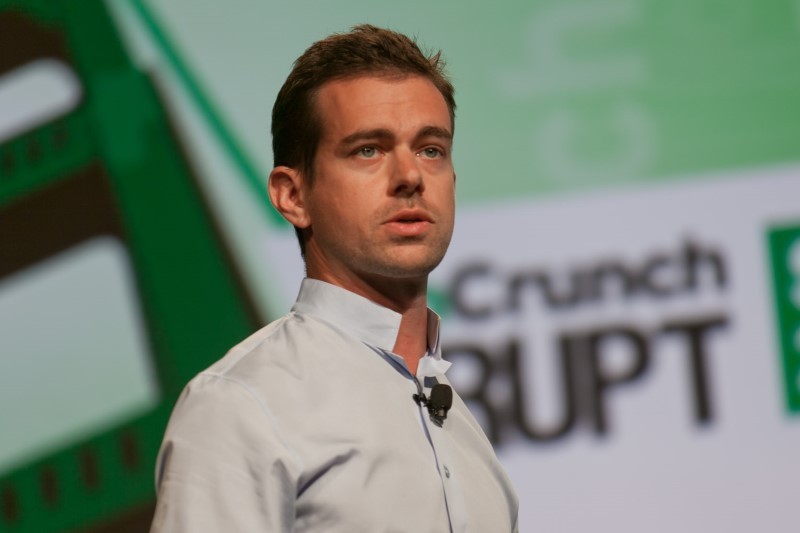 On Friday (June 4), Jack Dorsey, the CEO of Twitter and Square, made several interesting comments about Bitcoin and his commitment to it at the Bitcoin 2021 conference, which is being held in Miami (4-5 June).

Here are a few highlights from Dorsey’s conversation with Alex Gladstein (who is the Chief Strategy Officer at the Human Rights Foundation) at a session called “Baking the Unbanked”:

On Friday, Dorsey also tweeted about Square’s intention to build a hardware wallet for Bitcoin.

According to Bloomberg, on 16 May 2018, Dorsey, who is also the CEO of Twitter, shared his belief in Bitcoin with a crowd of crypto enthusiasts at the Consensus 2018 conference in New York:

Payment solutions provider Square was founded in February 2009. The three co-founders are Jack Dorsey (who is also the company’s Chairman and CEO), Jim McKelvey, and Tristan O’Tierney.

Square Crypto, which was launched in March 2019, was “designed to strengthen the bitcoin ecosystem”, as product manager Steve Lee explained back in July 2019:

Recently, Square Crypto and ARK Investment Management, LLC (aka “ARK” or “ARK Invest”), which was founded and is headed by Cathie Wood, teamed up to create a white paper (or “memo” as they prefer to call it) titled “Bitcoin is Key to an Abundant, Clean Energy Future”.