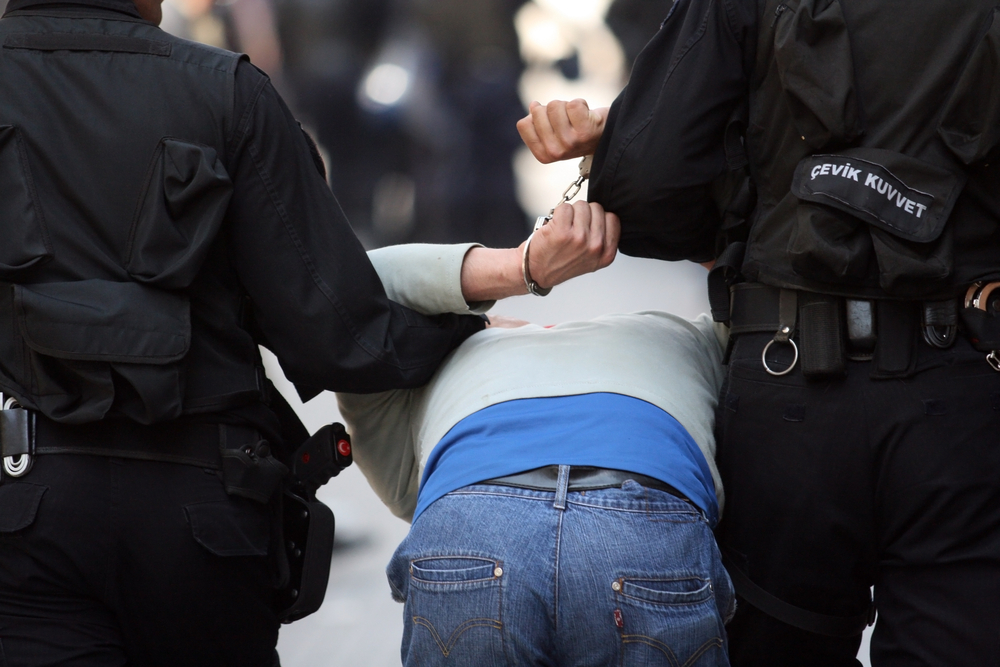 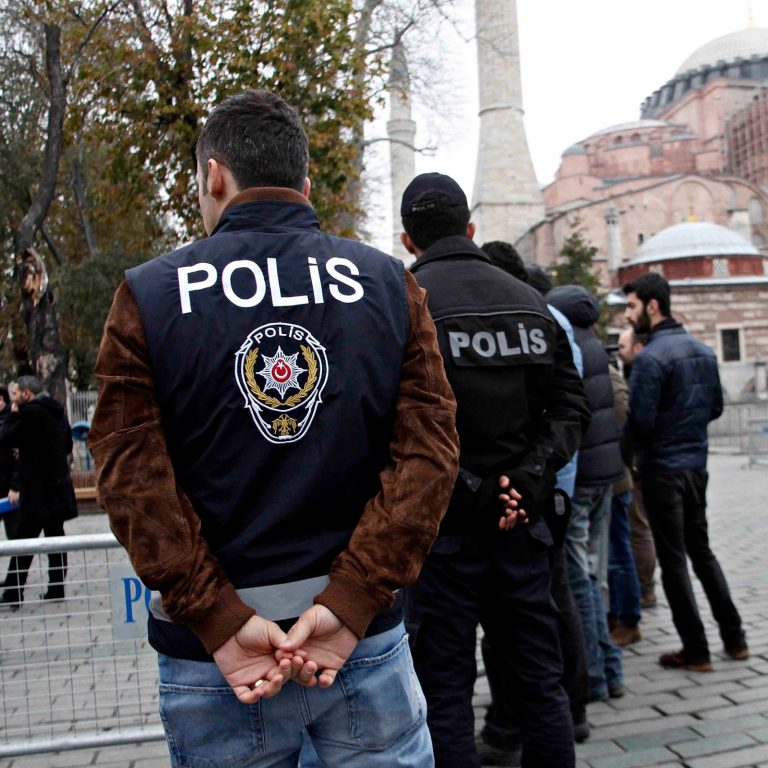 The cybercrime unit of the Turkish police has detained 11 people suspected of hacking into emails, user accounts and cryptocurrency wallets. The operation was launched after law enforcement received a number of complaints from victims who lost digital cash.

Hackers Steal $ 80,000 Worth of Cryptocurrency

According to Turkish media, 14 people have informed authorities about their compromised cryptocurrency wallets. The coins have been transferred to other wallets and subsequently sold for fiat. Investigators discovered the hackers had stolen “bitcoins worth 437,000 Turkish lira” (over $ 80,000), the Daily Sabah reported.

The cybercrime combatting division identified some of the suspects by tracking a new phone number they used to register on the trading platforms where they exchanged the cryptocurrency. The thieves moved the money through numerous accounts to cover their tracks, the Hürriyet newspaper detailed.

During the investigation, police officers tracked the suspects who tried to withdraw the fiat money from various banks and ATMs. Their attempts have been recorded by multiple security cameras. Investigators are also looking for more victims of the hackers.

Turkey, a country of around 80 million people and a regional powerhouse, has been through some rough times recently, in both economic and political terms. The country’s fiat currency, the lira, has been hit by hyperinflation and lost ground against the U.S. dollar ­– its value dropped by over 45 percent in the first seven months of this year.

These developments convinced many Turks to seek refuge in cryptocurrencies from the lira, but also from the dollar. In August, BTC trading volumes on Turkish exchanges and peer-to-peer platforms like Localbitcoins spiked following rumors that banks in the country may discontinue support for USD accounts and calls from the government to get out of foreign currencies, especially the U.S. dollar. 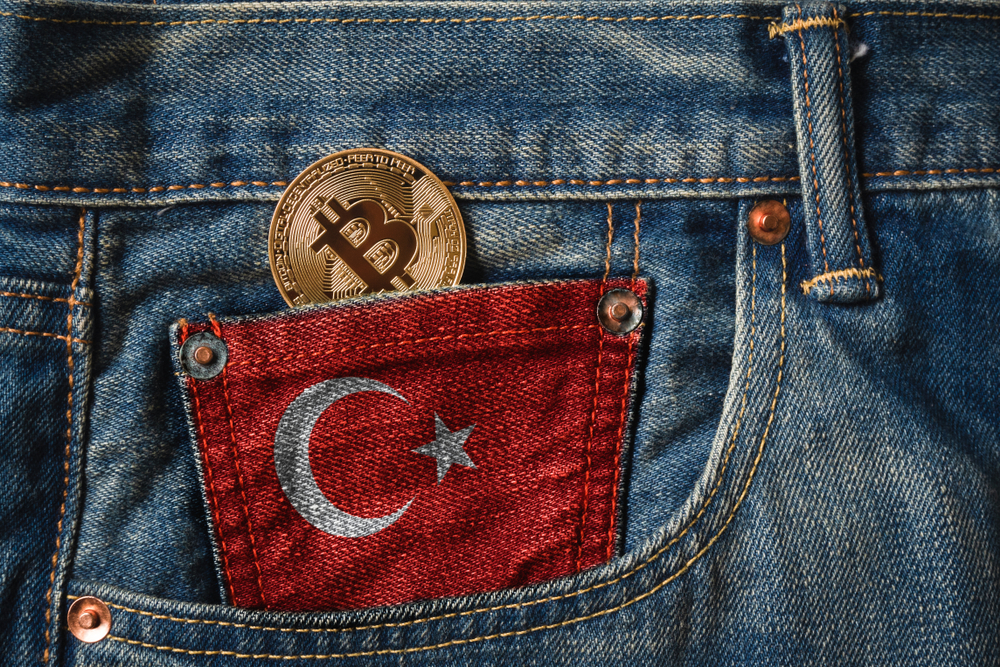 The growing popularity of cryptocurrencies, however, has also given rise to numerous scams. Many Turks invested in Turcoin, the so-called “national alternative digital currency” which was advertised as a “rival to the global virtual currency bitcoin.” This past summer, Turcoin was exposed as a Ponzi scheme after the Istanbul-based company that launched it stopped distributing dividends in June and its founders reportedly fled the country with millions of dollars collected from defrauded investors.

Earlier this year, Turkish media reported about a number of fake websites of popular hotels in Bodrum, Antalya and other resorts. Fraudsters blackmailed their owners demanding ransom in cryptocurrency to close down dozens of domains resembling the brand names of the hotels.

Do you think the Turkish police will be able to secure a prosecution in the bitcoin theft case? Let us know in the comments section below.