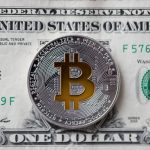 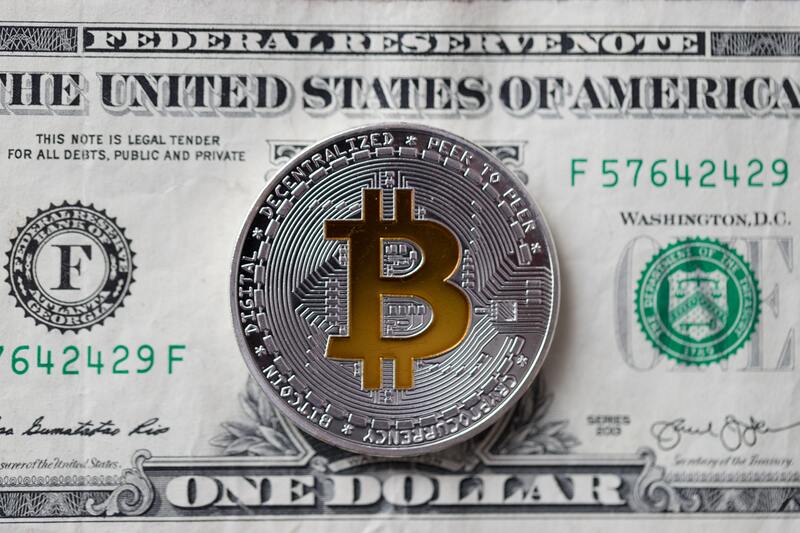 At the 2014 “Bitcoin Demo Day” conference, Mulvaney said he would like to see the government take its time in regulating Bitcoin. At that time, he said “My interest in it is to just try and make sure that government doesn’t act too soon in such a fashion that curbs the potential for Bitcoin. Because I see potential for Bitcoin as a medium of trade and as a transactional tool, and I’d hate to see the government make decisions early that sort of retard its growth.”

Since then, he has continuously encouraged the government to efficiently regulate the cryptocurrency market. In the near term, Mulvaney is unlikely to actively consider Bitcoin and cryptocurrencies due to his ties with the administration. While Mulvaney is no longer the White House chief of staff, he still remains a special envoy.