Trump vs Erdoğan: Bitcoin Is the Answer to Turkey’s Financial Chaos

Latest reporting out of Washington appear to signal no deal struck between the Trump administration and the government of Turkey under President Recep Tayyip Erdoğan, potentially deepening an already fragile financial situation. Turkey’s lira has crashed double digits in recent months, and further as tensions between the two countries, over an American pastor’s jailing, continue to worsen. With a devalued currency, rampant inflation, and the usual political answers impotent, the situation in Turkey appears ripe for bitcoin adoption.

As Politicians Battle Over Turkey, Citizens Turning More Toward Bitcoin

According to the Trump administration, there will be no immediate deal to ease tensions between it and the government of Turkey. Reports suggest Turkey offered to release a US pastor held under suspicion of terrorism, granting a minimum demand of the US, in exchange for easing fines imposed on one of Turkey’s largest state lenders, Turkiye Halk Bankasi A.S. (fined for allegedly violating sanctions against Iran).

It’s the latest wrinkle in an international political squabble financially breaking a great many Turks in its wake. The country’s fiat currency, the lira, is down some 40% against the greenback, inflation is out of control, and its politicians are using the tussle to ramp up nationalism in an effort to avoid widespread calls for basic economic reform — raising interest rates, seeking International Monetary Fund assistance, etc. The lack of diplomatic agreement could bring about yet another round of US economic sanctions against Turkey. 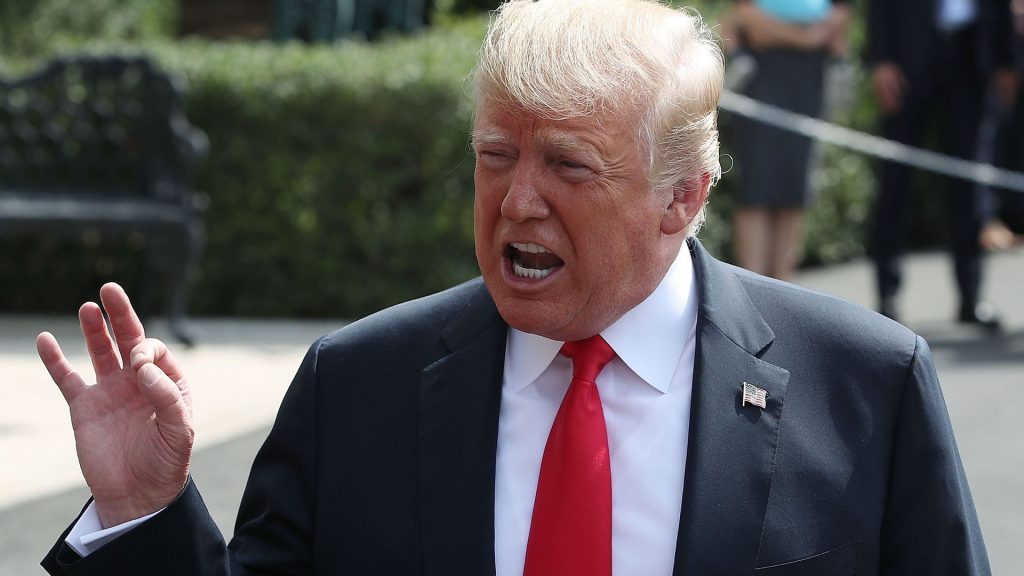 One immediate refuge for locals appears to be moving Turkish lira into bitcoin core (BTC), and recent weeks have seen a virtual flood of such activity on exchanges such as Localbitcoins. Though the government has made appeals to the populace to get out of foreign currency, especially the dollar, locals seem to be quietly ditching theirs for cryptocurrency.

That trend seems to only increase as politics remains answerless and the probability of the country defaulting on its debt inches above a 50% likelihood. Various estimates have Turkey already at something approximating hyperinflation (the number is around 17% as of publication). This might be among the main reasons Turks aren’t flinching at reported premiums of 25% to unload into BTC from lira as opposed to USD.

As More Move to Crypto, Turkey Might Not be so Welcoming

“Until now,” ecosystem philosopher Andreas Antonopoulos mused in general, recalling his own experiences in Greece, “exit from a country meant physically removing yourself: refugees, flight, and that creates its own dangers – exploitation, human despair, catastrophe, tragedy. But one of the interesting things that happens with cryptocurrency is your ability to stay put, stay in place, and economically exit without leaving the country. Continue to trade with your neighbours, engage in commerce with other people; exit only from the currency, and stay where you are.”

Indeed, the United States’ most popular cryptocurrency exchange bank, Coinbase, and its CEO Brian Armstrong believe economic crisis will fuel crypto adoption. Speaking at a recent conference, Mr. Armstrong explained, “Countries going through economic crisis and pockets of people in those areas are getting interested [in crypto]. There is interest among those people with the highest pain point in having stable currency. In the next three-five years countries going through economic crisis could see people organically adopting crypto as an alternative,” which appears to be the case in Turkey.

Eiland Glover, Founder and CEO of Kowala, suggested continued interest rate “manipulation by the central bank appears to be Turkey’s only option. But what about a future in which governments lack much of the power to create such economic crises in the first place? We are witnessing the end to the nation-state’s monopoly on the creation of money. New decentralized—and stable—cryptocurrencies are on the horizon. These will soon enter the marketplace as viable alternatives to government fiat.”

Relatively speaking, Turkey has been somewhat hospitable to cryptocurrency in recent years. It has had its problems, no doubt, but it has yet to hector banks about their involvement, etc. Ironically that has allowed a great many Turks the chance to save what wealth they’ve accumulated. Whether that remains the case as conditions worsen economically is still very much in question.

Do you believe Turkey will adopt crypto in even greater numbers? Share your thoughts in the comments section below.

The post Trump vs Erdoğan: Bitcoin Is the Answer to Turkey’s Financial Chaos appeared first on Bitcoin News.