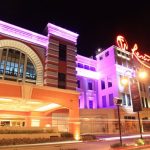 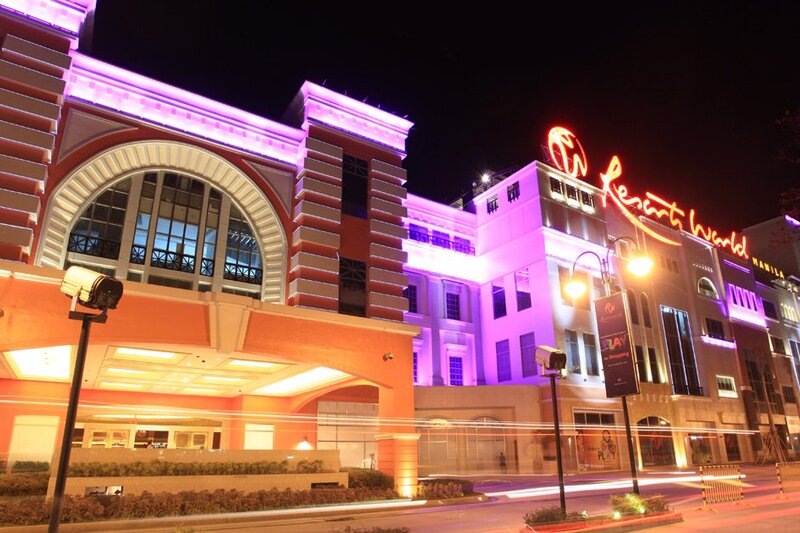 Travellers records US$ 35 million loss at Resorts World Manila in 3Q20. Travellers International Hotel Group, the entity that owns and operates Resorts World Manila, has reported a net loss of Php1.7 billion (US$ 35.3 million) during the third quarter. This is considerably higher than the Php59 million (US$ 1.2 million) loss reported in 3Q19 but showing improved sequential momentum.

According to a quarterly income report from Alliance Global Group, a joint venture partner in Travellers alongside fellow investor Genting Hong Kong, RWM’s total gross revenue in 3Q20 increased four-fold to Php3.7 billion (US$ 76.8 million) compared with the second quarter, with gross gaming revenue rising six-fold to Php3.2 billion (US$ 66.4 million) and non-gaming revenue up 15% to Php447 million (US$ 9.3 million).

Adjusted EBITDA loss was Php189 million (US$ 3.9 million) versus a second quarter loss of Php1.3 billion (US$ 27.0 million). The results reflect the ongoing impact of COVID-19 on RWM’s business volumes in 2020 but also the August reopening of some gaming operations following a PAGCOR directive permitting Manila’s casino floors to run at 30% capacity.

RWM’s struggles didn’t appear to affect Alliance Global Group too much, with the company reporting a 14-fold sequential increase in net profit to Php2.2 billion (US$ 45.7 million) in 3Q20. Travellers has not directly reported its financial results since delisting from the Philippine Stock Exchange in late 2019.