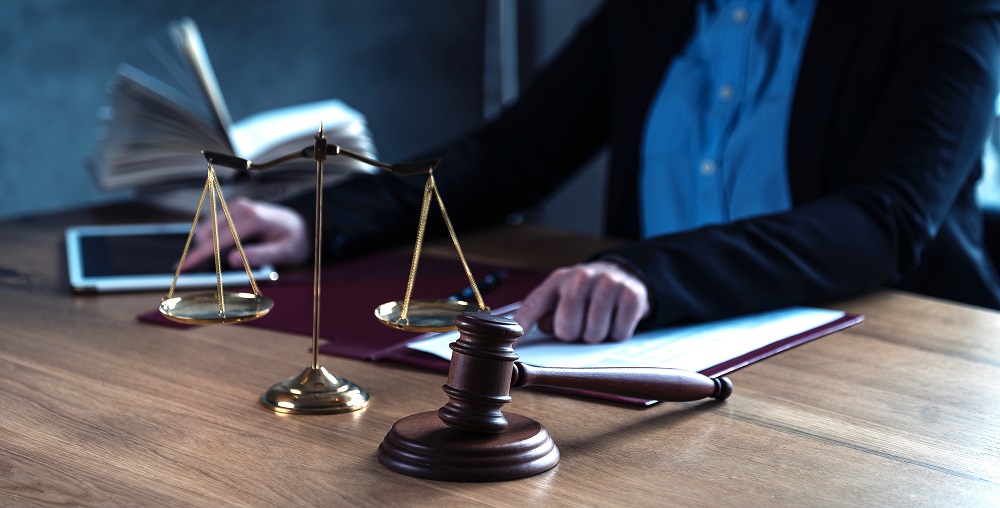 Traditional Law and Finance Can Adapt to Bitcoin, These Examples Show 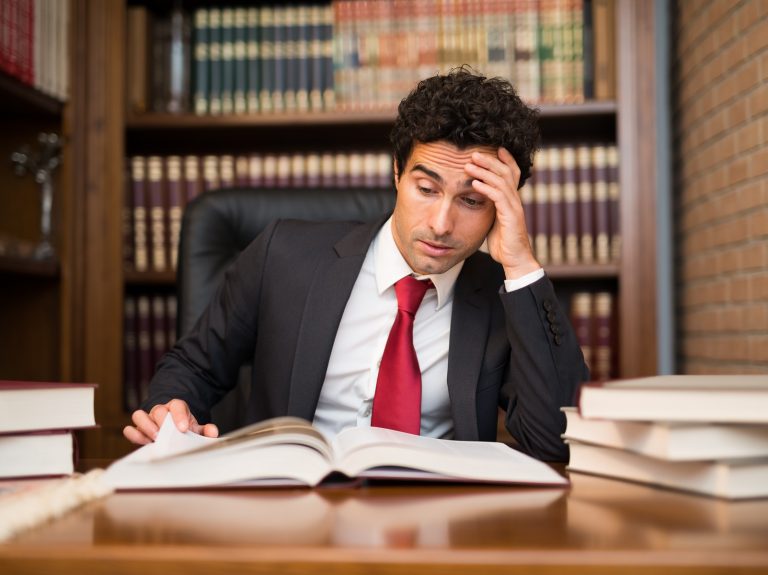 Bitcoin brought about solutions to persistent problems that stood in the way of previous attempts to invent digital money, such as the risk of double spending. Some of its features, however, like the characteristic irreversibility of blockchain transactions, have created certain challenges for the traditional legal and financial systems. At times they may seem incompatible with cryptocurrencies, but that’s not always the case.

Matthias Lehmann, director of the Institute for International Private and Comparative Law at the University of Bonn, explores some of the challenges decentralized digital currencies pose to the current legal systems and proposes solutions in a recently published article. But Instead of focusing on transfers resulting from fraud, like the media often does, the German professor turns attention to “less reported” but equally possible transactions.

Lehmann highlights two groups of problems – ‘endogenous,’ associated with faulty transfers where the sender commits a mistake or lacks legal capacity to make the transfer, and ‘exogenous’ problems, when a need for correction may arise because of events taking place outside of the blockchain. The latter category includes insolvency proceedings, for example, or succession of crypto assets. The distributed ledger technology (DLT) was designed to prohibit double spending, but it cannot reverse faulty transfers and does not allow for a transfer of title outside the blockchain, the scholar notes.

These are common problems and they are pretty standard in private law, the legal expert remarks. But imposing the ordinary rules of private law is not an option in the case of cryptocurrencies. That’s because of the irreversibility of blockchain transactions, on the one hand, and the difficulties in establishing the governing law, on the other. Instead of advocating the easy way out by rejecting what doesn’t fit into existing presumptions, Professor Lehmann suggests a workaround.

To fulfil its corrective function under such circumstances, private law may resort to implementing the concept of ‘obligation to make a transfer.’ The author further elaborates: “For instance, a person who has received a certain amount of Bitcoin by error could be obliged to send back the same amount. A transfer obligation may also be the remedy of choice to effectuate the rights of an insolvency administrator or the heir of an estate.” Other existing laws can be applied to permissionless networks too, like the law of torts in the case of a coerced transfer and the law of restitution to return crypto assets sent by mistake.

Matthias Lehmann thinks the validity of a blockchain transfer should not be assessed using the ordinary concepts of property law and insists that when a correction is needed, transfer obligations will do the job. Thus an “overly assertive role of the law that would make the DLT inefficient and ultimately unviable” can be avoided. The proposed solution corrects the results of a transaction “only to the extent necessary, using the forms and procedures of the DLT” and “dispenses with the need for identifying one national law governing the blockchain by distributing the applicable rules among the various affected legal systems.”

Decentralized digital currencies are also criticized by the establishment for their volatility which, according to the apologists of the fiat system, makes them inappropriate for a number of applications that require a stable unit of account. The rapid and sometimes significant change in market prices makes it hard to accurately gauge the value of items priced in cryptocurrency, they claim for instance, despite the existence of products and services that already bridge the gap between young, free crypto markets and traditional markets dominated by centrally managed fiat systems. 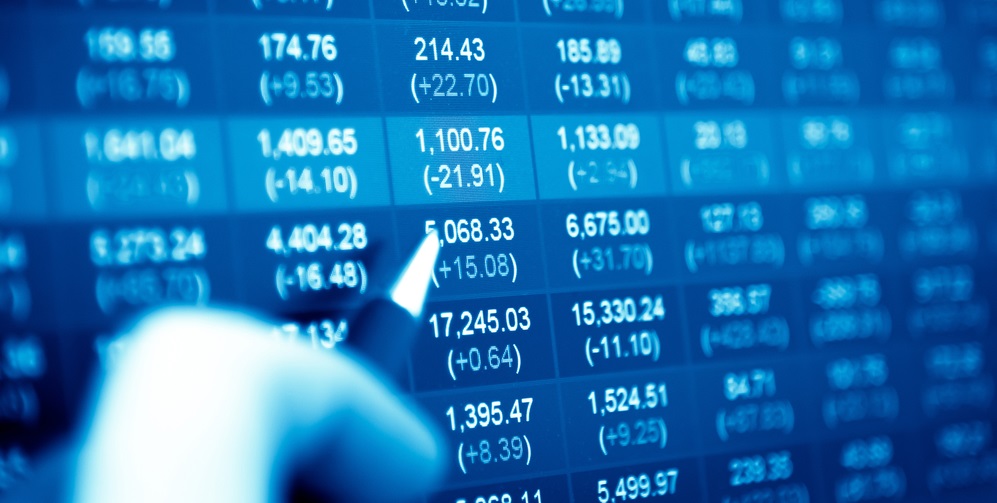 One of the characteristics of the crypto space that distinguishes it from the traditional financial world is that bitcoin doesn’t have a fixed exchange rate against other currencies such as those determined by central banks for fiat currencies. However, a reference figure like that is sometimes needed, for example, in court cases involving financial relations or when estimating someone’s tax obligations for holdings in a currency different from the national fiat.

The Russian Association of Cryptoindustry and Blockchain and the Russian Bar Association have recently proposed a solution. The two organizations came up with a formula to set an ‘official,’ so to speak, exchange rate for a particular cryptocurrency. Price data acquired from several digital asset exchanges every 30 seconds will be used to calculate a daily weighted average and the result will be published once every 24 hours. Taking that value as a benchmark, reference exchange rates against the U.S. dollar and the Russian ruble can also be determined and used in accounting.

Do you think traditional legal and financial systems can adapt to incorporate cryptocurrencies? Share your thoughts on the subject in the comments section below.

Do you want to keep an eye on moving cryptocurrency prices? Visit our Bitcoin Markets tool to get real-time price updates, and head over to our Blockchain Explorer tool to view all previous BCH and BTC transactions.

The post Traditional Law and Finance Can Adapt to Bitcoin, These Examples Show appeared first on Bitcoin News.