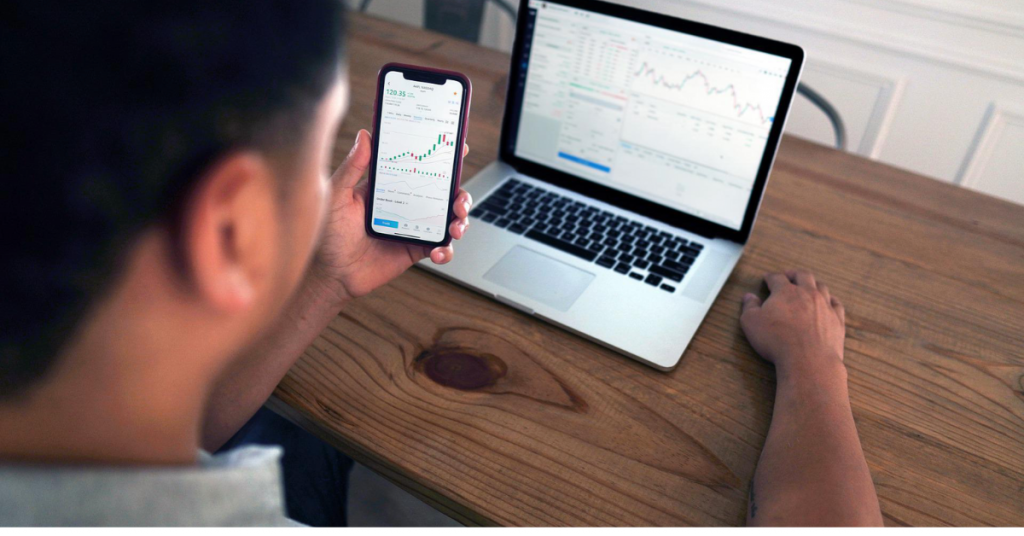 Three Arrow Capital Reviews Bailout As An Option! Here Is What You Need To Know 

The failure of Terra, one of the largest blockchain projects, which entirely collapsed in early May, had a significant impact on the cryptocurrency industry.

Three Arrows Capital, Kyle Davis, speaks about the firm’s financial troubles, the hedge fund’s $ 200 million stakes in the Luna token vanished when the values of the governance token and its sister stablecoin, TerraUSD, plummeted to almost zero.

While 3AC survived the earlier Tether outbreak, the company eventually went bankrupt due to plummeting bitcoin values. Bitcoin’s price dropped to as low as $ 20,000 at the start of this week, its biggest drop since December 2020.

No Comments From 3AC Firm

According to Davis, the hedge fund is presently assessing some of its risky investments. Davies co-founded 3AC in 2012 with his classmate Zhu Su. With 3AC controlling billions of dollars, the duo became one of the world’s largest crypto owners.

Suspicions regarding 3AC’s issues began to circulate in June. Then Zhu appeared to confirm them with a hazy tweet about dealing with “parties concerned.” Till today, the hedge firm has remained silent about its woes, turning down calls for remark.

The Financial Times reported on June 16th that 3AC didn’t follow with lender margin calls. BlockFi, a renowned cryptocurrency lender, acknowledged that part of the hedge fund’s holdings had been liquidated.