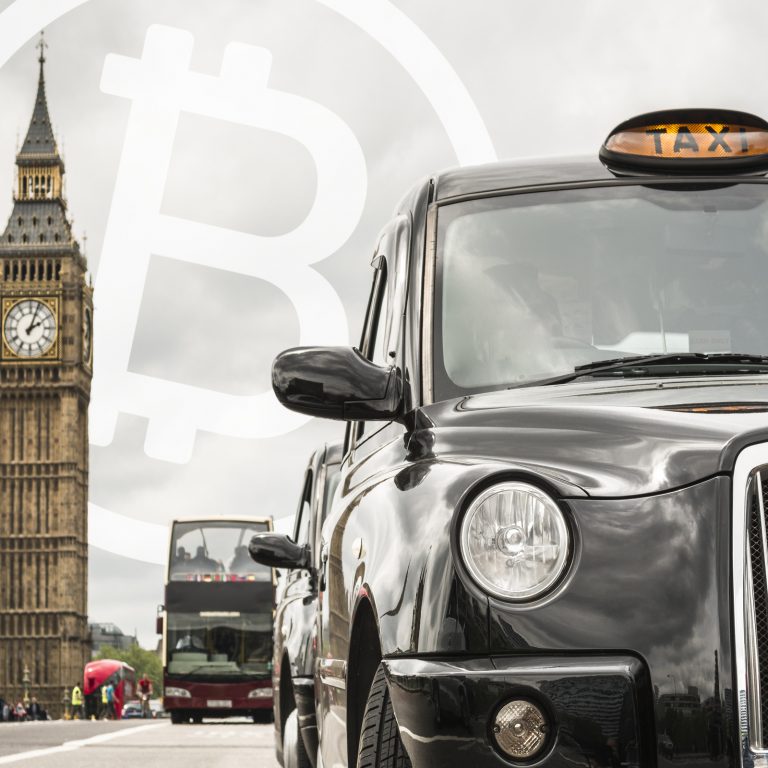 If you hail a taxi in downtown London, you could wind up paying for more than just your fare. Pseudonymous cab driver Dave Jenkins is known as the Crypto Cabbie because as he drives passengers around London he provides the ability to purchase BTC.

Also read: Only Five Bitcoin Mining Devices Released in 2018 Are Profitable This December 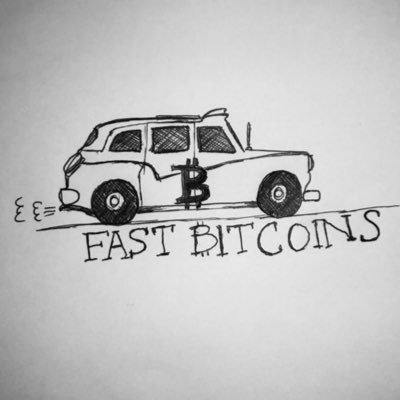 There’s a taxi driver in London who will not only give you a ride, but might also ask you if you’re interested in purchasing BTC. Dave Jenkins travels with a device that enables people to purchase bitcoins. As he explained in a recent interview, the hardware is manufactured by a company called Fastbitcoins, and allows the Crypto Cabbie to sell BTC for cash before furnishing the buyer with a receipt. Essentially, the service is a voucher system that can be redeemed for BTC after the purchase at certain locations.

Jenkins says dealing with him is much easier for customers than signing up for an exchange or using a crypto ATM in London that might require KYC identification. The Crypto Cabbie reckons he’s the first taxi driver to offer cryptocurrency purchases. “You know, you just turn up, get in the cab, hand the cash over and you’ve got your bitcoin and away you go,” Jenkins explained during his interview. The Crypto Cabbie is good friends with Danny Brewster, the creator of the U.K.-based Fastbitcoins point-of-sale (PoS) terminal company.

Hailing a Cab in the Digital World

According to Brewster, he sells the crypto-enabled PoS devices to retail stores and businesses worldwide and is confident of developing his business during the crypto bear market, believing it makes his company stronger. His buddy Jenkins has been accepting BTC for taxi rides since 2017 and doesn’t seem concerned by its drop in value. The Crypto Cabbie explained:

I only care about owning bitcoin itself — Bitcoin to bitcoin, satoshi to satoshi, whatever.

Jenkins noted that to hail his cab in the digital world, individuals can contact his Twitter handle and provide him with a pickup location. While being driven to their destination, passengers can purchase BTC from the taxi driver using pounds, euros, and U.S. dollars. However, Jenkins only sells BTC during his regular shift hours which are 9 a.m. to 5 p.m. in London. The cabbie professes to only makes a few cents’ worth of BTC for his efforts but doesn’t sell the coins to make money. Rather, he simply enjoys getting more people into cryptocurrencies. “I don’t feel I’m going to become a millionaire out of it,” the cab driver conceded.

Disclaimer: Bitcoin.com does not endorse these products/services. Readers should do their own due diligence before taking any actions related to the mentioned companies or any of its affiliates or services. This editorial is intended for informational purposes only. Bitcoin.com and the author are not responsible, directly or indirectly, for any damage or loss caused or alleged to be caused by or in connection with the use of or reliance on any content, goods or services mentioned in this article.