This Is Why Shiba Inu Will Disrupt The Metaverse Industry! 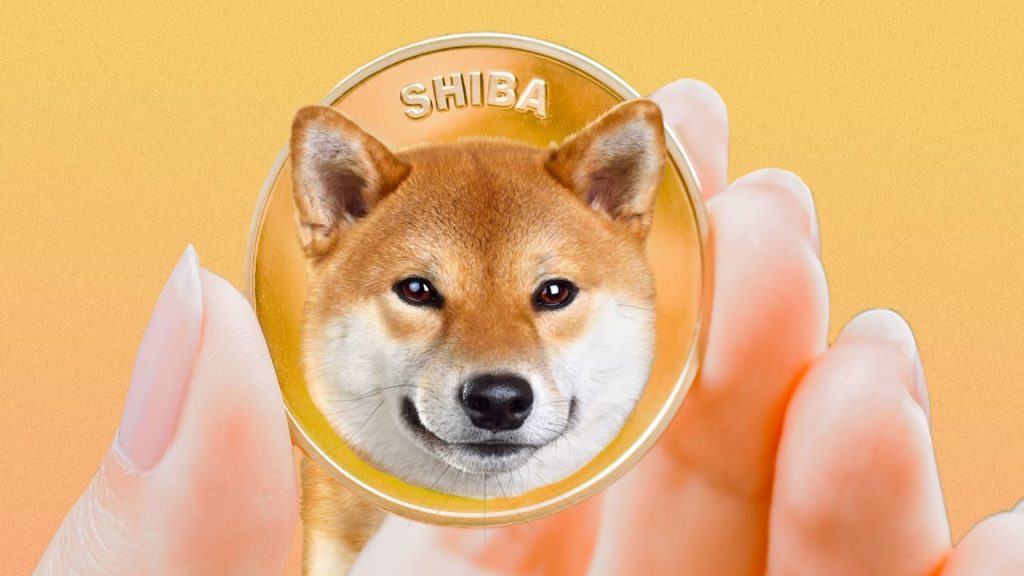 The post This Is Why Shiba Inu Will Disrupt The Metaverse Industry! appeared first on Coinpedia – Fintech & Cryptocurreny News Media| Crypto Guide

Meme coin industry growing at an exponential degree is now a known fact to the masses in the industry. Shiba Inu holds the credit to uplift the market’s faith in meme coins. The canine coin did shill fellow meme coins to rise towards prominence in the market. Shiba Inu has been growing towards utility, and adoption at an appreciable rate.

Consecutively, the protocol is witnessing acceptance and adoptions from institutions, despite the market corrections. The platform is growing above its tag of being a meme coin, to a protocol that caters to real world use cases. The team behind the meme coin have unveiled the firms foray into the world of gaming. Meanwhile, Newegg vouches the acceptance of SHIB as a mode of payment.

The makers of the sensational meme coin, have pulled the cover of its foray into the world of gaming with Shiba Inu games. The makers had earlier released a teaser of a video clip, which raised the speculations from the Shib army trying to decipher the teaser. The makers have made announcements of onboarding the former VP of Tech at Activision – William David Volk.

Consequently, the pioneer’s expertise would be immensely beneficial for the development of Shiba Inu’s Play-to-Earn NFT games. The move would help the protocol’s foray into Metaverse. Shytoshi Kusama, cites that their outlook towards Metaverse would be unlike that of Facebook.

The bonus which the Shib Army received, comes from the electronics retailer Newegg’s confirmation of accepting SHIB as a mode of payments. Rumours were abuzz in the community, following the retailer asking the makers for a direct message on a public platform.

Collectively, the rise of Shiba Inu from being a meme coin to its venture into utility and emerging industries is praise worthy. The thunder strikes from the recent market corrections have hindered the canine coins price projections.

Hopefully, SHIB will rise towards previous highs with the improvements in the market cycle. Moreover, the protocol’s venture into gaming and metaverse, will possibly disrupt other projects catering to the world of metaverse.