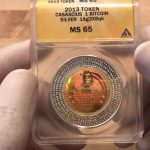 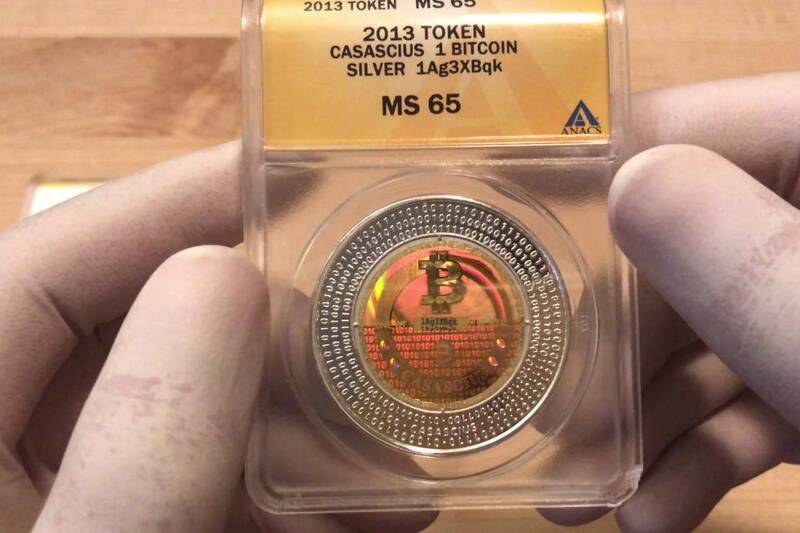 There’s only 20,000 Casascius physical Bitcoins left unspent. Numerous manufacturers have created physical bitcoins over the last decade that have been loaded with the digital currency.

Many of all these coin types are collector pieces, as the physical attributes will give numismatic value to the crypto-currency. One of the most famous physical Bitcoin creators was Mike Caldwell who released the 2011 to 2013 series of Casascius physical Bitcoin.

On July 12, 2020, there’s only 45,760 active BTC held on Casascius physical coins or bars in existence. Caldwell also minted a number of 1,000 BTC bars and so far, most of those have been redeemed. The series two Casascius bars only stored 500 BTC and every single one of those bars have been peeled.

Although some individuals are lucky enough to own the series one 1,000 BTC Casascius coins minted in 2011. Only six were manufactured and there are four coins left, and that means only 33.33% of the BTC has been spent so far.

Casascius coins have given bitcoiners a lot of nostalgia, and lots of these coins have gathered numismatic value that far exceeds the BTC value stored on the coin.

On Ebay, there are two Casascius coins selling for far more than the original BTC value. One example shows a rare 2011- 1 BTC physical Casascius coin selling for $ 101,000. Another seller on the eBay auction website wants $ 25k for his 2013- fully funded 1 BTC Casascius coin.

Since December 2019 560 Casascius coins worth $ 5.1 million have been redeemed. This shows that these actual bitcoins are getting rarer by the day. When scarcity continues to take hold of these loaded physical bitcoins, it is possible that they will still be worth more than the initial digital charge value.