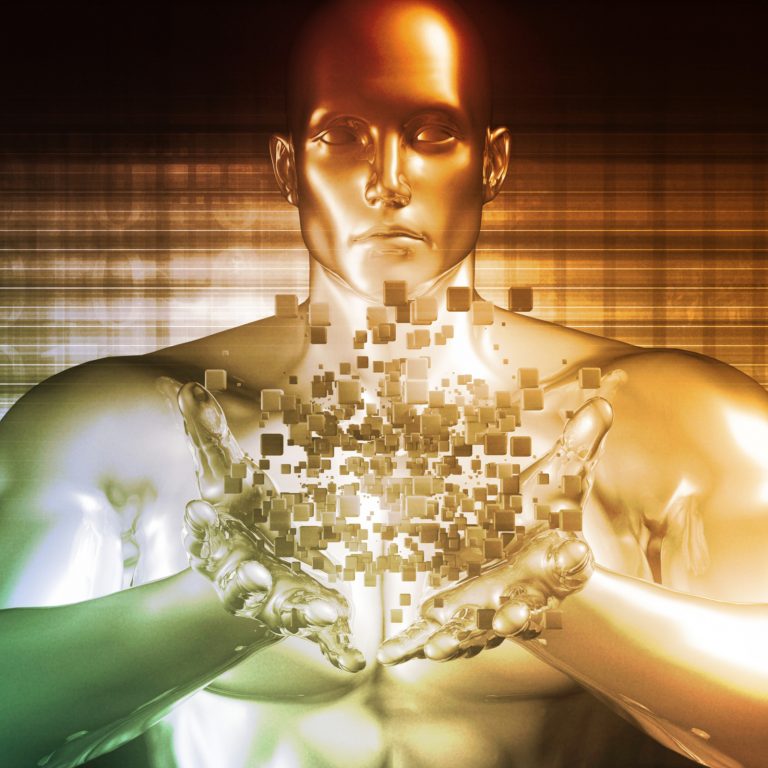 This article about the Dapp Revolution was written by Heidi Yu. Heidi is a serial entrepreneur, influencer, marketing evangelist, and AI enthusiast. Heidi founded Boosto.io, a decentralized app store that returns power to creators and makers.

If you can dream it, a decentralized application can do it. According to a report from UK market intelligence firm Juniper Research, there will be “a significant expansion” in the implementation of blockchain-based DApps within the next year. The adoption is happening fast, and it behooves us all to familiarize ourselves with this revolutionary technology.

Also read: Under the Tent: A Look at the Latest Openbazaar Marketplace Software

Windsor Holden of Juniper predicted in Forbes earlier this year that users should be able to download dApps to their Androids or iPhones by the end of the year. So what are dApps and how do they work?

Blockchain Technology and Dapps, in a Nutshell

In order to gain an understanding of Dapps, it is first necessary to have some knowledge about blockchain technology, the technology that underlies decentralized applications. If you aren’t already an authority on the actual crypto backbone, here’s a lightning fast crash course.

The blockchain is simply an immutable ledger of records that is organized into “blocks” stored on a decentralized network of computers instead of in one location like on a conventional centralized database. Strategist and blockchain specialist William Mougayar explains this using Google Docs as a comparison: “With Google Docs (or Google Sheets), both parties have access to the same document at the same time, and the single version of that document is always visible to both of them. It is like a shared ledger, but it is a shared document. The distributed part comes into play when sharing involves a number of people.”

This type of system beats the traditional method of sending records back and forth, allowing only one person to view and edit the record at any given time. At first glance this may seem like a security risk, but most of us trust the blockchain because of its unmatched level of safety and security. In a blockchain-based system, there is a copy of the database on each computer in the decentralized network, and each transaction processed must be validated by every single computer in this database, or the transaction cannot be completed. Once a transaction is completed, the record of it can never be destroyed or altered.

Dapps generally possess several common features. First, they must be open-source, which means that any changes to a Dapp are decided by a consensus of all of the users in the database. Second, they are decentralized, which means they are stored on easily accessible public blockchains. The third distinctive feature of a Dapp is that it should generate cryptographic tokens to incentivize validators of the blockchain. The last common distinguishing characteristic of a Dapp is that tokens are generated via a cryptographic algorithm, like a Proof of Work (PoW) in order to show proof of value.

The whitepaper for Ethereum, the granddaddy of blockchain platforms, designates three types of Dapps; the first is a basic money exchanging Dapp, the second involves a currency but adds at least one more function on top of this like a gaming capability, for example, and the third is for voting.

What Can Dapps Do for Me?

For our purposes, let’s consider the second type of Dapp described in the Ethereum whitepaper, the kind that has a currency but performs other functions as well. This is the type of Dapp that will likely prove the most useful to average business folks who will drive the mass adoption of blockchain technology, due to its potential to provide everyday utility and convenience.

The original impulse behind the development of the world wide web was similar to that behind the development of blockchain technology, which was to provide a democratized and collaborative ecosystem for exchanging information and conducting business. This is a dream that has been long since been co-opted by large corporations like Google and Amazon. The advent of blockchain technology and Dapp’s represents the wholesale revival of this dream.

How Dapp Can Democratize Human Interaction

To illustrate how Dapps could help promote the democratization of business and human interaction, suppose that you are the owner of a small clothing business, and you would like to hire people to make patterns and sew. You would also like to set up an online shop for your clothing line, and maybe even livestream fashion shows. Selling your goods through your online shop, doing your own bookkeeping, and livestreaming your line to customers through your Dapp frees you from the burden of having to turn over a hefty portion of your profits to middlemen, like the typical selling platforms. This returns the power to small businesses and individual entrepreneurs allows anyone who dreams of working for him or herself to do so, without the worry of daunting overheads and payments to third parties.

There are literally dozens and dozens of companies coming online that embrace the power of decentralization and Dapps. Examples include Boosto, a Dapp store for social media influencers, and Vultur Social, a decentralized crowdfunding platform. Within a short period of time, anything you find in the centralized app store will be available via the blockchain. The revolution has begun.

The Return of the Family Dinner

The social impact of blockchain technology could be as far-reaching as its effects in the business world. More and more people rely on IoT (Internet of Things) technologies, which allow us to monitor our homes remotely and do things like switch appliances and alarms on or off with the aid of our smartphones. It’s not hard to imagine how much lost family and personal time could be restored to us as these technologies advance.

Envision making dinner while still at the office, using a meal service-driven refrigeration and cooking unit that you control from a decentralized blockchain app. Each part of the dinner, from the pasta to the vegetables could be cooked optimally in its own compartment according to your specialized instructions and ready as soon as you get home. Everyone meets at home after work, or chess club or lacrosse practice with dinner all ready to be served, leaving more time for families to relax and reconnect.

As we become more reliant on IoT technologies, it is important to make them as secure and dependable as possible. The drawback of these devices is that they rely on central databases that are vulnerable to hacking and data loss. The more safe and reliable these systems become, the more we will be able to implement them in our daily lives. With blockchain technology, running all of your IoT devices becomes secure, resistant to hacking and utterly dependable.

Dapps could also transform other aspects of daily life, like promising trustworthy online interactions with friends you haven’t met yet. A dating Dapp would largely eliminate the problem of “catfishing” so prevalent in the online world, since the trustworthy environment of the blockchain makes it very difficult to pretend to be someone you’re not. These days we meet as many if not more people online than we do in person. This added transparency allows us to do so with greater confidence, restoring some of our lost ability to truly connect as fellow humans.

Within systems of governance from school boards to executive branches, potential leaks and security breaches can become a thing of the past. The use of blockchain-based email and other systems will secure communications and facilitate the enforcement of checks and balances, holding decision makers accountable.

There are almost as many ways that this technology could transform lives as there are people to drive its evolution and eventual adoption. Dapps are appealing because they are adaptable to individual needs, and they level the playing field between up and comers and those that are already large and in charge.

Do you think Dapps will revolutionize the world? Is the technology viable and ready? How many Dapp platforms are scams?