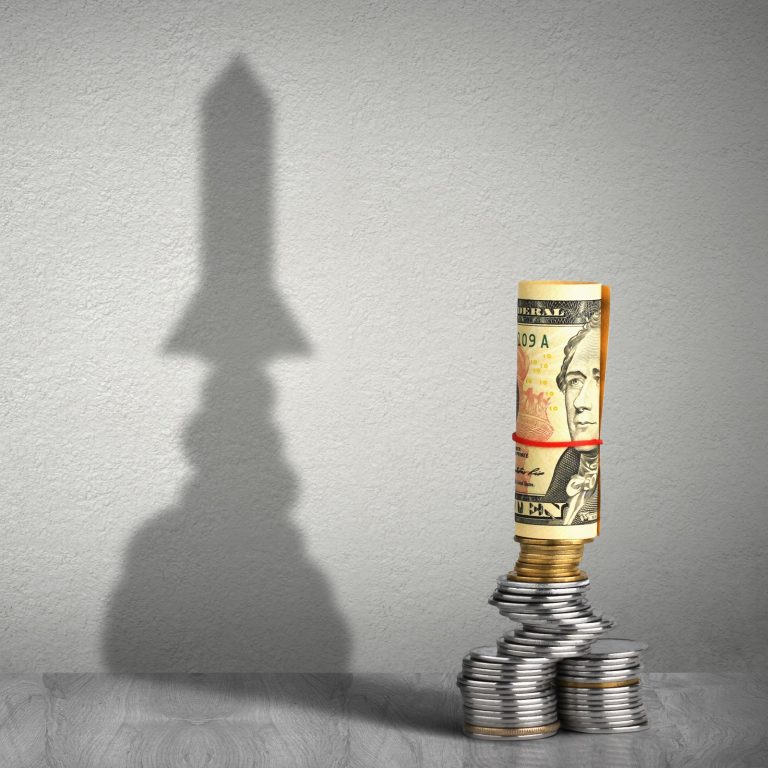 U.K.-based startup Trustology, which develops storage solutions for digital assets, has raised $ 8 million in funding and we’ve got the news in this edition of The Daily. We also look at the SEC’s decision to fine another crypto company for breaching U.S. securities laws and HTC’s decision to have Brave as the default web browser on its Exodus 1 smartphone. 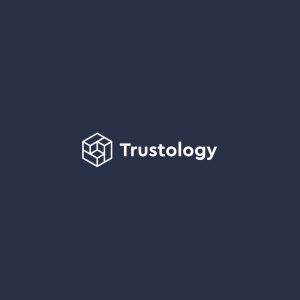 London-headquartered crypto startup Trustology has received $ 8 million in seed funding in a round led by Two Sigma Ventures, Reuters reported. The company develops a technology that helps investors enhance the security of their digital assets. According to CEO Alex Batlin, Trustology plans to use the capital to expand globally and provide support for more cryptocurrencies.

The product offered by the British company is designed to secure crypto assets. It provides investors with a simple solution to safeguard the private keys that give them access to their cryptocurrencies – hardware security modules. These are specialized processors that store passwords and digital keys.

Alex Batlin noted that Trustology’s product had been initially designed for banks but the startup is currently focusing more on crypto hedge funds and individual investors. He commented:

The original thinking was we would build the tech and sell to the banks. They are not moving as quickly as we are and we have quite a lot of demand from individuals, as well as crypto funds.

According to Matt Jacobus, a venture partner at Two Sigma, similar solutions are needed to develop a larger trading ecosystem around digital assets for institutional investors. Blockchain technology developer Consensys also participated in the funding round. 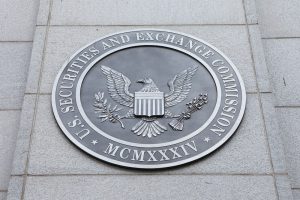 The U.S. Securities and Exchange Commission (SEC) has gone after another crypto company that, according to the regulator, sells securities without registration. The SEC, which has determined that Coinalpha does not qualify for an exemption, has fined the cryptocurrency fund manager and issued a cease and desist order on Dec. 7, 2018.

The California-based Coinalpha Advisors, registered as a Delaware limited liability company, had been operating two digital asset funds – Coinalpha Falcon and Coinalpha Index, Finance Magnates reported. According to an announcement by the commission, the owners of the company have agreed to pay a civil money penalty of $ 50,000.

Coinalpha also agreed to halt its offerings and pay back the fees it had collected from customers. The digital asset fund has already raised more than $ 600,000 from 22 investors in five states. The company has also promised to conduct a review of its online platform and marketing materials.

Although the regulatory status of cryptocurrencies in the United States is still unclear, the SEC has already fined and issued cease and desist orders to a number of crypto businesses after concluding that securities laws apply to the tokens they were issuing.

Brave Is the Default Browser on HTC Exodus 1

Privacy-oriented web browser Brave, which supports opt-in ads and cryptocurrency payments between users, has been announced as the default browser on the new HTC Exodus 1 phone, according to posts on crypto forums and social media. The application supports a crypto tipping system which relies on Brave’s basic attention token (BAT) and enjoys growing popularity in the crypto community. 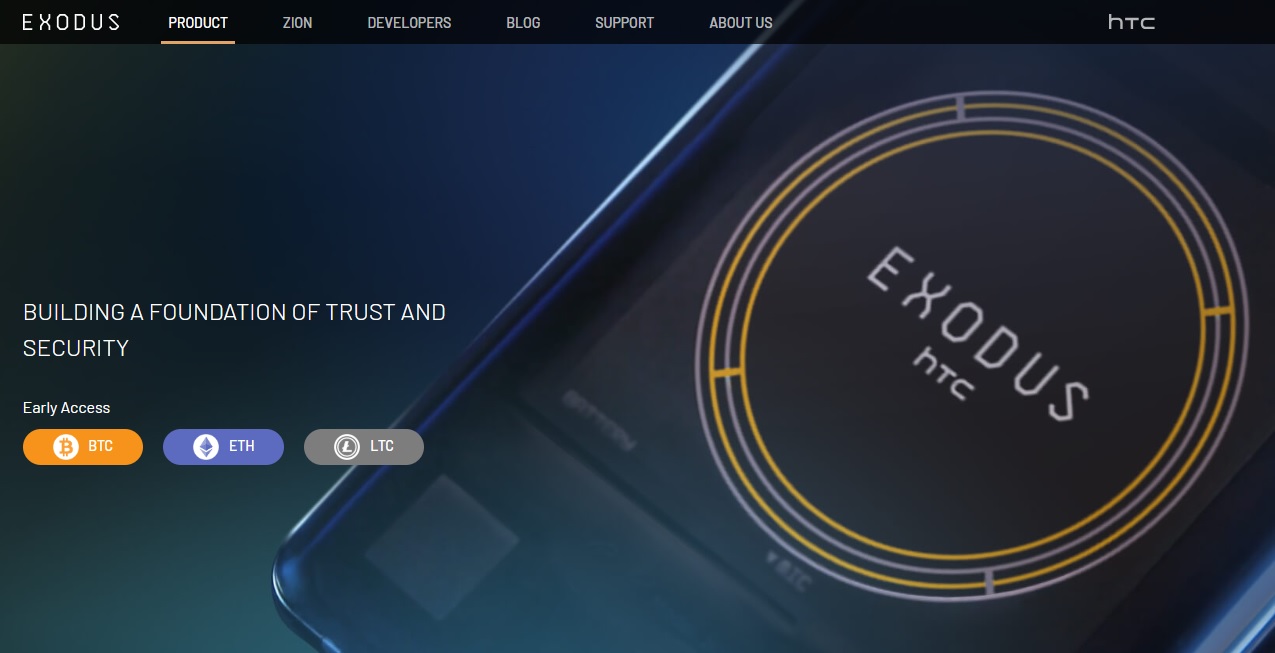 HTC has made its new smartphone available for buyers willing to pay in cryptocurrency. The device, which has been advertised as a blockchain-powered phone, can be purchased with three major digital coins. It has been offered at fixed prices in bitcoin core, ethereum and litecoin – 0.15 BTC, 4.78 ETH, and 19.84 LTC (around $ 500 at the time of writing). However, a message on HTC’s website reads “This product is currently out of stock.”

The news comes days after the launch of another blockchain smartphone called Finney, which has been developed by Sirin Labs. The device has an integrated cold storage cryptocurrency wallet and can be purchased on the company’s website for $ 999.