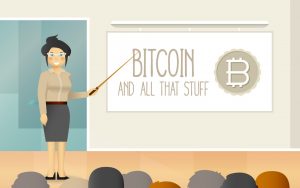 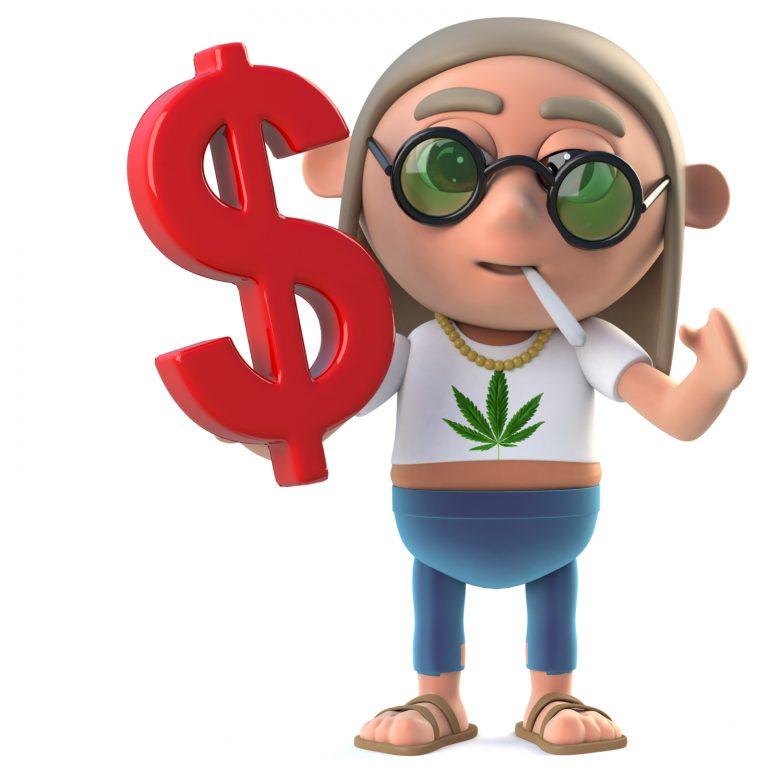 In today’s edition of Bitcoin in Brief we cover stories about the stoners’ magazine High Times which dropped cryptocurrencies from its IPO, Binance launching its own academy, an institutional investors program by Kucoin and the Cash App expanding its crypto buying service across America.

Also Read: An ICO Venture Is Trying to Take Over a Tokyo Stock Exchange Listed Company

The popular cannabis culture publication High Times recently announced that it is holding an initial public offering (IPO) and that it will be the first regulated A+ stock willing to accept cryptocurrencies such as BTC and ETH. However, according to a filing with the Securities and Exchange Commission (SEC) that was just an honest mistake. The announcement was “distributed in error as the Company will not be accepting bitcoin as payment for shares. As provided in the Company’s subscription agreement related to the offering, the Company will only be accepting check, credit card, ACH or wire transfer as payment for subscription to shares,” High Times now claims. While it would have been fair to assume another company might have gotten cold feet due to the current bear market, or that it was somehow intimidated by the regulators behind the scenes, in this case it is indeed possible that whoever wrote that original announcement was just stoned out of their mind at the time.

Popular cryptocurrency exchange Binance has announced it is launching a brand new educational resource portal in an open beta. Binance Academy is defined as an open access learning hub supported by the venue’s team. “Our aim is to provide a one-stop-shop for blockchain and crypto learning resources, open to anyone and for the benefit of all,” they explain. Current topics include Blockchain, Coins & Tokens, Binance, Security, and Trading, and many more are said to be in the pipeline. Binance says it will be adding more and more learning resources to the Academy week after week, the plans for this are said to be ready but they also look to adapt based on community feedback and submissions.

Kucoin, the Singapore-based cryptocurrency exchange, has recently announced a new program meant to encourage institutional investors to participate more actively in trading activities. The Institutional Investor Program is designed for those that participate in quantitative trading, high-frequency trading, etc. All institutions that successfully qualify for the program will receive significant trading fee discounts of 20% to 80%.

The exchange also recently responded to media reports that its central office in Hong Kong is empty. The team explained that: “In fact, KuCoin’s public address in Hong Kong is merely a mailing address of one of KuCoin’s many subsidiary companies. KuCoin Headquarters is in Singapore. KuCoin has always been a global firm, with over 300 employees and four major offices in China, the Philippines, Singapore, and Thailand.” 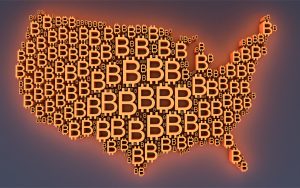 Cash App, the BTC buying and selling service by the payment processing firm Square, has announced on social media that the feature is now available for American users in all fifty states. Back in November, 2017 this functionality was only available to select individuals for experimentation. But by February there were only four states left where residents were not able to access the crypto service on Square’s Cash App due to harsher cryptocurrency regulations, which included Hawaii, New York, Wyoming, and Georgia.

Square Inc (NYSE:SQ), has recently reported its Q2 2018 financial results, revealing that $ 37 million of crypto sales revenue helped the company accelerate its growth during the period.