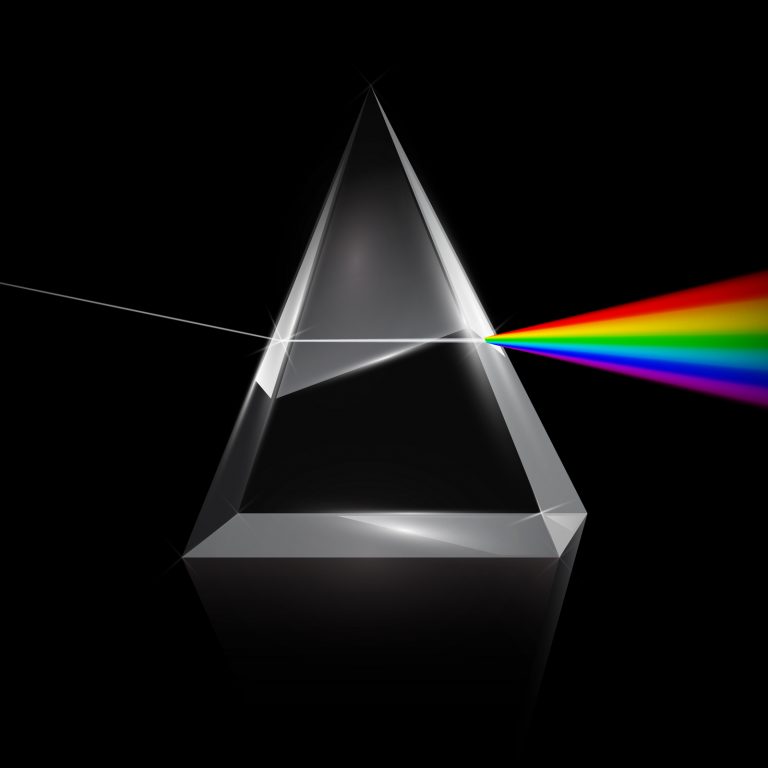 The Daily: Shapeshift Shuts Down Prism, Jamie Dimon Wants to Be President

In today’s edition of The Daily we cover stories about Shapeshift shutting down its decentralized portfolio platform Prism, the bitcoin-hating CEO of JP Morgan, Jamie Dimon, thinking he can be elected US President, an exchange expanding to 20 more states, and further censorship of bitcoin-related accounts on Chinese social media.

Shapeshift, which recently announced a shift to a mandatory membership model, is now also shutting down its decentralized portfolio platform, Prism. When it was launched last year, Prism promised the ability to secure a basket of cryptocurrencies without exposure to third party risk, meaning without leaving your funds on an exchange. It also featured some social trading capabilities, like displaying public performance leaderboards so users could learn from top traders and copy their portfolios.

Shapeshift didn’t indicate that the move is related to its recent change of model, instead stating it has been done to focus on developing its core product line. “With the work we’ve done over these past 18 months, it’s become clear to us that there is actually a different (and likely superior) product to be built with this underlying technology. It requires more than a pivot: a reimagining of the product itself…These reasons combined have led us to the conclusion that we should sunset the current Prism product, both in order to focus on our core platform, and to clear the pallet for a potential reimagining of what this technology can do later on.”

Bitcoin-Hating Banker Thinks He Can Be Elected President 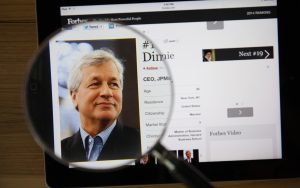 Jamie Dimon, the CEO of JP Morgan Chase and former director of the New York Fed, seemingly loves to stir up controversy in a way that will grant him maximum publicity before quickly retreating. After attacking bitcoin as a fraud and regretting it, he has now said he can be elected President of the United States – and then almost immediately took it back. Apparently the Wall Street banker thinks he can beat current president Donald Trump because “I’m as tough as he is, I’m smarter than he is.”

It would have been both entertaining and enlightening to discover just how much the American public love bankers in this ultimate popularity contest, but Dimon took his words back as soon as they were made public, proving he is neither as tough nor as smart as he imagines. “I should not have said it. I’m not running for president. Proves I wouldn’t make a good politician.” 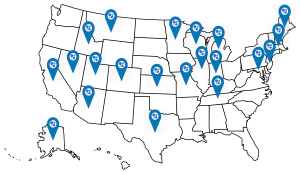 Okcoin exchange has announced an expansion into 20 new states with token-to-token only trading. These include: Alaska, Arizona, Colorado, Idaho, Illinois, Indiana, Kansas, Maine, Maryland, Massachusetts, Michigan, Minnesota, Missouri, Montana, Nevada, New Jersey, Tennessee, Texas, Utah and Wisconsin. And the team have added they are in the process of applying for money transmittal licenses (MTL) in the remaining states for both token-to-token trading and fiat-to-token trading.

“In order for the cryptocurrency market to reach its full potential, exchanges like Okcoin have to work with existing and new regulators for convertible virtual currency, digital goods, and/or securities,” said CEO Tim Buyn. “Our team has worked diligently within the complexities of the US regulatory frameworks. We’re excited to take this major step forward as we aim to break down the barriers preventing a truly global digital asset market while adhering to long established regulations.”

According to reports from China, the dominant social network Wechat has blocked one of Bitmain’s accounts (“antminersale”). This comes after last month the network shut down the Wechat social media accounts of several local crypto news outlets, and the government blocked access to 124 foreign exchanges said to be targeting Chinese and banned hotels and other venues from hosting blockchain-related events. Considering these recent actions, some commentators see the move against the mining hardware producer as part of a new crackdown on the industry in China.

The post The Daily: Shapeshift Shuts Down Prism, Jamie Dimon Wants to Be President appeared first on Bitcoin News.