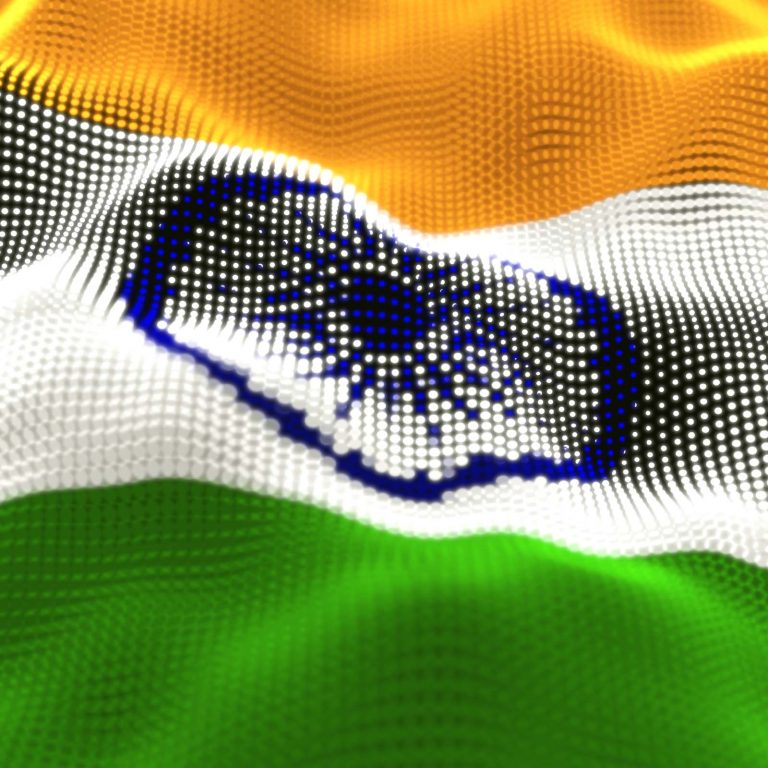 A recent study indicates that the blockchain craze isn’t dying out yet. Buoyed by its findings, media and experts in India have commented that the country can become one of the leaders in the field. Also in The Daily, an Australian university now offers an online blockchain programming course, Russia has announced a plan to create a blockchain cluster in Chechnya, and UK-based crypto exchange Coinfloor has been granted a DLT license in Gibraltar.

India Among Blockchain Leaders by 2023: Report 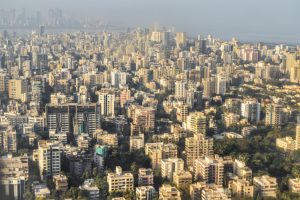 India, whose crypto community is passing through hard times of bans and pending regulations, is in a good position to line itself among the world’s leaders of blockchain technology implementation within the next five years. That’s according to local analyses following a new survey conducted by the global consultancy firm PwC and quoted by the Indian press.

The authors of the study have questioned 600 executives in 15 countries and territories, The Economic Times reports, with 84 percent of them claiming their organizations are actively involved with the technology. A quarter of the respondents have said their companies have a blockchain pilot in progress, another third of the surveyed businesses have projects in development, and a fifth are currently researching such possibilities.

The United States, China and Australia are perceived by the executives as the most advanced markets in terms of developed blockchain projects, the poll found. According to Sreeram Ananthasayanam, partner at PwC India, the success of blockchain adoption will depend on the ability of its proponents to “increase trust amongst themselves on the assets they transact on.” He added:

The approach for India is no different – and it is indeed possible for India to be in the leadership ranks of blockchain in the next five years, with the right amount of industry and government participation.

Mr. Ananthasayanam believes that in order to achieve that, industry leaders will have to define a proper business case for implementation after weighing in the investments made and needed, build an inclusive ecosystem for efficiencies and rules of engagement, and proactively plan for regulatory approaches. 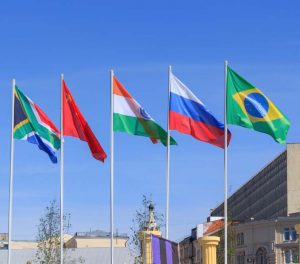 Despite much overhype and other studies showing bleak prospects for the majority of blockchain projects, the fascination with finding alternative applications for the technology that underpins cryptocurrencies persists among managers and policy makers around the world. Recently, representatives of leading financial institutions from the five member-states of BRICS, the emerging economies of Brazil, Russia, India, China and South Africa, reached a blockchain development agreement. According to the Memorandum of Understanding, signed during the BRICS Summit in Johannesburg in July, the Brazilian National Bank for Economic and Social Development, Russia’s State Corporation Bank for Development and Foreign Economic Affairs (Vnesheconombank), the Export-Import Bank of India, the China Development Bank, and the Development Bank of Southern Africa will unite efforts to study distributed ledger technologies (DLT) such as blockchain.

Regardless of how meaningful or not they are, new announcements of ambitious plans to exploit blockchain technologies are made all the time, both by government officials and representatives of the business. In Russia, itself a BRICS member, a new project to develop the digital economy of Chechnya, the once restive Caucasian republic, has been presented this week by the Russian Association of Cryptocurrencies and Blockchain. It envisages the creation of a blockchain cluster in Chechnya with a special regulatory regime for testing innovative technologies, products and services. Again in Russia, Gazpromneft-Aero, the aviation fuel operator of oil giant Gazprom Neft and S7 Airlines claim to have developed and implemented a solution for instant payments for refueling and other related services which uses blockchain-based smart contracts.

Blockchain Education in High Demand Down Under 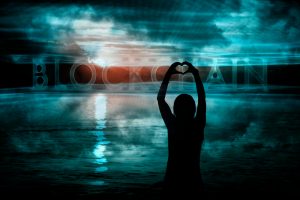 In Australia, amid rising demand for developers, a new blockchain programming course has been announced by a leading educational institution. According to local media reports, RMIT University, Melbourne will conduct the course online to teach students to build blockchain applications and increase their qualifications in the field of DLT technologies. In preparation for the course, RMIT found that most people were aware of blockchain but few knew what to make of it. The interest remains high and the first course organized by the university in March sold out within 48 hours, SBS reports.

In other news from the space, UK-based crypto exchange Coinfloor has been granted a DLT provider license for its spot trading platform in Gibraltar. According to a statement quoted by Finance Magnates, the in-principle license has been granted under the Digital Ledger Technology Regulatory Framework introduced by authorities in the British overseas territory in January of this year. The adoption of DLT regulations turned Gibraltar into a leading crypto-friendly jurisdiction in Europe.

What are your thoughts on today’s news tidbits? Tell us in the comments section below.