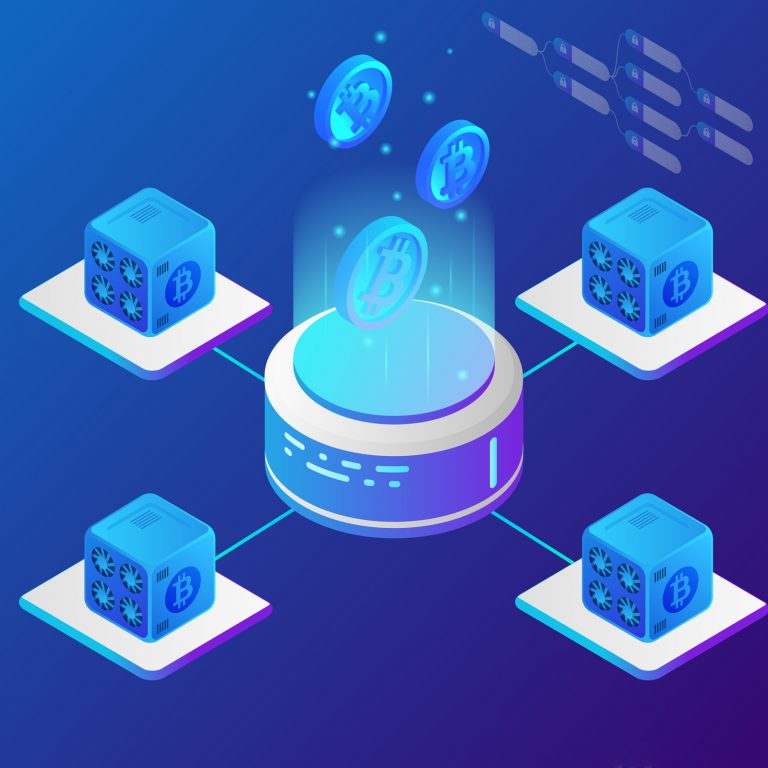 2018 was a crazy year in regard to the price of cryptocurrencies losing more than 80 percent of their values since they touched all-time highs. Interestingly enough, even though the prices of major digital assets plummeted, the hashrate for SHA-256 coins skyrocketed during the months of August through October. Although the hashrate has declined significantly since the price was severely impacted negatively this past November.

Cryptocurrency miners secure blockchain networks for a profit and the cumulative proof-of-work (PoW) hashrate of all the SHA-256 coins has seen milestone after milestone in 2018. The total hashrate of both Bitcoin Cash (BCH) and Bitcoin Core (BTC) networks combined surpassed 65 exahash per second (EH/s) last August. Since then, the combined hashrate of both networks is averaging 42 EH/s during the final week of 2018, as the hashrate tumbled over the course of the last eight weeks. The hashrate is still twice higher than it was last January, even though it had lost around 20-25 EH/s after the high.

According to Coin Dance statistics, it is currently 4.10 percent more profitable to mine on the Bitcoin Cash blockchain. Furthermore, Coinwarz data details the BCH chain is the third most profitable PoW chain today. Since the SHA-256 hashrate declined rapidly during the first week of November and the BCH blockchain split occurred on the 15th, the Bitcoin Cash network hashrate has seen much better days. For instance, the cryptocurrency’s hashrate captured an average of 4-5 EH/s for most of 2018.

However, because of the split and falling BCH prices, the network is only capturing 1.5-1.9 EH/s but has improved considerably since the last big price drop. When the price was under $ 100 per BCH, the hashrate was only .5-.9 EH/s (or 5,000-9000 petahash per second). The biggest mining pools on the Bitcoin Cash network this month are BTC.top, Viabtc, and BTC.com. The Bitcoin Core network’s largest pools today include BTC.com, Antpool, and Viabtc.

2018 also saw a lot of buzz surrounding new ASIC miners that utilize next-generation chips like 7 nanometer (nm) and 10nm semiconductors. Even though these machines received a lot of attention because crypto-markets had plummeted, they really haven’t lived up to their hype so far. Even if a machine packs a lot of terrahash per second (TH/s), it still has a hard time profiting this year. There are roughly six SHA-256 ASIC machines at the time of publication that are pulling in a profit by mining either BTC or BCH. The most profitable miner today is the Asicminer 8 Nano Pro, a machine that claims to pack a monstrous 76 TH/s. It is followed by the Ebang Ebit E11+ which makes $ 3.73 per day at current prices and claims to capture 44 TH/s per machine. 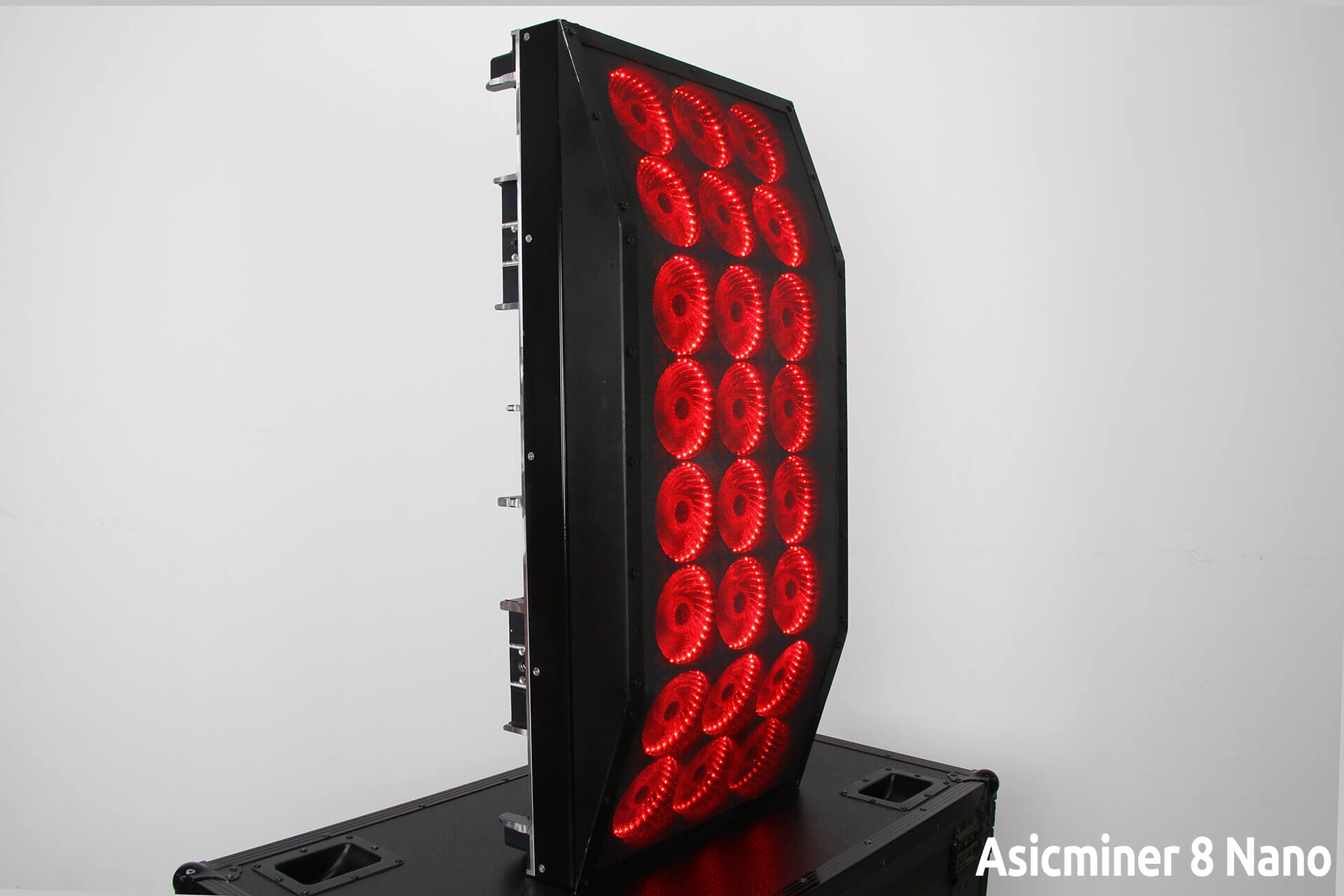 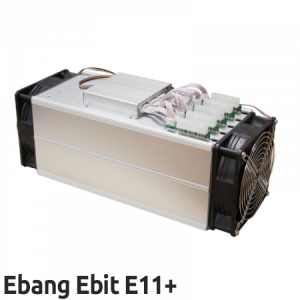 Asicminer’s 44 TH/s Nano version is capturing $ 3.36 per day but the fourth most profitable miner, the Innosilicon T3, isn’t available for purchase yet. Only five of the six most profitable SHA-256 miners can be purchased today and most of these devices process more than 23 TH/s. Also, a big surprise came this week from the manufacturers of the 7nm-powered B2 and B3 miners created by the GMO Group from Japan. According to the company, it won’t be manufacturing these machines going forward and it saw a record loss of $ 218 million during the last four months. Other mining operations have also recorded deep losses this year, like when Washington-based firm Giga Watt filed for bankruptcy. And local reports stemming from China this past November explained that miners in the region were “selling mining rigs by the Kilo as scrap.”

The bear market of 2018 has definitely taken a toll on miners but even more so during Q4. This month, news.Bitcoin.com explained how Chinese miners have been shorting the spot markets in order to break even on electric costs stemming from unprofitable devices. These rigs are then sold on the secondary market and miners keep repeating the cycle until they can buy new machines when prices get bullish. Although our publication also reported on Matt D’Souza, the co-founder of Blockware Solutions, who explained that even though some operations were going bankrupt, other mining facilities have handled the cryptocurrency recession in a more inventive fashion.

Moreover, even though SHA-256 mined coins had their values chopped considerably in 2018 and their hashrate plummeted by 20-25 EH/s, both metrics are still significantly higher than ever before. There will always be highs and lows but an economy with an upward healthy trend over the long run is always a good sign.

Disclaimer: Bitcoin.com does not endorse nor support these products or services. Readers should do their own due diligence before taking any actions related to the mentioned company or any of its affiliates or services. Bitcoin.com and the author is not responsible, directly or indirectly, for any damage or loss caused or alleged to be caused by or in connection with the use of or reliance on any content, goods or services mentioned in this article. This editorial is for informational purposes only.