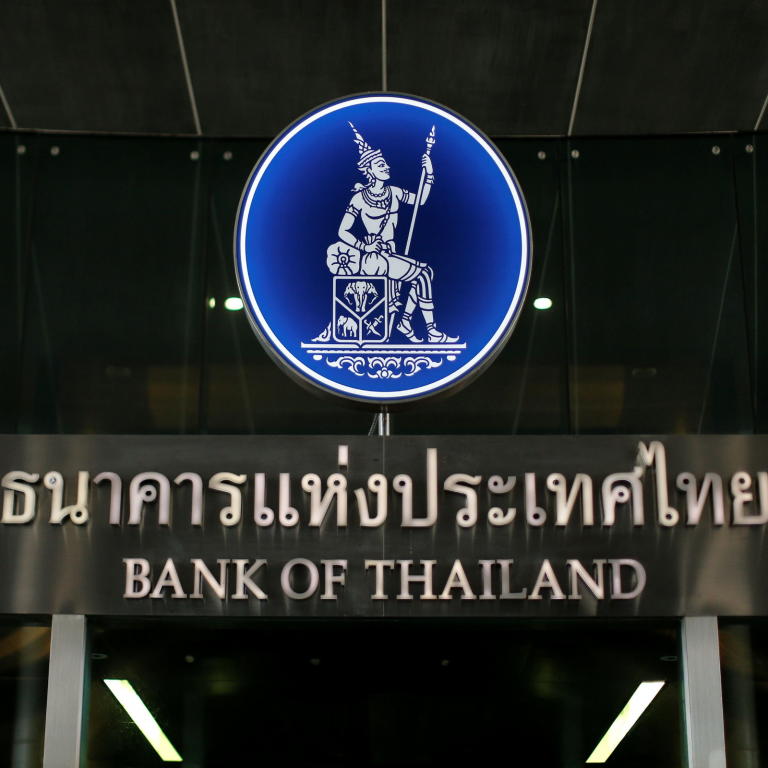 In the high-profile Thai crypto fraud case involving an actor, Thailand’s central bank has clarified that the fraud is not related to cryptocurrency trading, but a general misuse of money. Thailand has recently legalized seven cryptocurrencies, authorized seven crypto firms, and the Bank of Thailand has green-lighted commercial banks’ subsidiaries for crypto activities.

The current high-profile fraud case involving over 5,564 BTC has received much attention in Thai media. It involves a well-known soap actor and model, Jiratpisit Jaravijit, also known as “Boom”.

The Thai News Agency reported on August 20 that the Bank of Thailand (BOT) Governor, Mr. Veerathai Santiprabhob, has clarified that this fraud case is not about crypto trading. He pointed out that, as far as he knows, the scheme was not dependant on using cryptocurrencies. He emphasized that in this case:

The money is used for the wrong purpose. It is not a fraud that occurred during crypto trading.

Mr. Veerathai continued to warn investors that crypto investing is risky due to price volatility, reminding them that they should understand the risks and only invest what they can afford to lose.

Further Development of the Case

This case involves a Finnish bitcoiner and his partner being duped into investing in fraudulent investments including tokens called dragon coins, as news.Bitcoin.com previously reported. 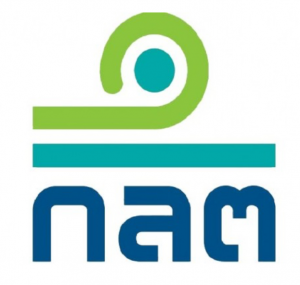 According to local media, the Thai police’s Crime Suppression Division (CSD) summoned eight scam suspects on Thursday. They were Boom, members of his family, two businessmen and a former soldier, the Bangkok Post detailed.

The publication also reported that “a ‘whale’ investor in the Stock Exchange of Thailand (SET) and staff at up to three Thai banks are suspected of being complicit” in the fraud. Three of the country’s largest banks – Bangkok Bank, Siam Commercial Bank and Kasikornbank – were named. “All handled transactions involving part of the swindled money,” the publication noted and quoted the police explaining:

Police said several of the banks’ employees failed to report money transfers of 2 million baht [~US$ 61,040] or higher, a serious violation of bank rules. Staff are required to inform the Anti Money Laundering Office (Amlo) when sums of this value change hands.

Thailand has recently enacted its cryptocurrency regulations. The country’s main crypto regulator, the Thai Securities and Exchange Commission (SEC), has authorized seven crypto firms, five of which are crypto exchanges, to legally operate in the country. The regulator is also reviewing other applications. The seven cryptocurrencies that can be legally traded for the Thai baht are BTC, ETH, BCH, ETC, LTC, XRP, and XLM.

In addition, the SEC has revealed that about 50 initial coin offering (ICO) projects are seeking to launch, five ICO portals plan to open for business, and 20 crypto exchanges have applied for a license. Meanwhile, the Bank of Thailand has green-lighted subsidiaries of commercial banks to engage in crypto activities.

What do you think of the Bank of Thailand’s action? Let us know in the comments section below.

Images courtesy of Shutterstock and the Bank of Thailand.