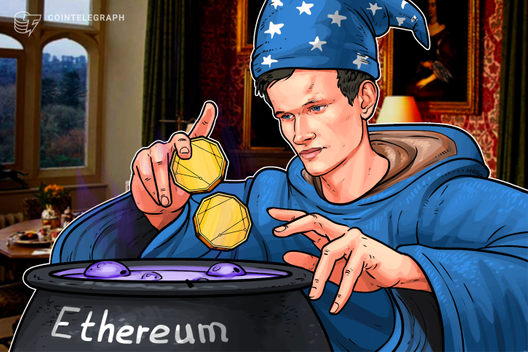 Ethereum Istanbul — Faster, But Still Not the World Computer Ethereum Istanbul has been billed as game-changing, but it doesn’t get us any closer to the “world computer” [opinion] Cointelegraph.com News 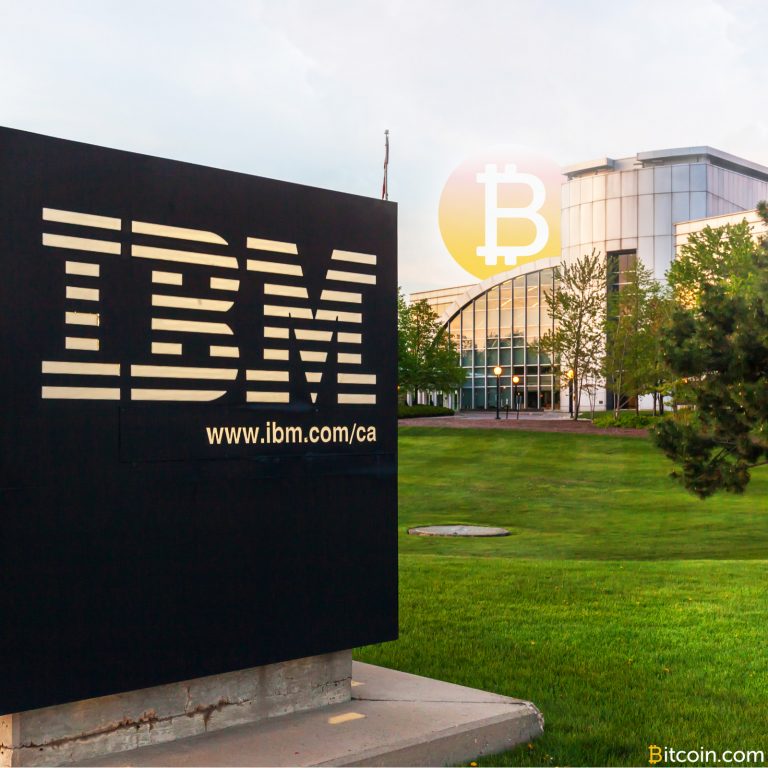 No, IBM’s Quantum Computer Won’t Break Bitcoin IBM recently unveiled its Q System One at the Consumer Electronics Show (CES) 2019, with the company describing the quantum computer as being developed for “commercial use.” Despite numerous media outlets again decrying the imminent death of Bitcoin, IBM’s quantum system is not […]