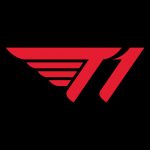 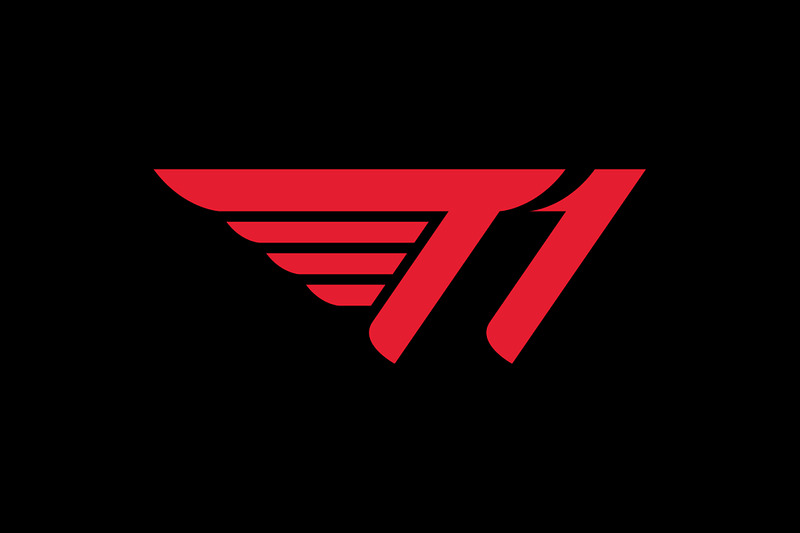 The financial terms of the deal were not disclosed.

The two companies will share data and information, provide technological support, as well as optimizing career plans for players after their retirement. John Kim, the COO of T1 signed the partnership deal.

OP.GG provides data and news services to gamers in South Korea for League of Legends, Overwatch, and PUBG. It also has a PUBG team called OP.GG Sports.