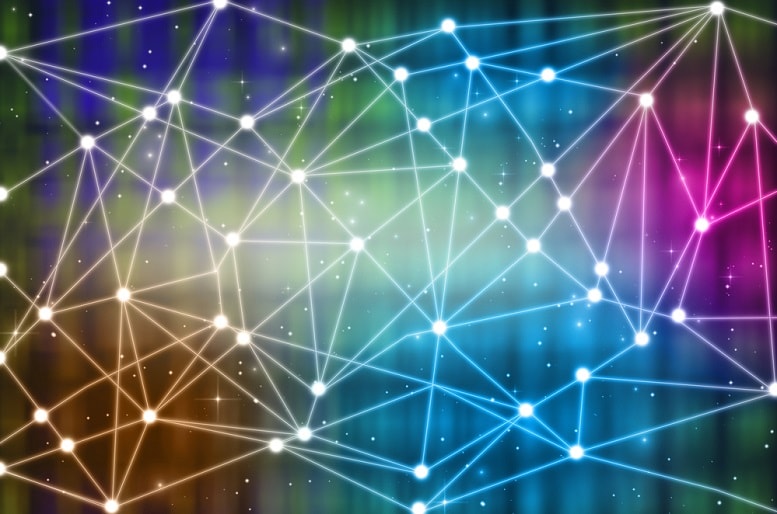 The vote was held using a trial digital ID system; city authorities used this system since 2017 to issue digital identities to residents. Blockchain technology for governance has been a consideration in many jurisdictions for some time now.

New Zealand Casino Back In Business Without Covid Restrictions