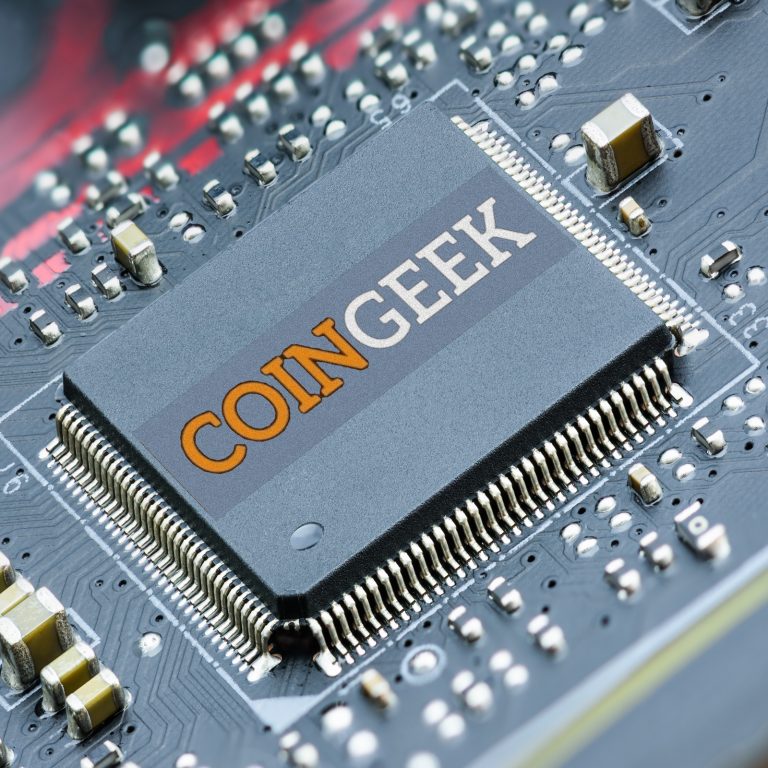 On Wednesday, August 15, blockchain firm and mining organization Coingeek, led by entrepreneur Calvin Ayre, announced that the company has signed a deal with Canada-based Squire Mining Limited. Coingeek details the company will have exclusive rights to Squire’s new ASIC chips and mining rigs that mine bitcoin cash (BCH) and a variety of other cryptocurrencies.

News.Bitcoin.com recently reported on Squire Mining Limited (CSE: SQR) securing $ 25,500,000 CAD (~$ 19.5 million USD) in private placement financing and its exclusive distributor agreement. According to the company, Squire plans on using the funds to deploy a next-generation 10nm application-specific integrated circuit (ASIC) and mining rig. Following this announcement, Coingeek revealed the company has entered into a partnership with Squire. The deal will allow Coingeek the right to market, promote, solicit, and sell the new ASIC semiconductors and mining rigs using the Coingeek logo and brand.

“This next generation equipment is being designed with a projected hashrate that is expected to be significantly faster while utilizing less power than the leading crypto-mining equipment currently available on the market today,” Coingeek explains.

Moreover, Squire has also entered into an exclusive distributor agreement with associates of Bitcoin BCH’s largest mining company, Coingeek.com, which will be granted the exclusive right to market, promote, solicit, sell and distribute Squire’s new ASIC chips and mining rigs to Bitcoin BCH and other altcoin miners throughout the world.

According to Squire, the next-generation 10nm chips will be developed by well-known semiconductor and system architect Peter Kim. Squire signed a letter of intent with Kim on March 14 which includes the creation and commercialization of next-generation 10nm ASIC chips.

Coingeek plans to showcase the new mining hardware this November during the company’s next conference in London. The firm details that initial sales will be geared towards BCH miners because bitcoin cash has incredible utility as digital money that scales and allows applications that use microtransactions to thrive.

“We will have a booth at the Coingeek.com Week Conference during the last week of November,” Coingeek notes.

All enterprise level miners are invited to come to this event to meet with us and discuss how this product can improve your business.

What do you think about Coingeek partnering with Squire in order to produce next-generation ASIC chips? Let us know your thoughts on this subject in the comments section below.

Images via Shutterstock, Coingeek, and Pixabay.