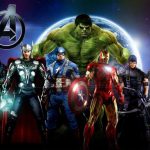 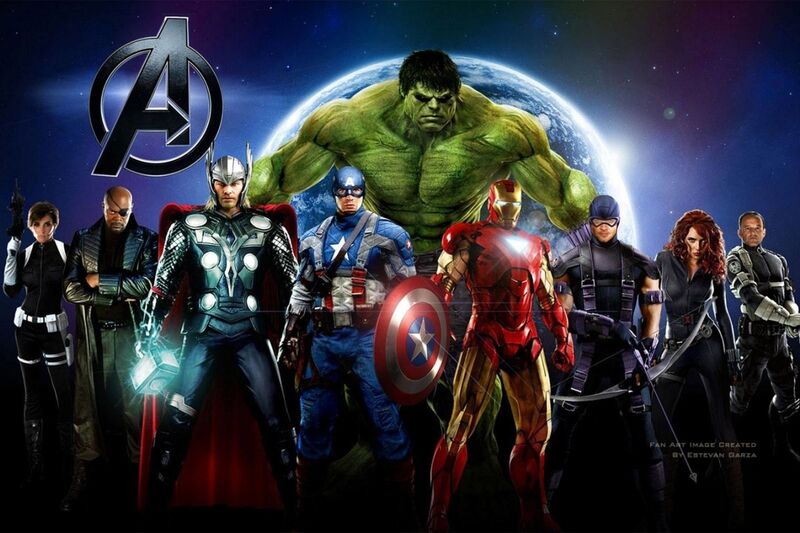 Square Enix posts $ 48M loss after release of underperforming Marvel Avengers. Driven by Marvel’s Avengers’ poor revenues, Square Enix reported an operating loss for the second quarter of the current financial year in its HD Games division of more than ¥5 billion, or $ 48 million. This information comes from the most recent financial reports published, covering the six-month period from April to the end of September 2020.

Marvel’s Avengers, a Crystal Dynamics live service game, was heavily promoted and expensively developed. It was panned by both critics and the wider audience of gaming. Following BioWare’s Anthem in 2019, it is the second high-profile failure of a live service game in as many years.