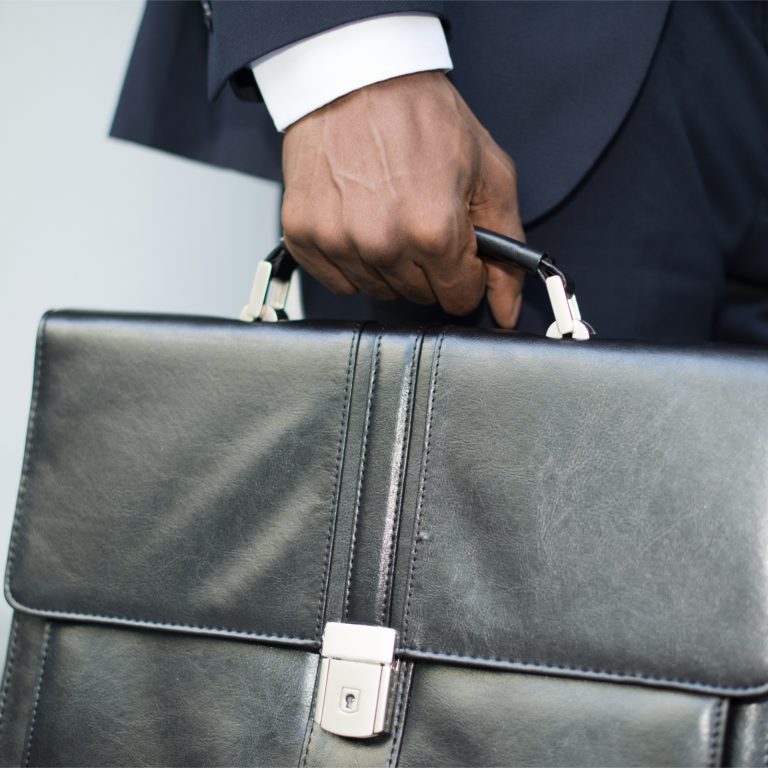 There’s a new app for cryptocurrency holders to track their portfolios of digital assets across multiple exchanges and addresses. Spot has developed a sleek new app focusing on ease of use built on a clean and user-friendly platform.

Revolut But With Crypto DNA

First released in open beta back in April 2018, Spot has now fully launched on Product Hunt. Its stated aim is to offer cryptocurrency holders a beautiful user interface with features that are powerful yet easy to use. The native iOS and Android app brings an aggregated view of all holdings on exchanges and public wallet addresses into one tool, tracking over 2,300 different coins and tokens.

The company isn’t content with the app merely displaying assets, as it plans to offer trading too further down the line. “Spot’s vision isn’t to build a portfolio tracker — we went a bit overboard with this feature,” CEO Edouard Steegmann told Tech Crunch. “Eventually, we want to become the app to manage all your cryptos, a sort of Revolut but with a crypto DNA.”

Rebuilding Coinmarketcap From the Ground Up 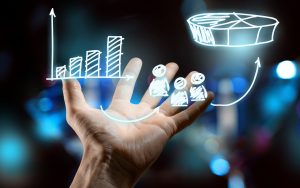 Other features of the Spot app include a watch-list to follow specific crypto pairs, smart charts with live and historical prices on simple or double charts, and performance tracking for following transactions. It also offers what the developers call “smart holdings”, wherein built-in algorithms analyze all instances of a particular asset’s storage and help maximize revenues across all cryptocurrency exchanges, replacing the need for spreadsheets.

Spot is also said to have built its own built market data API by connecting directly to more than 150 exchanges so it doesn’t become dependent on anyone else’s price feeds. “We’ve rebuilt Coinmarketcap from the ground up, and we’re one of the few companies that have done it,” Steegmann stated.

The startup recently raised about $ 1.2 million in seed funding. The round was backed by Kima Ventures and several angel investors such as Eric Larchevêque and Thomas France of Ledger among others.

What’s your favorite cryptocurrency portfolio app? Share your thoughts in the comments section below.